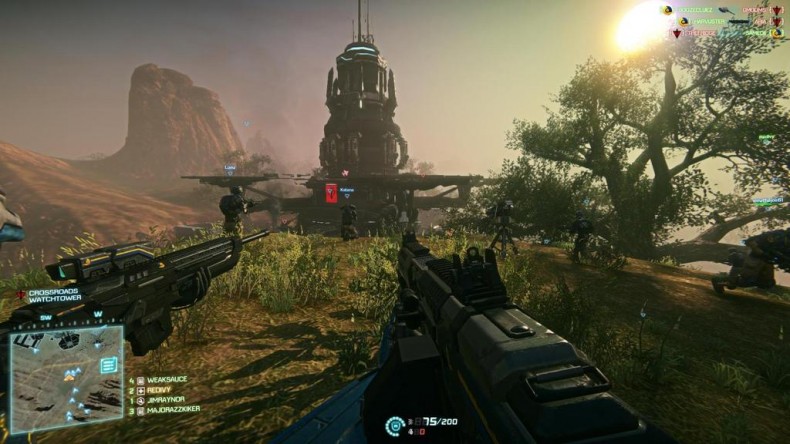 Free-to-play (F2P) games have all the attention grabbing it needs in its title alone. â€œFree to playâ€ is enough to spark the interest of any gamer because, letâ€™s face it, we love buying games but sometimes we want something quick to grab our interest while we wait for our blockbuster games to release, or we want a full-fledged experience without the worry of price. No money, no problem right? Well, Iâ€™m here to tell you why youâ€™re both right and wrong.

F2P is (somewhat) exactly as it sounds; you pay nothing to play the game. You get the experience of a game without the price. Depending on the type of game it is, you get to embark on missions, play with your friends, or you can play until your eyes bleed. As a gamer, choosing a F2P game is low risk; you donâ€™t pay for the game, so if itâ€™s not for you then you can just move on without any regrets. â€œBut what if I like the game? Then what?â€ Well, you can always support the developer on the â€œnot so freeâ€ aspect. 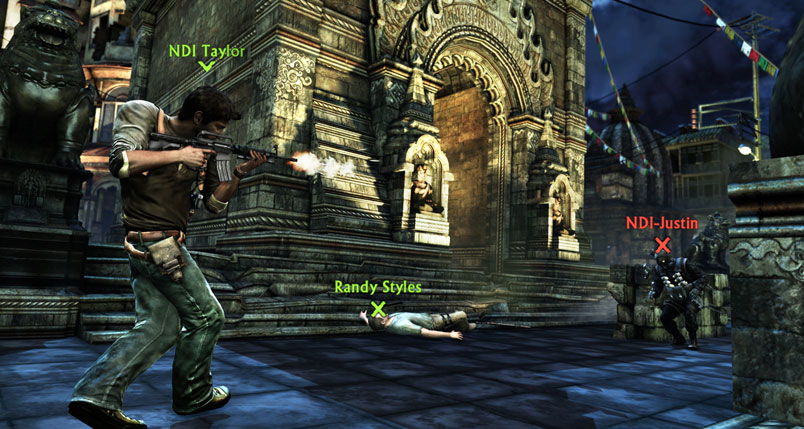 F2P games, while giving the feel of a full-fledged gaming experience, also have a few tricks up its sleeve. These games have some portions of it that require our hard earned money to progress through the game. There are some F2P games that require the player wait a certain amount of time before advancing to the next level or getting a vital component in the game that can help you beat a level youâ€™re stuck on. These are all optional, however, but be advised that the purchases are tempting. Buying an unlock for the next level or buying that one piece of weaponry that can really help you break down the towers ahead. But hereâ€™s the catch; more often than not, these purchases are a one-time use only deal. So if you enjoyed using that single use item, either be prepared to reminisce or dish out the money to use it again. In-game components arenâ€™t the only way they try to get money.

Another thing to consider is bigger named games being F2P, such as Plants Vs. Zombies 2, can overcharge for something as simple as plants, a necessity for the game. Not to mention, some of the â€œbundlesâ€ for plants have some that players donâ€™t need or want so thatâ€™s spending money on something that wonâ€™t be used. Sometimes, the free to play portion is just a teaser where purchasing the real game can give you access to certain things. 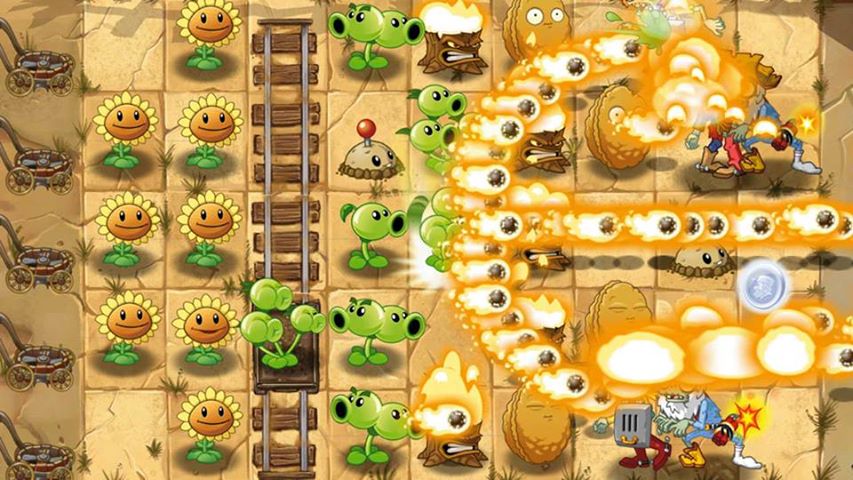 Letâ€™s use the Uncharted 3 multiplayer as an example. Naughty Dog released the multiplayer aspect of Uncharted 3: Drake’s Deception as a free to play experience on the PlayStation Network as a means to give people who havenâ€™t played or purchased the game a chance to give it a try or play with their friends. However, even though itâ€™s free to play, there are a few gimmicks to get players to purchase the full game. Level caps put in place and stat-boosting downloadable content not being available for purchase are incentive to buy the full game. The multiplayer being free to play gives players the idea that maybe itâ€™s better to buy the full version of the game to get the full experience. While free to play may be good to grasp a wider audience and give gamers something to play, it can also be a huge risk for developers.

If the game doesnâ€™t grab the attention and garner the money it needs to stay afloat, the game could end up costing the developer money instead of bringing in profits. If the community is disengaged in the game as a whole, then they wouldnâ€™t spend money on the in-game components. Not being able to convince enough of the community to spend money on the portion of your game that would bring in profit for their efforts means that future entries probably wonâ€™t come to be and the developersâ€™ dreams and efforts could all be for naught.

Now that youâ€™re all caught up on the ins and outs, pros and cons, and ups and downs of what youâ€™re really getting with free to play games, do you still think itâ€™s all a truly free experience?

2 people like this
Articles, Opinions
F2PFree-to-playPlants vs Zombies 2Uncharted 3

Former Editor-in-Chief Angie has a passion for gaming. She has never been able to put the controller down since first picking up an SNES controller at the age of 3. She loves researching anything gaming related and talking games amongst her friends.
You might also like
F2PArticlesOpinion