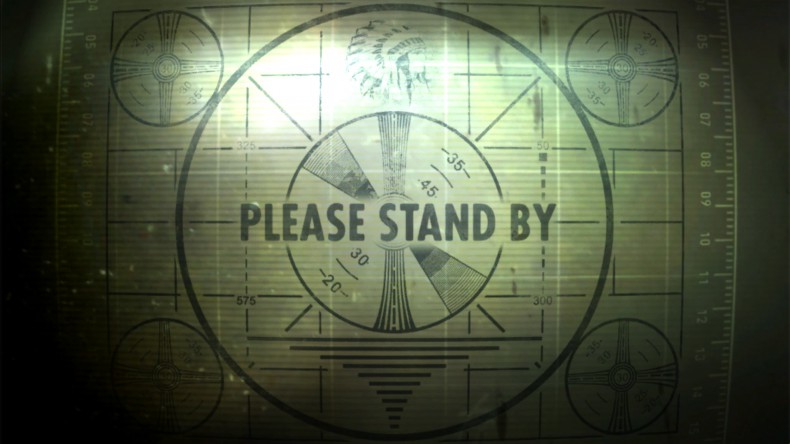 Like many of you, I was waiting with bated breath for a Fallout 4  announcement at E3 this year. And like many of you, I was left severely disappointed. Well, I’ve done some digging into the past and now I’m here to tell you why it’s OK that it hasn’t been announced yet and why I think we’ll still see something of Fallout this year.

First of all, no Fallout game in recent memory has been unveiled at E3. Fallout 3  was announced on July 10, 2004 (keep this date in mind), and New Vegas  was announced on April 20, 2009. The Fallout brand is big enough that it doesn’t need to be announced at a trade show. With the power of the internet, the news of a new entry in the franchise would reach the masses within minutes.

Todd Howard—the brains behind The Elder Scrolls IV: Oblivion, Skyrim, and Fallout 3, just to name a few of his projects—was recently in Germany and was asked if he or Bethesda had anything to show at E3 this year. He claimed that he and his team were working on something but needed a little more time before he could talk about it or show it off (Media Molecule also said they wouldn’t be at E3 and look how that turned out; in this case I guess Howard was telling the truth). If I were a betting man, I would put money on that something being Fallout 4. We’ve got two more big gaming trade shows left to come this year, Gamescom and Tokyo Game Show. While it’s possible Fallout 4  news could surface during either of those events, I think it’s entirely possible that Bethesda might make an announcement off their own back on July 10, 10 years to the day after the announcement of Fallout 3 (that’s why I told you to keep that date in mind). This is certainly plausible; as I stated above, big developers/publishers don’t have to rely on trade shows to announce their games anymore.

Since Fallout: New Vegas  came out we’ve had two Elder Scrolls games release, Skyrim  and The Elder Scrolls Online. As much as I enjoy the games in that series, it’s time to let that franchise rest for a while. It’ll soon be four years since we’ve seen anything Fallout related (four years… Fallout 4… I’ll stop now). After the Survivor 2299 debacle late last year fans need some real news regarding the series. It’s time for Fallout to take the center spotlight again.

Senior Staff Writer Karl has been an avid gamer since the days of the original PlayStation, it's a passion that took ahold of him at a young age and one that never let go. When he isn't playing games he's usually writing about them, or listening to The Killers. Metal Gear Solid is quite possibly his favourite gaming series of all time, having only initially purchased a PlayStation 3 to be able to experience Metal Gear Solid 4.
You might also like
BethesdaArticlesFeatures