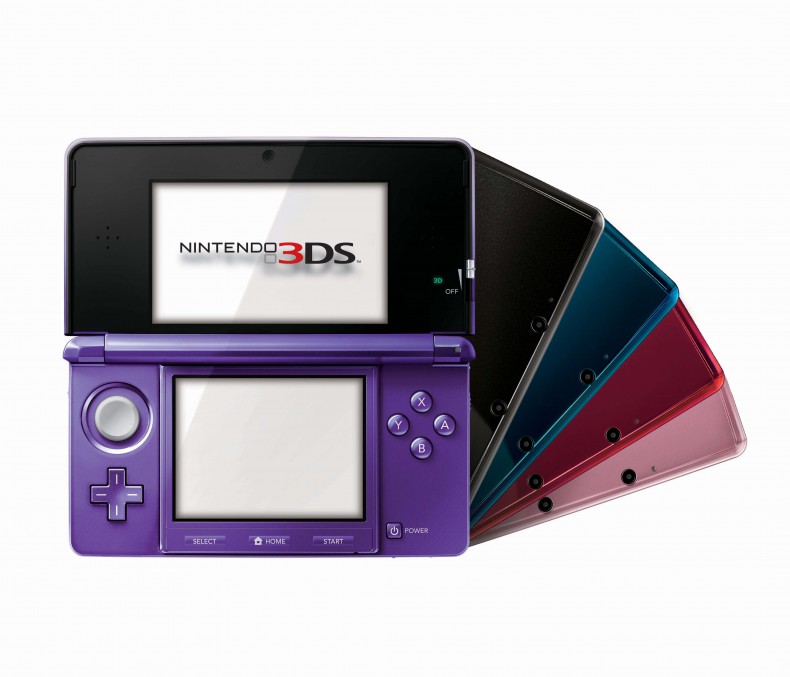 Nintendo’s 3DS has been out for over three years now and I still cannot figure out why I bought one. I think it was just an impulse: “Oh, Nintendo has a new handheld, better go pick it up.” But as time goes by, I find myself playing it less and less. I’ve only ever bought a handful of games and currently only have two or three. So why did I still actually hold on to it? Was buying a 3DS a huge mistake?

I think the major conflict I’m having over the 3DS comes from the selection of games. There are definitely games I would like to play, but very few that I’m willing to spend $40 on. In my eyes, that $40 could go towards a new game on a console or several games from Steam. To make matters worse, the price of the games, even used copies, does not fluctuate much. If I want a game for 3DS, chances are that I’m paying full price or close to it. There are a few games (probably around two) coming out within the next year that I’ve committed to buying. But beyond that? There’s not much that’s keeping me attached to the system.

Especially aggravating is Nintendo’s refusal to add more games to its online store. While they flood the Wii U with retro games and classics, the 3DS languishes with a limited selection of retro games that either don’t interest me or are too old to actually still be enjoyable. Would I like to play Earthbound? Of course I would, but I’m not handing over $300 for a Wii U just so I can. What about Golden Sun? Again yes, but I don’t see what’s holding the 3DS back from being able to play it.

Which brings me to my next point: the PS Vita. When the Vita originally came out (even until only recently) my reaction was always, “Why would I even want to play this? Better yet, what can I play on this? There are no games!” And while the Vita’s library of hard copy games is anything but stellar, they still consistently pump out games that I want to play. Games I would be willing to pay $40 for. But that’s just the tip of the iceberg. The Vita also has access to the extensive game library on PSN. So indies, PS1/PS2 games, and other digital games are all up for grabs. It also seems to just have a wider variety of features. I don’t regret my decision to not buy a Vita at the time, but now it seems like I really missed the boat.

But even the Vita seems like an extravagance at this point. The point of handhelds is for gaming-on-the-go, but when I’m traveling, more often than not, I’d rather just be using my Kindle. And when I’m at home, I’d much rather be at my PC or console. At some point, I fell out of the demographic that Nintendo is looking to sell to. There was a time when I saw a new handheld coming out and I would start to salivate at thoughts of new Pokemon and Mario games. But it’s come to the point where I don’t particularly care for the newer Pokemon and I honestly cannot recall the last Mario game I spent money on. For me, the age of handhelds is largely over. I’ll be picking up a few games before the end of the year, but after that, I’m going to be taking a serious look at my handheld needs.

Evan has been a dedicated gamer since 1995 when he got his first console (a Sega Genesis). A graduate of Shippensburg University, Evan spends most of his time writing about gaming, literature, and nerd culture in general. XBL: Eftsoons PSN: HideousToshi Steam: HideousToshi LoL: Eftsoons
You might also like
3DSArticlesFeatures