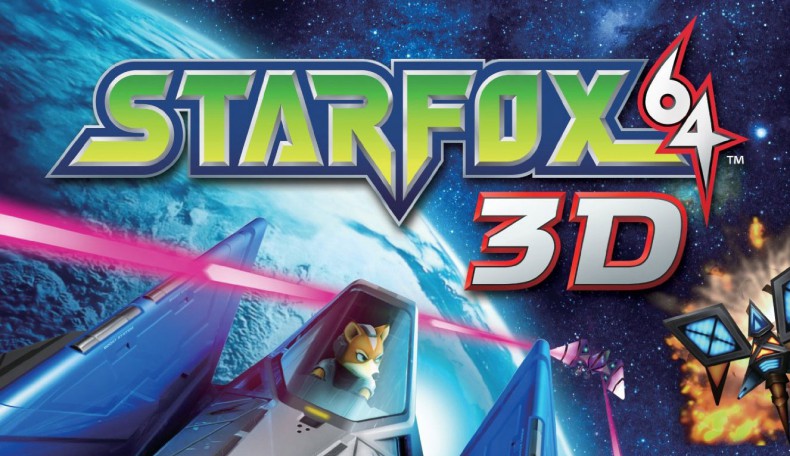 In early April, Nintendo trademarked Code Name: S.T.E.A.M. : Strike Team Eliminating the Alien Menace, leaving all of us to wonder what, exactly, is it? Could this be a new IP? We’ve seen titles like this before with Project: H.A.M.M.E.R., but that never saw the light of day. What if it’s a new entry of a dormant franchise?

Metroid, despite critical success, could never find footing with a larger audience as an FPS, but maybe Fox McCloud and friends could in the TPS arena. The groundwork is there for everything the other companies are doing: a third person shooter with online coop and competitive modes with squadmates. Throw in all of the vehicles from the series and it could be a hit, especially when doused with the typical Nintendo charm. And while Nintendo games have never established much story, Star Fox has been one of the more cinematic franchises with the in-game chatter between allies and enemies.

Don’t get me wrong, I love what Star Fox established with on rails flight, but in the current gaming climate it is not a system seller. I’m not saying forget the past, but don’t live in it, either. Keep those sections in the game, but let the franchise evolve. It could give gamers a glimpse of what Nintendo can do in the online frontier, with a shooter and maybe even show a willingness to move an IP forward.

It is time for Fox to reemerge as a new beast to fight the Uncharteds and Gears of the world and give Nintendo a contender in a world they ignore. What do you guys think? Could S.T.E.A.M. be Star Fox? Should it move to the TPS genre? What would you do with the franchise? As the wait for e3 continues, let us know what you think in the comments!

Editor-in-Chief - A graduate from the University of South Carolina, Corey likes to ignore his paying jobs for video games. Playing since the NES, games have played a big role in his life and family. He hopes one day writing and art can be a career rather than a hobby.
You might also like
ArticlesOpinionKaram Elahi