Dawn of the Consoles 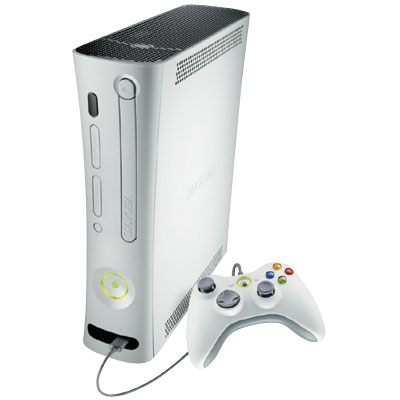 Iâ€™ve seen a lot of talk in the past year or two about the so called â€œinevitableâ€ death of home gaming consoles. Whether it be from a regular-joe writer like me, a game company like Konami, or even a source like CNN, I personally donâ€™t believe it. To me, the thought of consoles dying off is an extremely upsetting one, but also very obscure and unrealistic.

This is especially apparent when looking at the revenue that just the Xbox 360 brought in last December alone, when 1.4 million consoles were sold. In one month.Â The 360 has been out for almost 8 years now, and itâ€™s still making huge sales like that. It doesnâ€™t seem to me that such a large source of our economy could just die off. 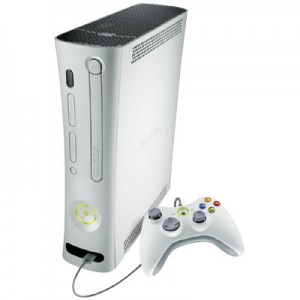 Have we seen the last of dedicated gaming consoles?

Sources say that console sales have been dying off slowly. Blake Snow of CNN states that all console video game sales have been in a decline. Going back to what I said earlier about the 360â€™s sales in December, in 2011 the 360 sold 2.6 million annually. If a console can sell half of its sales last year in one holiday period, it seems as if the market is still active enough.

Besides sales, something to take notice of is the staple that video game consoles have become all over the world. I canâ€™t tell you one person I know that does not own a video game console of some kind. I can barely think of anyone that doesnâ€™t have a current gen system. It seems as if, over time, gaming has become more socially acceptable, and with that the console sales have bloomed. For that reason alone, I cannot see this source of entertainment disappearing.

Former Staff Writer Alex has been gaming since his mind could comprehend what gaming is, starting with the brutal likes of the Iron Fist Tournament to grinding levels in RPGâ€™s. In his free time he loves to play bass and go on adventures with his dog, Chief. Alex aspires to be a gaming journalist and bring as much as he can to the SpawnFirst table.
You might also like
consolesArticles

Google May Have a Console in the Works