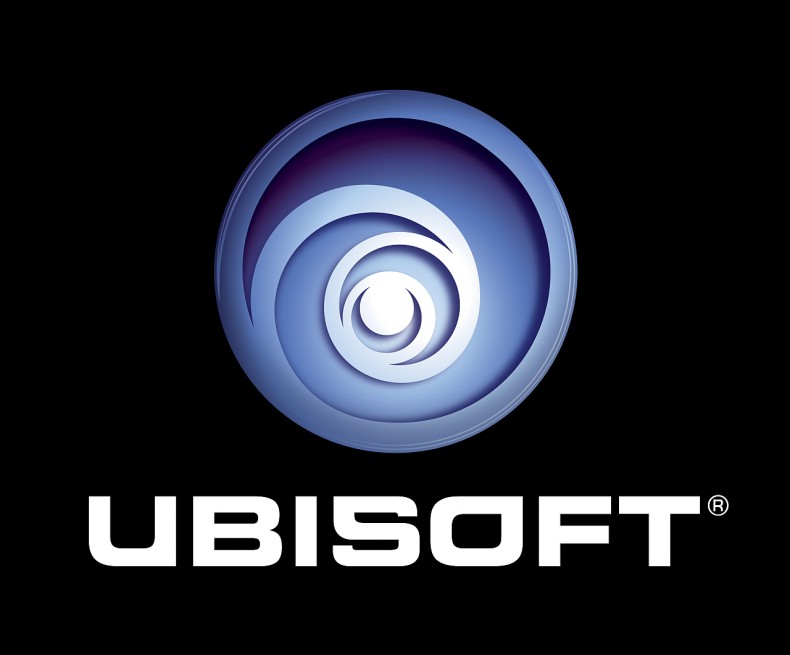 After the media release ended, I literally  stood up and applauded in my bedroom. Ubisoft, creator of some of my favorite games, gave an outstanding show. Although, to my dismay, no new Prince of Persia was announced, Ubisoft did give us a good look at some of our favorite franchises and some new IP’s.

Far Cry 3, my favorite game from 2012, literally blew my mind. It’s safe to say I was excited about Far Cry 4 and after the trailer shown today, I feel completely justified in my excitement.

After the leak a few weeks ago, we learned some valuable knowledge about the highly-anticipated game. Far Cry 4 is set in Kyrat, a region in the Himalayas, which is ruled by a fashionably dressed self-appointed king. After Vaas’ first appearance, Ubisoft needed to bring this new villain on in a big way, and they did just that.

Vaas, a crazy sociopath, is the exact opposite of the soft-spoken, intellectual that is Far Cry 4’s villain. Within the first five minutes of the game, we see the antagonist brutally killing a man over the nuances of language in one of the most memorable entries of a villain. After this, the player learns about a relationship that exists between themselves and the villain that is sure to unfold in an epically beautiful way.

If only I had the words to describe The Division. It seems that last years door closing moment permanents throughout the entire game. The amount of detail shown in the trailer was staggering, from coffee cups on the kitchen counter to trash piling up on the sidewalks, it was easy to feel the devastation the pandemic caused on New York.

The trailer shed some new light on The Divison’s story. As the player, you are part of a civilian elite. You are “activated” three weeks after a pandemic affects New York, utterly destroying the city. It is up to you to help repair the broken city.

Not much else is known about the game. But, it looks to be a thing of beauty.

In this ambitious racing game, Ubisoft opens the entirety of the United States of America to players to race, explore, and just have fun. The trailer showed at the media released showed a two hour story mission where the player road trips from L.A. To Miami seeing some American landmarks along the way. The visual presentation look astonishing, from the wintery landscapes to the dry, arid deserts, road tripping across the USA has never looked so good!

Set during one of the most interesting times of modern history, the French Revolution, players will be immersed in a truly beautiful world full of political strife and Guillotines. Mentioned during the Microsoft conference, Unity allows four player co-op, but Unity is changing the name of Assassins Creed in other ways too. Unity offers the player an open world where choice rules. There are an abundance of side quests, most of which seem optional and all carry weight creating a new experience in the long running franchise.

The Great War, as it was once called, began one hundred years ago. Systems of alliances led into one of the greatest tragedies in the modern world, World War I. Before The Great War, combat was Romanticized. The glory of combat, and the honor to die in battle resonated within each countries citizens. But, this changed during World War I. The horrible nature of trench warfare and a new literary movement changed the view on war forever.

Taking inspiration from Remarque’s masterpiece, “All Quiet on the Western Front”, Valiant Hearts: The Great War wants to remind the player of the unforgiving nature war places on our society. The trailer shown at the conference showed an emotionally charged atmosphere following four soldiers and a dog. It looks to be a truly powerful, amazing experience.

During the entirety of this demo my jaw was on the floor. Rainbow Six: Siege, the first Rainbow Six game in Six years, looks to reinvigorate multiplayer with a bang, literally. The gameplay shown, a hostage rescue, was the most intense, realistic multiplayer match I have ever seen and I cannot wait to see more about this fantastic-looking game.

In fact, do yourself a favor and watch the footage .

Overall, Ubisoft put on a great show. Rainbow Six: Siege blew me away and Assassins Creed: Unity looks to be the best in the series. The only problem was their lack of attention to last generation consoles. It would have been nice to see Assassins Creed: Comet, especially in comparison to Unity. And the time devoted to Just Dance 2015 and Shape Up seemed gimmicky and somewhat unwelcome.

Ubisoft, you have me excited.

Associate Editor Jake is a graduate from Central Michigan University where he earned his B.A. in history. He loves reading, writing, and playing video games (of course!). He's a sucker for a good single-player experience and devours video games at a ridiculous rate.
You might also like
Assassin's Creed: Comet