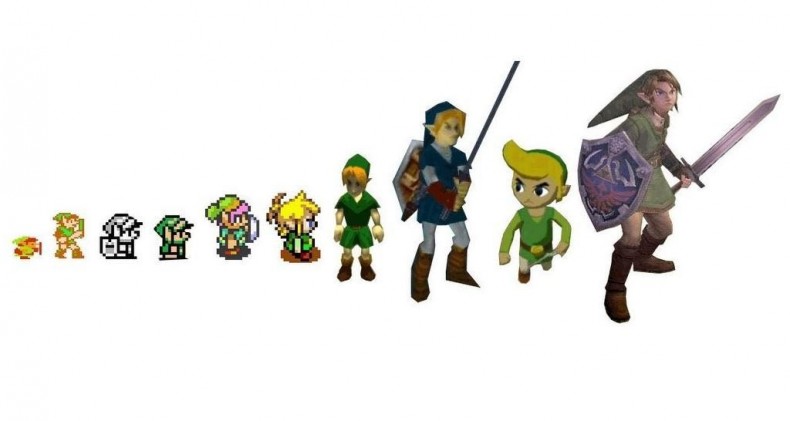 I’ve seen this belief popping up more and more lately, and it irks me a lot. I think it’s extremely ignorant and fallacious to base a game’s quality on its age without having played that game beforehand. Now, I can understand someone playing, for example, Final Fantasy VIII and then saying its graphics suck when compared to that of, say, Final Fantasy XIII. However, some people will claim Final Fantasy VIII is a far better game than XIII. Those people would undoubtedly tout gameplay over graphics, and I would agree with them. Some of that bias may be based in nostalgia, but some of it isn’t.

My favorite game is The Legend of Zelda: Ocarina of Time. However, I’m willing to admit it’s pretty much a crappy game by today’s standards. It hasn’t aged well. I have my own personal reasons for it being my favorite game. I would still rather play it than any of the Zelda games that followed it despite the fact that some of them are probably better. I am biased in that regard.

Some games are timeless. It saddens me to know some inhabitants of Earth haven’t ever experienced the joys of Super Mario Bros. 3. Even though it’s almost 25 years old it’s still better than most games released nowadays. I played through it again recently. Time hasn’t touched it, and it never will. 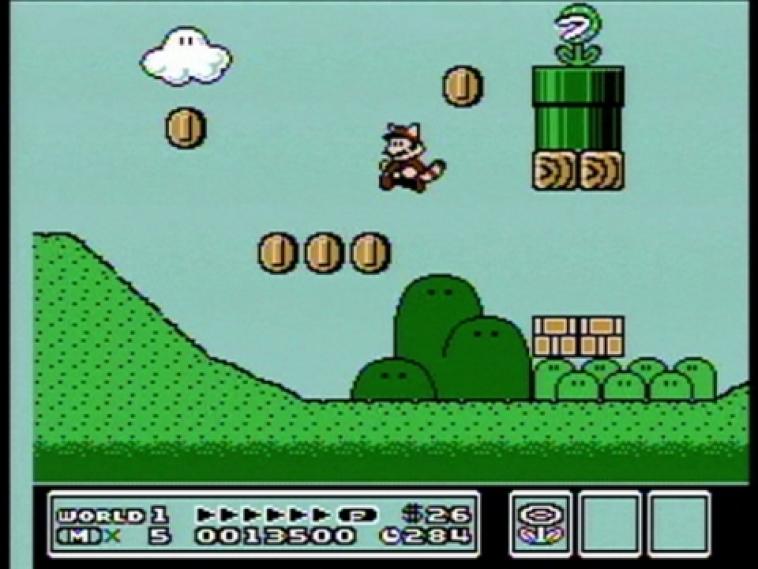 My point is this: history matters, and self-professed “gamers” should respect it. If people are willing to label themselves as “gamers” they have to be intelligent enough to acknowledge that all this shiny stuff they have now exists because of past events. Call of Duty wouldn’t have happened without games like Quake and Doom. Uncharted developer Naughty Dog more than likely wouldn’t be around today without the success of Crash Bandicoot. No Space Station Silicon Valley, no Grand Theft Auto V. Have some respect, “gamers”, and if you can’t, shut up.

Also, as the old adage goes, don’t knock it till you try it. I too used to be a young dummy who didn’t “get” old games like Pong and Adventure when I used to watch my mother play them. As I got older I grew to love both games. I went online and learned more about games from the 70s and 80s. I read books. I still read books, which is becoming an increasingly rarer hobby for a person to participate in as the world becomes increasingly dumber. I guess that would also contribute to my 15-year-old nephew enjoying Resident Evil 6 and then having the nerve to call Mega Man 2 a “stupid game.” I weep for the youth of America. 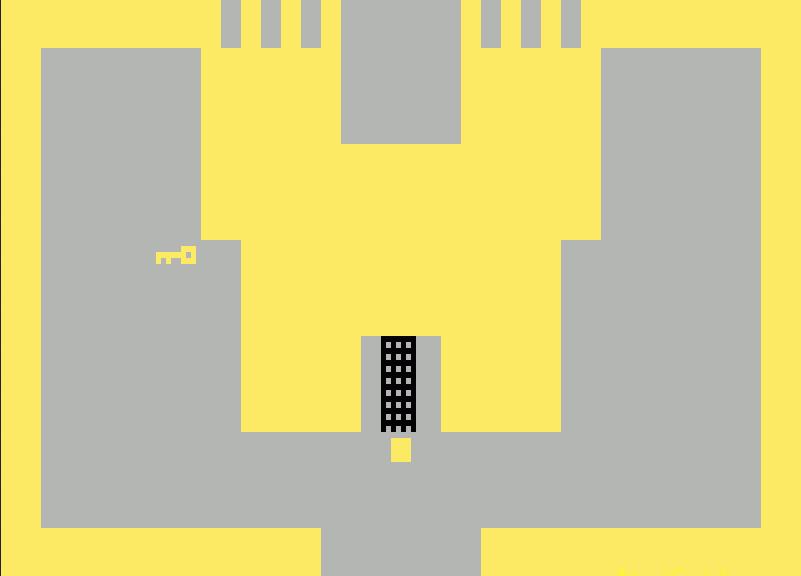 Anyway, history, folks. Respect it. Embrace it. If you can’t do those two things, don’t talk to me. I don’t want to be your friend, and I also think you’re a moron. Like the friend I had that argument with who I am no longer friends with. Video games are my life, and I will forever treasure them–be they one or 40 years old. Now if you’ll excuse me, I’m going to go play Super Mario Bros. 3 again because that game is fricking awesome.

Features Editor Buddy was a journalism major at the University of Alabama. He now spends his days writing novels that will probably never get published and wishing he were an extra in an Anthony Hopkins film. He's been gaming since he can remember and has owned every console from the NES to the TurboGrafx-16 to, yes, even the Phillips CD-i. He loves all games, but his favorite genres are shooters and RPGs. His favorite game is The Legend of Zelda: Ocarina of Time.
You might also like
adventure