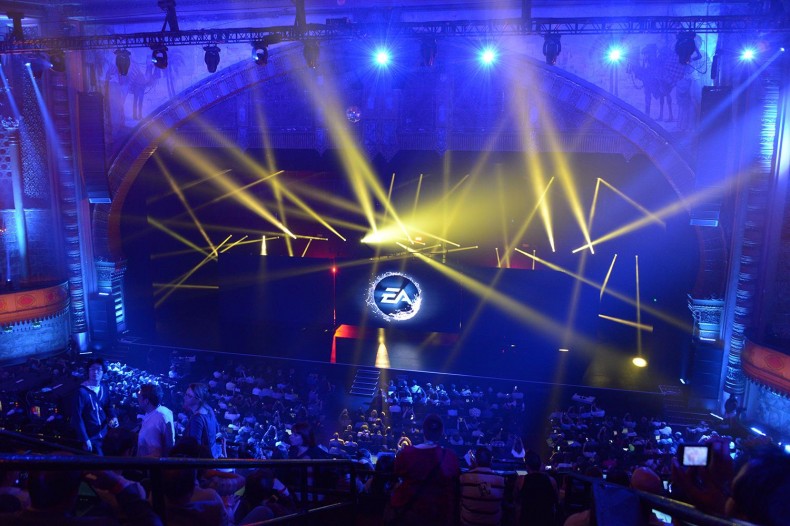 EA Games has been voted as “Worst Company in Americaâ€ for two consecutive years, but only by readers from a site. And while EA doesn’t exactly boast a long line of great products, they are ready to pick themselves up yet again and to appeal to their audienceâ€™s desires. Titanfall, Â for example, has proven a critical success, and even more so when an anti-cheat system has been enforced by Respawn Entertainment on the EA-powered digital distribution software platform, Origin.

In addition, EA has also announced the time, date and place for their E3 press conference. It will be atÂ Shrine Auditorium on June 9, 2014. The EA press conference will begin at 1 p.m. PT. And by being the first to announce their conference date, they’re sure to bring something good to the table, eh?

Not only that, but EA is also working on some exciting new projects that areâ€¦relatively sure to restore the faith many people have in the video games publisher giant. Â Hereâ€™s a list of SpawnFirstâ€™s choices of games weâ€™d like to hear announcements of at E3, or to hear about more confirmed detail leaks about current and upcoming products. Note that this list is in no particular order of preference. 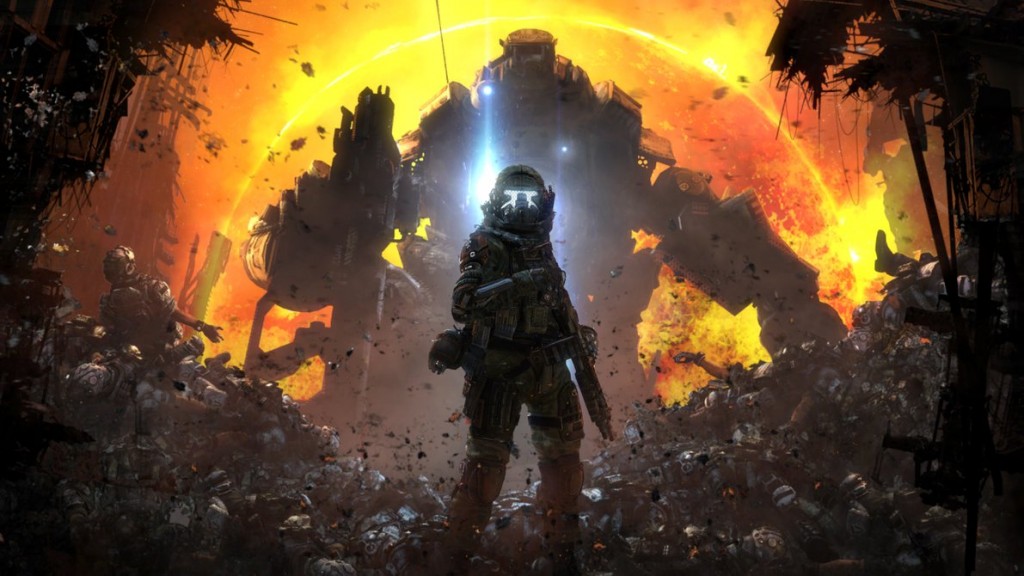 TitanfallÂ  has only been released quite recently with a warm welcome by critics and gamers alike. One of its defining traits is exhibited in the way that multiplayer matches turn out. With a good balance of players – both veterans of other FPS titles and rookies â€“ and relatively weak AI opponents, the game is almost entirely fair play for everyone, accommodating players of every skill level. One of the gameâ€™s slight flaws, though, is its â€œcampaign multiplayerâ€. Sure, it had characters and scripted NPC dialogue, but nothing solid enough to ensure a great replay value. This is just my humble opinion, but I still believe something that makes a great game is an immersive story with deep characters. If Titanfall 2Â  would include a captivating campaign that perhaps featured the characters from the first one, with its own challenges that award multiplayer unlocks, plus separate challenges in multiplayer itself, it would add immensely to post-game content. Whatâ€™s more, extensive customisation of oneâ€™s Pilot or Titan would really help in implementing more of an intimate feel with a multiplayer character. Who doesn’t want their own style of swag anyhow? On another note, details have already been leaked about the sequel, and it’s been confirmed it won’t be an Xbox exclusive. Happy, PlayStation fans? 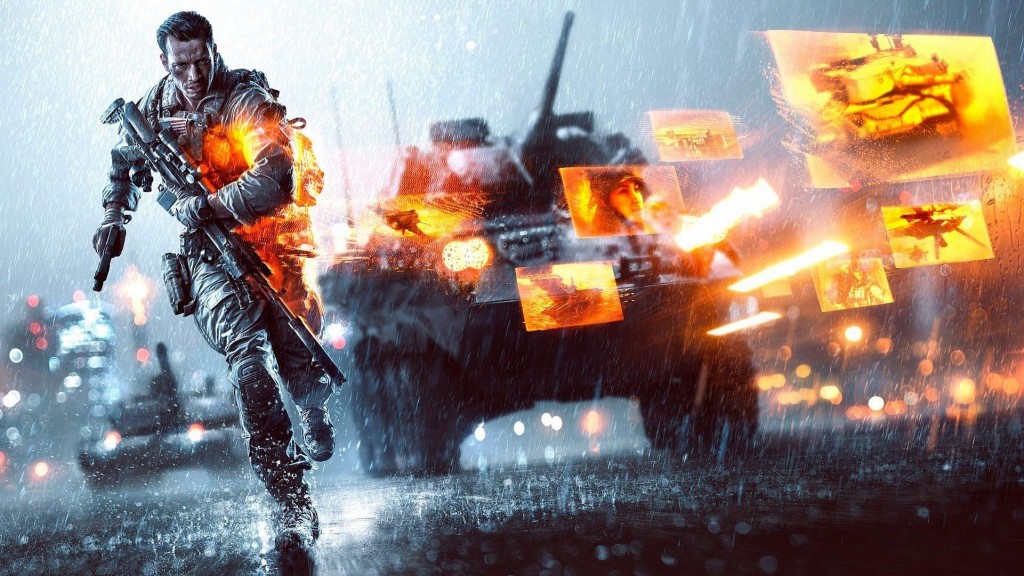 Man versus machine; first to the finish?

Battlefield 4Â  was absolutely plagued by glitches and bugs even a few weeks after release, so much so that it was almost like the Black Death of video games. And although itâ€™s been mostly sorted out, no one can quite forget the rage of playing a game that barely works. To compensate, DICE made it a top priority to improve the gameâ€™s quality before continuing with other projects. In addition, a large variety of DLCs were released to further enhance the gameâ€™s impressive multiplayer experience. So first off, what many of us would like to see from Battlefield 5Â  is for DICE to have learned from its previous mistakes and release a game with barely any of the aforementioned problems. Does anyone remember Battlefield 2142? Since Battlefield 4Â  could almost be seen as a perfected version of modern combat, perhaps it is time for another futuristic version, eh? 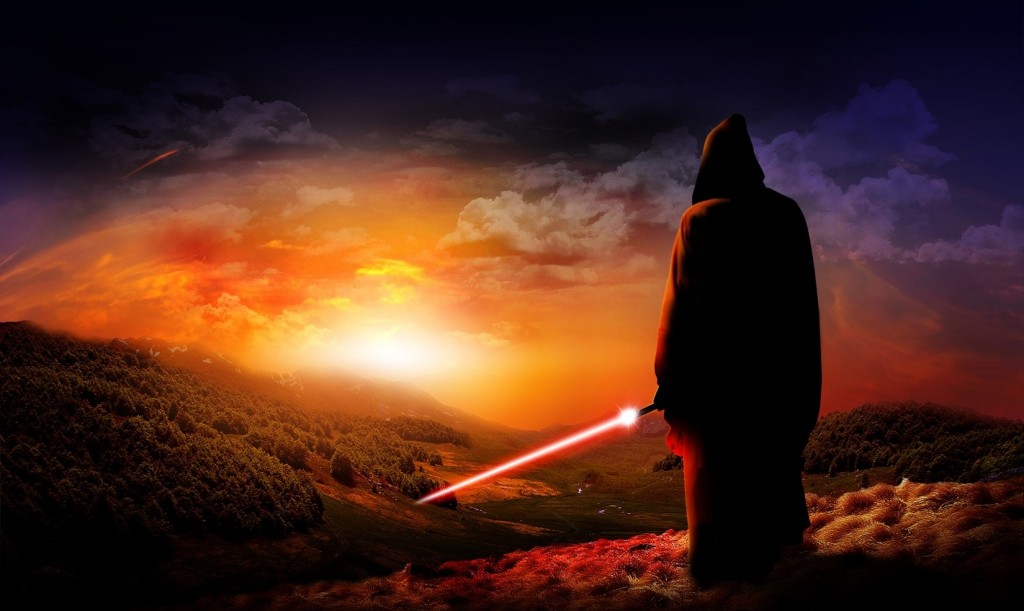 There’s still no official title for EA’s current Star WarsÂ  project, but we do know it’s not something like The Old Republic II. Â I hope I didn’t just jinx myself. Anyway, not much has been leaked, but there is news concerning the development of the game. Amy Hennig, the former creative director of the UnchartedÂ  series, is to lead it. Feeling confident? Amy herself is excited to start work on it, stating, “Two amazing things entered my life in 1977:Â Star WarsÂ  and the Atari 2600.Â This opportunity is the confluence of the two most influential experiences of my youth, and I couldn’t be more excited to go on this journey.” Nathan Drake, the primary protagonist of the UnchartedÂ  series, displays many Harrison Ford-like qualities. So despite the lack of more potential information from the game, there’s a big hint at where Amy is going with the project. 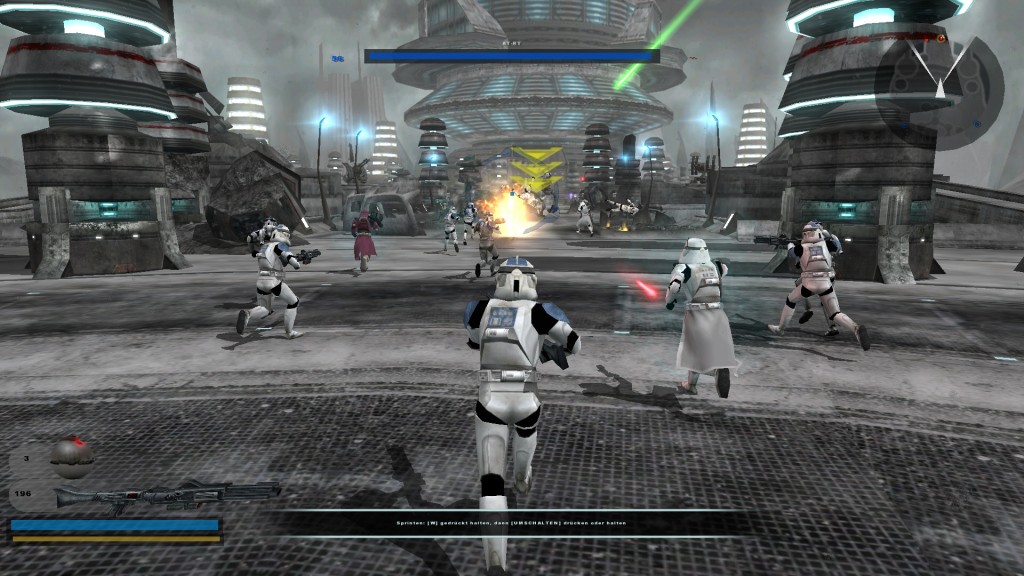 The much-loved Star Wars: Battlefront II Â has long since been opting for a sequel, and back at E3 2013 the next BattlefrontÂ  installment was announced. So far it’s looking like the franchise has 99 problems (not really), but a third installment ain’t one. The thing that made Battlefront IIÂ  so popular is the way its multiplayer was sorted. You had planetary battles fought on land maps against infantry and vehicles. And whenever a player was on a killstreak, depending which side they were on, they could next take to the field as a Sith or Jedi. And with your orbital battles, both sides had a flagship with multiple hard points, and players could engage in large scale dogfights in space with small fighters, or they could focus on the flag ships by using bombers. And to top it all off, one can even land inside the hanger of both flagships and engage in firefights in the corridors of the large, space-faring vessels. What would make Battlefront IIIÂ  amazing? Combine both planetary and orbital battles, insert support elements like orbital strikes or planetary defense guns, and make the battles even larger, with improved graphics. But for the latter, that’s not a concern; Battlefront IIIÂ  will run on the Frostbite 3 engine, after all.

Check out some leaked footage from a while back of Star WarsÂ Battlefront IIIÂ  in the video below.

What will be a prequel to Mirror’s Edge, Â the second main installment in the franchise will focus more on Faith’s past. Faith Connors is the main protagonist of theÂ Mirror’s Edge Â series.Â She’s a young and independent woman who despises the totalitarian regime of the government and the way citizens are treated in her city. As some mechanics of the game go, there is room for improvement. Some critics said, for instance, that levels felt cramped. But the story of the game conveys much of the problems we hear about in current affairs, and the character is something like a martyr to and embodiment of the citizens’ fight for change and democracy, something that can never be taken lightly. And getting to explore more of Faith’s past might take the franchise in a whole new direction. The game is in development by DICE and will also run on the Frostbite 3 engine. It’s also been slated for a rather late release, in 2016. A different writer will also be working on the sequel.

And there you have it. You’ve seen my picks for E3 from EA. What are some of yours? Sound off in the comments below!

Check out these other lists:

Senior Staff Writer Rudolf is a Journalism graduate who has an obsession with video game collectorâ€™s editions, which is matched only by his objective of moving to Canada and firmly establishing himself as a games journalist. His taste for adventure can only be satisfied by action-adventure games, sizzling steaks and dreams of gliding through the air on a snowboard.
You might also like
Battlefield 2142