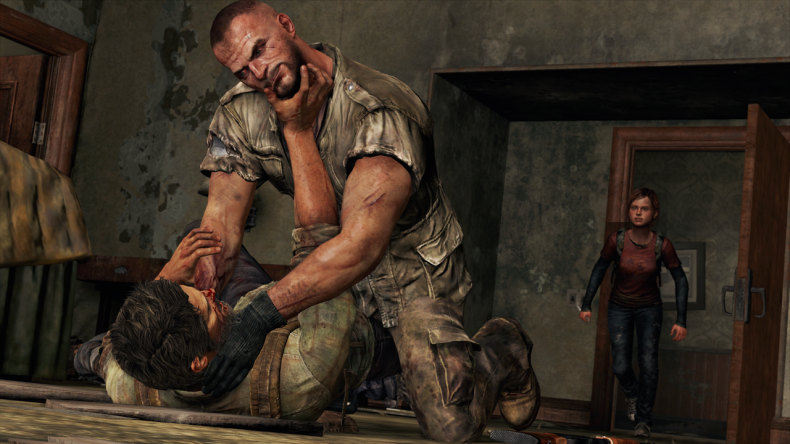 Of all the trends I’ve seen in gaming over the years, few are more exciting to me than the push toward player choice and freedom.

As a kid playing The Legend of Zelda, I remember being fascinated by the ability move nearly anywhere in on the (what was at the time) massive world map. Later, I spent hours in the sandbox cities of the Grand Theft Auto franchise.

As an adult, playing a game like Mass Effect and Fable, which allowed me to make choices which affect how my character was perceived by in-game NPCs, was yet another exciting step forward in next-gen games giving player more of say say in how they played their games.

Lately, that choice and freedom begun to extend further into Â to another important area: combat. 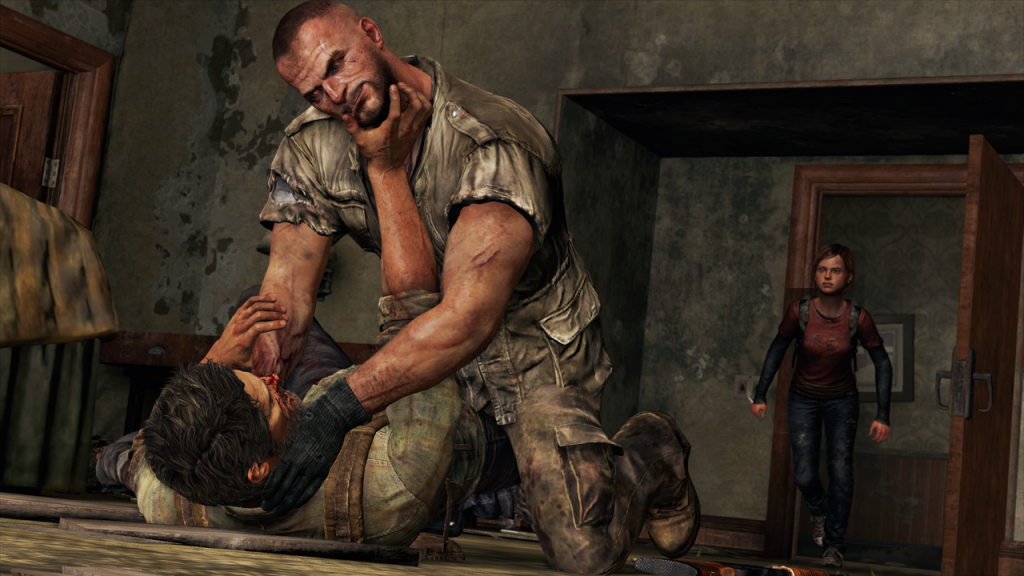 The Last of Us presents players with a variety of ways to approach the game’s gritty combat scenarios.

As I played through Naughty Dog’s The Last of Us, I was stuck not only by the game’s stunning graphics and absorbing narrative, but also by the openness of its combat. While the game’s world isn’t â€œopenâ€ in the same sense as a GTA game is, the combat in Last of Us is presented to the player in most cases as a wide array of tactical choices.

Do you want to be a stealthy assassin that uses a bow and shivs to take out baddies from the shadows, or do you want to rush in head-first with guns blazing? Do you want to lay traps and wait for your foes to walk into them, or you want to hunt them down methodically like some great and terrible alpha predator? Maybe you just want to skip the fighting altogether and sneak past your attackers? Last of Us lets you take one-or-all of these approaches, often within the same fight.

I felt the same way when I played 2012â€™s Dishonored, a game which that epitomizes the concept of sandbox combat. Each mission presented players with a staggering variety of choice when it came to completing missions, including the ability to do so so without killing a single enemy.

An even earlier standout is Deus Ex: Human Revolution. The game used took an â€œopen-worldâ€ concept and expanded it into the mechanics of combat making each confrontation a sort of puzzle that player could solve in multiple ways. It also and allowed players to customize their character to be customized and optimized for the approach they took to completing missions.

Providing players with freedom in combat doesnâ€™t only make games more exciting mechanically, but makes player relationship with the characters they are playing more dynamic.

Both Human Revolution and Dishonored allow a player choice of combat to color the characterâ€™s they play. In both cases, that means choosing to kill enemies or let them live. While players have the freedom to fight as they choose, there are still consequences for the choices they make. In Human Revolution, players choose whether to play Adam Jensen as a honorable cop trying to keep his humanity intact, or a cold-blooded machine willing to kill whoever steps in his way. Dishonored actually changes the game’s environment based on whether or not the player chooses to turn the honorable servant Corvo into a blood-spattered death-dealer bent on revenge.

Both games, while the player’s choices to color the character’s personality, also judges them on how they choose to do so. Last of Us eschews such a notion.

In Last of Us, Joel is already a well-rounded complex character. But how does a player perceive the Joel that kills his enemies from a distance with a rifle or bow to the Joel that brutally bludgeons human foes to death with a spiked bat or pipe? The game’s combat gives the player a chance mold the character’s personality and motivations, adding yet another layer of subtext and complexity in a game that lacks black-and-white â€œgood/badâ€ choice in actions and dialogue.

More interesting is what that choice says about the players themselves. What does the way we choose to fight in a game say about our own personalities, motivations and perceptions? Itâ€™s something that creates a very personal, intimate connection between the character and the player, and leaves a memorable impression. 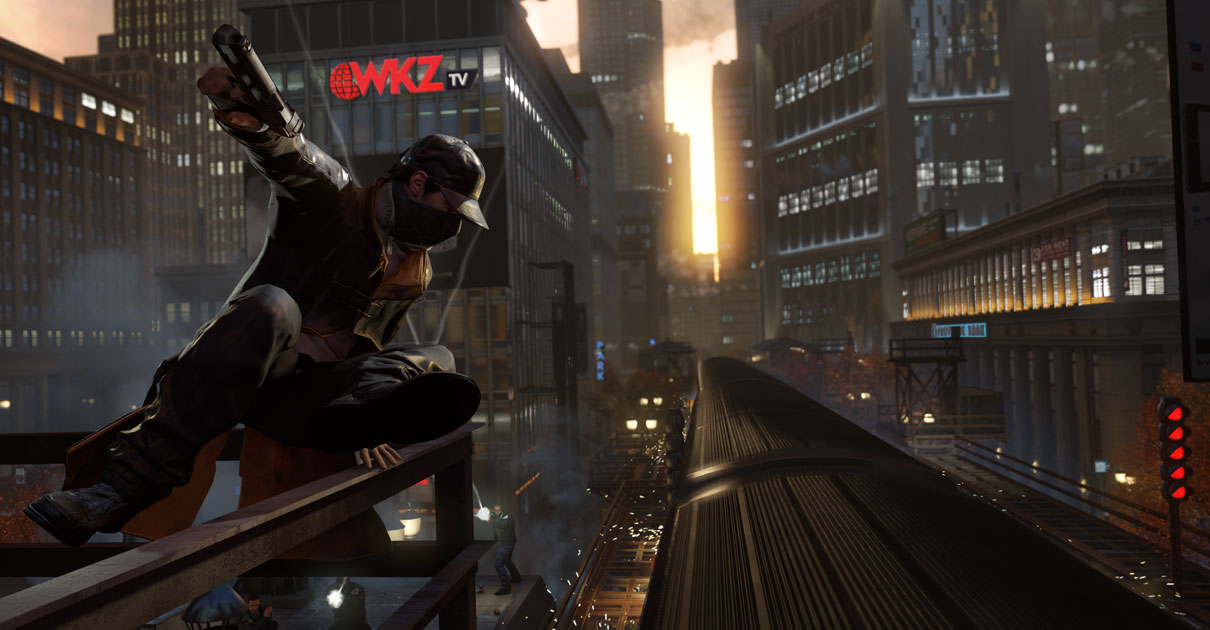 Ubisoft’s Watchdogs promises open world exploration as well as an open approach to missions and combat.

Moving forward, I am hopeful that we will see the next generation of games continue to put more choice in players hands when in all areas of gaming, including combat. Watchdogs, a game which promises an open world and multiple ways to complete missions, is especially promising. Such possibilities are exciting because they means more dynamic, exciting and personalized gaming experiences, and in the end, simply better games.

Contributor Chris McGuinness is a writer, journalist and gamer currently living in Texas. When he isn't writing or gaming, Chris spends his time wandering the American Southwest in search of good music and craft beer.
You might also like
BethesdaArticlesOpinion