Are Games Trying to be Too Serious? 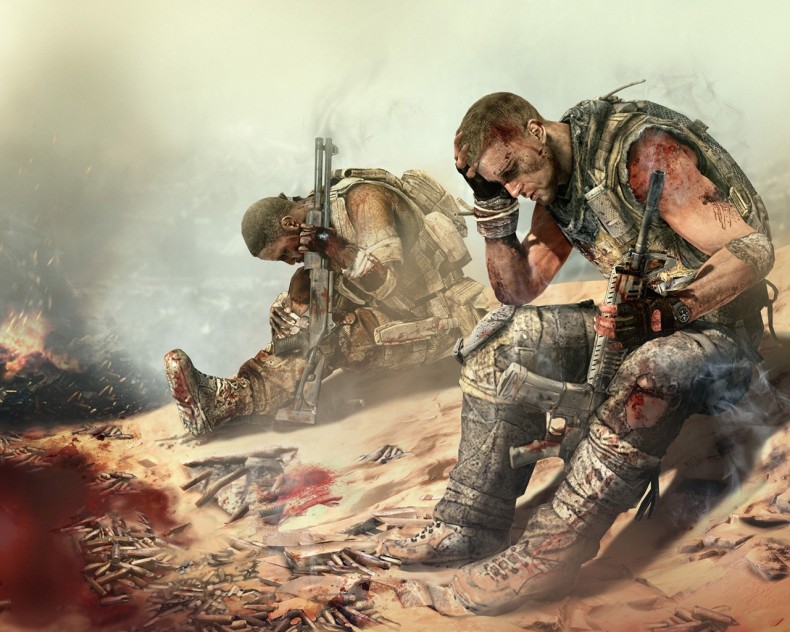 So I recently finished playing through Brothers: A Tale of Two Sons and I’ve got to say, I wasn’t impressed. The art direction was quite beautiful and the setpieces were done well, but I found the story aspect to be inorganic. The game consisted entirely ofÂ  unconnected events that are generally considered to be either sad or touching.

Considering how much praise this game has been receiving, I welcome all forms of backlash with open arms. While my opinion of Brothers isn’t the focus of this article, it’s place in a pattern of serious and humorless video game narratives is. A narrative featuring serious themes and subjects isn’t a bad thing as long as the writing and story is good, but it seems everybody is aiming to make their games dark and depressing because everyone else is doing it.

Personally, I blame the excellent The Walking Dead Season 1 and Spec Ops: The Line for starting this trend. The problem with this trend is that lesser writers shoehorn in dramatic themes and tropes in the hopes of creating a deep and emotional experience; instead they get an inorganic mess that fails to do what they wanted it to do.

A perfect example of this for last year would be Crysis 3, the most overly dramatic narrative of the year. Almost every cutscene in that game turned into Days of Our Lives 2130 as the emotionally unstable characters, including the cyborg, would flip out on each other over the slightest disagreement. Copious amounts of melodrama add absolutely nothing to a game that lets players casually pin enemies to walls with arrows like a redneck does to squirrels.

When writing a story, a good writer creates a narrative based on what he or she knows and if the writing is legitimately sad, then someone in the target audience will feel sad; same for other emotions too. Writing is an art form and as such is only effective if the artist bares their soul instead of placing items into the writing for the sake of a reaction from the audience, like the narrative-focused disaster Beyond: Two Souls.

To be fair, there were some good games this year that contained serious narratives: BioShock Infinite, Metro: Last Light, and The Last of Us. While these games fit into the pattern of the trend, they still managed to stick out amongst the pack for strong, organic narratives. In the case of BioShock and Metro, these game series have always been serious, so they have a place etched in the pattern, but the others…not so much.

Devil May Cry and Tomb Raider of this year jumped on the serious narrative bandwagon with mixed results.Â  While it may not be as over-the-top as the previous entries, DmC had a good story with some decent humor here and there, though it would have been better if the seriousness was toned down a step.

The Tomb Raider reboot on the other hand was way too gritty and dark creating a significant contrast to the earlier games. In one area of the game, Lara is locked away in a room that contains mutilated dead bodies; considering that this is a Tomb Raider game, I figured players would be exploring ruins of lost civilizations, not the storage shed in Jason Voorhees’s backyard.Â  Regardless, the gameplay is fun and Lara is significantly more respectable, even if her character arc isn’t always believable, but this is a series that would probably be better off with a Teen rating.

Luckily not everybody gave in to this trend during 2013.Â  Even though the gameplay may have been derivative and poorly handled, Deadpool still managed to be entertaining and funny from start to finish. Saints Row 4 also reminded the world that games are supposed to be fun with a super-powered crotchshot to an unsuspecting NPC. Comedic games have been nearing extinction for quite some time so it’s nice to see there are still some people in the game industry with a sense of humor.

If games are using more serious narratives that can invoke negative emotions like sadness, is this a good or bad thing: neither really. Just because a story is darker and more dramatic doesn’t mean it is bad, just as long as it is written well and can control an audience’s emotions like a marionette.

I believe games, and gamers, appear to be maturing which is evident by how much praise and awards have been showered on The Last of Us in the past couple of months. Based on this trend, and this year’s lineup of well-written video game narratives, games and their narratives will continue to mature as long as there is an audience. 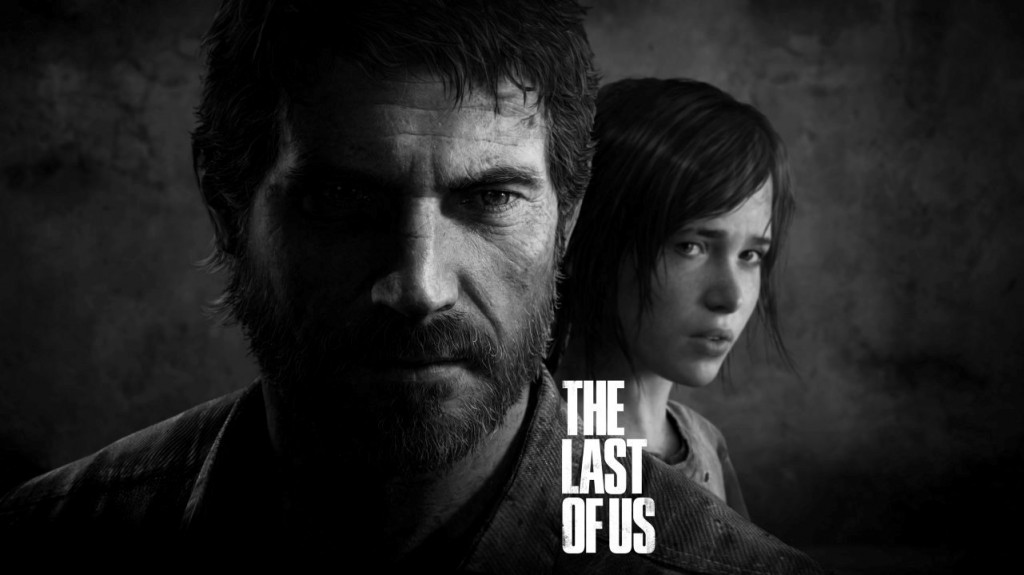 Still, writers need to remember that not everything has to be all doom and gloom; I mean a little bit of humor here and there will not undermine a serious narrative. Also, like I said earlier, the gaming library could use some more good, humorous games.

Since this trend doesn’t seem to be letting up anytime soon, I am confident it will bring about strong narratives with hopefully decent gameplay; video games are still supposed to be fun, remember. Developers should keep that in mind before shipping out their super, sad game with a box of Kleenex and a pouch of Abilify.

Former Contributor Chris West is a graduate of Texas Tech University where he earned his BS in Electronic Media in Communications. Chris has been passionate about games since he was a kid and today prefers games with a strong narrative. He also has a soft spot for horror games, legitimately scary games mind you, and any game claiming to be challenging, Dark Souls for example. When he isn't playing games, he is pursuing his other passions: music and photography. Chris can play both guitar and bass and then take high quality pictures of the performance with his camera. In the end, Chris enjoys writing about his passions and ideas, when he isn't destroying his friends in Call of Duty.
You might also like
DmC