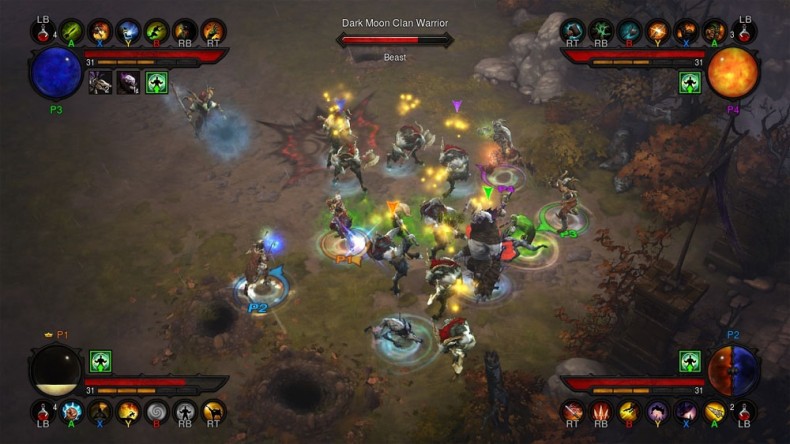 As you could probably guess, playing games is one of my favorite things to do, and has been for a very long time. But something I love just as much, if not more than playing by myself, is playing with friends. Being able to share experiences with somebody sitting next to me on my couch is something I kill for. Sure, online multiplayer is great and has been a sound addition to video games all over, there’s nothing that compares to sitting with a couple of friends and blasting through games like it’s nobody’s business.

Sadly, it seems as if this happens less and less nowadays with a good majority of games being online multiplayer only. This is a very disappointing truth that I’ve had to face over the years, local co-op began to decline as headsets and online connection rose. It’s just the feeling of having everybody within an arms length of each other, all doing the same thing, whether it be fighting against each other in a blood-soaked death match, or fighting in unity against a common foe. 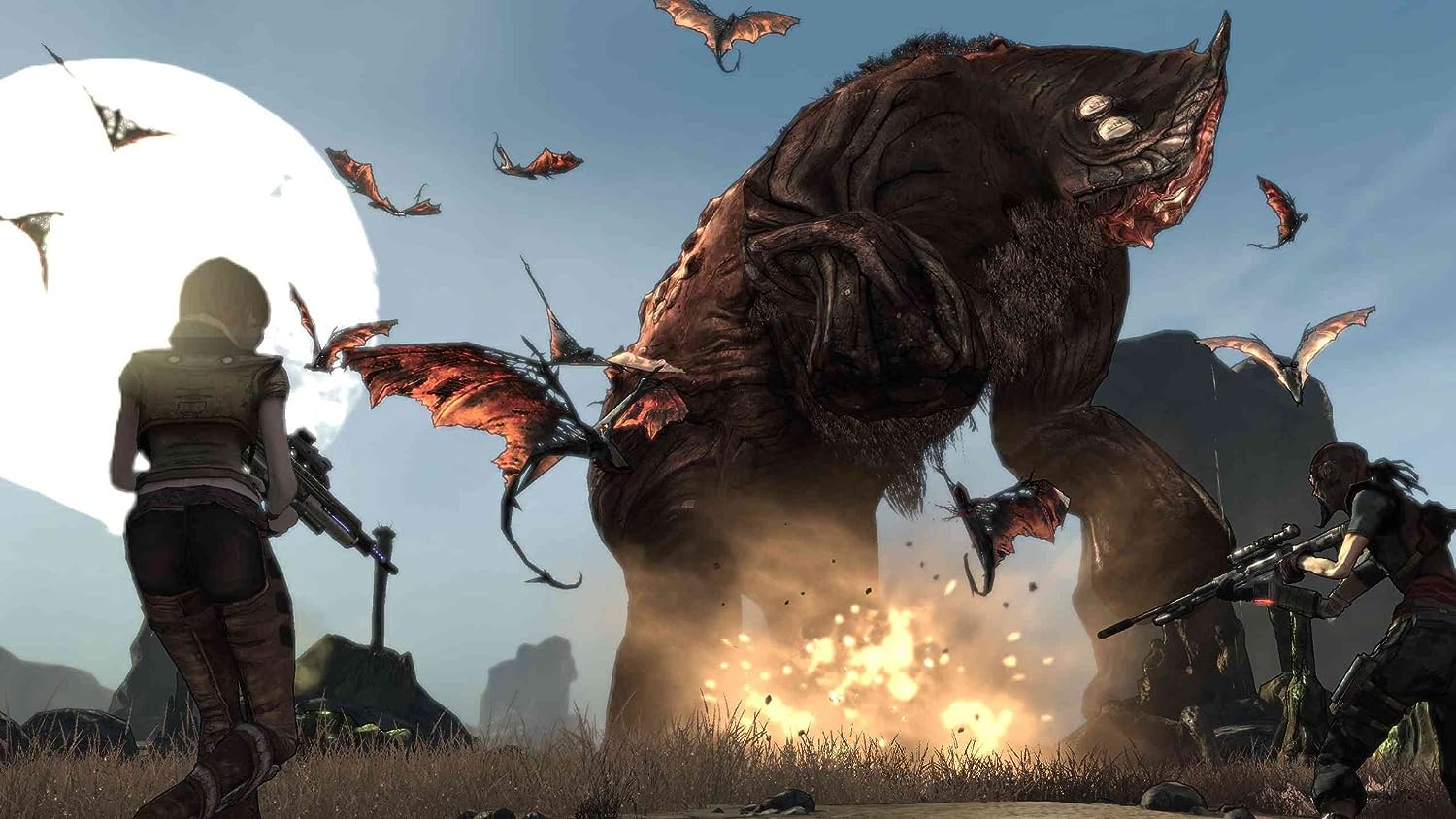 One of my favorite past-times is blowing through Borderlands 1 or 2 with a buddy. My record is beating the original twice in 2 days split-screen.

Now let’s back it up, I know it sounds like I’m whining and can’t stand online games. That’s totally not true, I love playing online and my second favorite video game genre is based off of online play. That being said, I love MMORPG’s, I played World of Warcraft from Burning Crusade to the end of Lich King religiously, and many other MMO’s after that. These game making it possible for you to play from the comfort of your home with thousands of other players doing the same, all at the same time. While this was great, I still conned my best friends into play WoW with me and bringing there computers over to my house for some good ol’ World of Warcraft all-nighters.

I promise our all-nighters did NOT look like this…

While sure it’s still possible to play your online games with your real life friends while sitting next to them side by side, I still gotta say I miss split screen. I feel that it’s an important aspect to not overlook as gamers, and that more games should implement them in the future. It makes sense as to why some games are single player only, but not for almost every game on the market. For instance, 2012’s third person hidden gem, Spec Ops: The Line added a free co-op DLC campaign just months after it’s release, but with no split-screen mode available.

It just doesn’t make sense why they couldn’t make it possible to play the game with two people on one console. The game was good – I just wish a friend of mine could have been there to see the story unfold. Some of my favorite memories in my video game career consist of sitting back playing Dynasty Warriors with my brother, calling out specific objectives and tactics, even though he probably wasn’t listening. I can say that I am hopeful for local multiplayer, but at the same time not completely sold that it’ll be back any time soon.

Co-op games hold a special place in my heart and they always will, if you’re ever in need of a good game to sit down with a buddy and play, I’d recommend Borderlands 1 and 2, Diablo 3, Dynasty Warriors (any of the games, they’re so bad they’re good, trust me), and Guardian Heroes for the Xbox Live Arcade.

Former Staff Writer Alex has been gaming since his mind could comprehend what gaming is, starting with the brutal likes of the Iron Fist Tournament to grinding levels in RPGâ€™s. In his free time he loves to play bass and go on adventures with his dog, Chief. Alex aspires to be a gaming journalist and bring as much as he can to the SpawnFirst table.
You might also like
Borderlands 2ArticlesOpinion