Hero of The Week: Crash Bandicoot 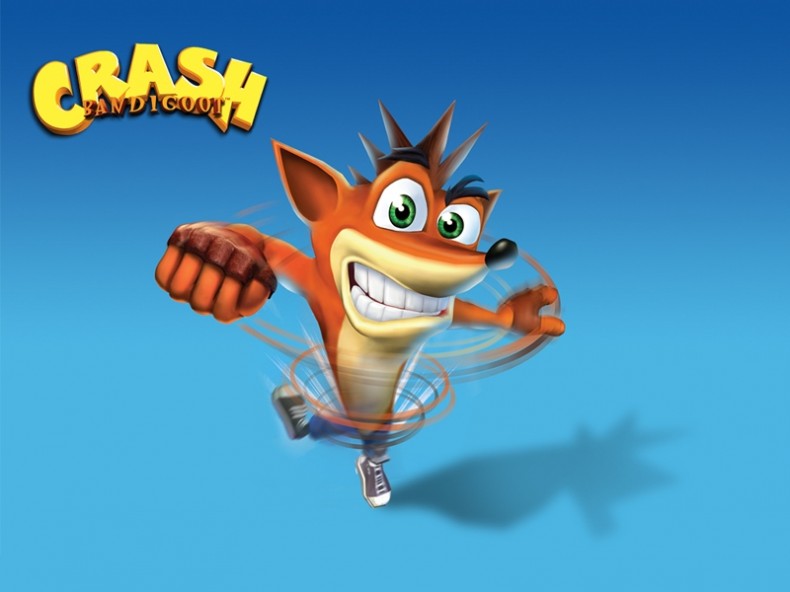 Every gaming generation has characters it grew up playing. Form the early text based adventures that lived in fear of being eaten by Grue, to the current crop of players who spend their days filling the jackboots of the various Call of Duty soldiers. But for those of us whose first real experience of playing videogames was on the original PlayStation, one name instantly springs to mind when you mention Sonyâ€™s first home console. Crash Bandicoot. 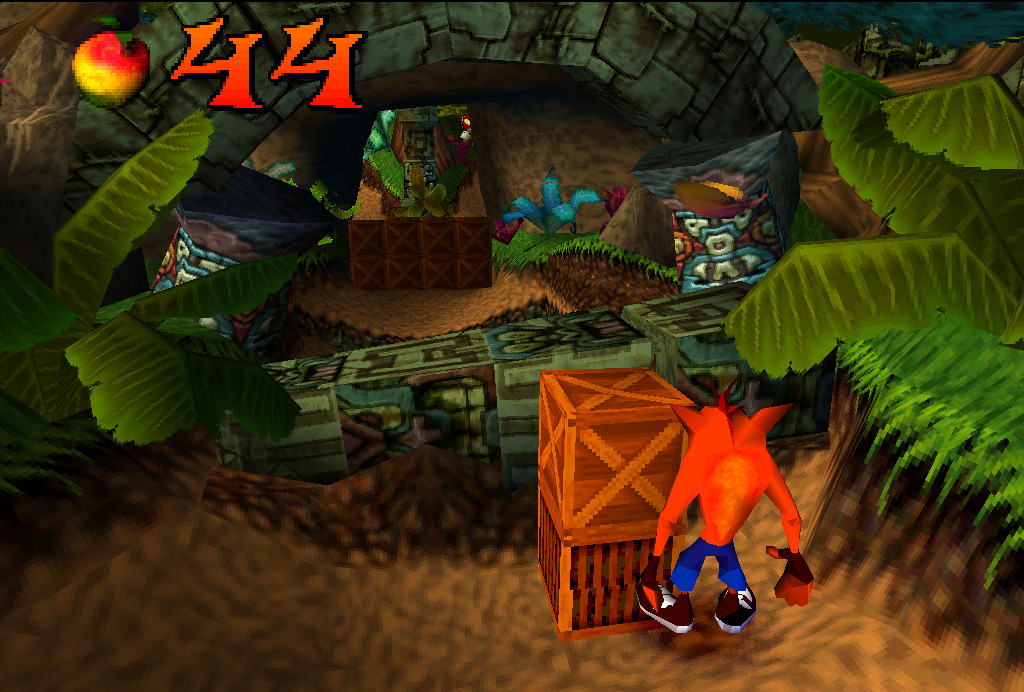 And thereâ€™s a very simple reason for this. Crashâ€™s games were colourful, accessible platformers in the vein of Mario and Sonic. But rather than follow the oft told story of a portly plumber trying to rescue his princess from a race of sentient turtle people, Crash was something new, something different. He wore jeans and converse sneakers and, in lieu of a voice, had a range of comical facial expressions and even his death animations were designed to induce a giggle. His nemesis was equally colourful, the (literally) big headed, lab coat wearing Dr. Neo Cortex, whose evil genetic experiments had accidentally created Crash, who rebelled against his villainous creator in favour of eating wumpa fruits and napping.

Moreover, the Crash games were a joy to play; set in colourful jungles filled with hostile flora and fauna, spike pits and the other far less friendly results of Neo Cortexâ€™s animal human hybrids. Players had to help crash jump, slide, spin attack and belly flop across a whole host of levels to reach the evil doctor and stop him once and for all. Along the way he gets to smash crates, collect delicious wumpa fruits; 100 of which grants an extra life, and beat the snot out of a whole load of bosses. All to the beat of a sound track so catchy that I find myself humming it to this day.

This is a difficult question to answer, as every fan will have their favourite. The debate rages fiercely as to whether itâ€™s Crash Bandicoot 2 or 3 that is the superior incarnation, but in my humble opinion itâ€™s the latter. Crash Bandicoot 3: Warped seeâ€™s our marsupial hero travelling through time to stop Dr Cortexâ€™s machinations and was also the first title to make his sidekick sister Coco a playable character. Also, you can ride a dinosaur in it. And if that doesnâ€™t make it the greatest game ever made, then I donâ€™t know what could.

Possibly the greatest thing about Crash, aside from his own titles, is his lasting effect on the gaming landscape. Donâ€™t believe me? Well, the first four games (the three first sequels and the original karting game) were created by Naughty Dog, which means without the success of Crash, and then thereâ€™d be no Jak and Dexter, no Uncharted, and no Last of Us. So for better or worse, you have the orange marsupial to thank for some of the biggest blockbuster titles of the last few years. Which isnâ€™t bad for a mutant rodent with a pouch. 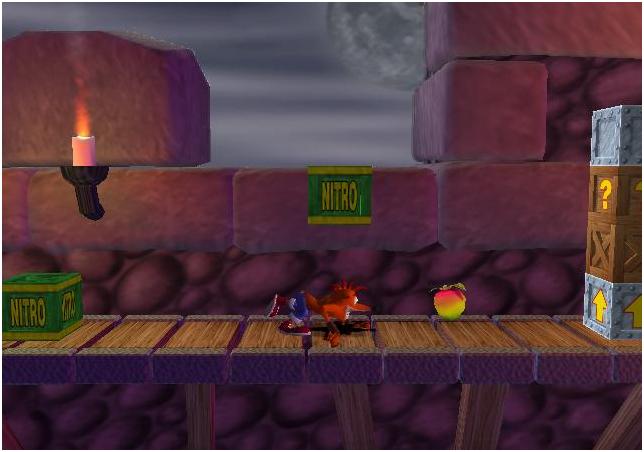 1. Crash Bandicootâ€™s original working title was Willie the Wombat
2. the plane in the Uncharted series called Hog Wild is named after a level in the original Crash Bandicoot
3. there is a demo level of Spyro the dragon hidden in Crash Bandicoot 3, access by inputting a special code at the menu screen

2 people like this
Articles, Opinions
crash bandicootHero of the Week

Staff Writer Reuben is a student, a nerd and an all round SpaceBadass. When heâ€™s not playing games in his free time he reads anything he can get his hands on, is an aspiring stand-up comedian and makes gaming videos on Youtube. He decied to try writing because it was neater than leaving all of the words in his head, where they were liable to clutter the place up. Heâ€™s owned every iteration of the Pokemon franchise (he usually chooses the Grass starter, except Chikorita, because why would you?), completed Borderlands 2 more times than can possibly be good for his mental health and owns a worryingly large collection of gaming reference t-shirts. He usually plays both PS3 and Xbox 360 games, but is probably going to jump to PC for the next generation. He hopes to contribute as much to SpawnFirst as he can, and he feels really stange about writing in third person. He may also have over written his bio. Xbox Live: CruelCoffee, PSN and Steam: RoboFish_MkII
You might also like
crash bandicootArticlesOpinionReuben Williams-Smith