Hero(ine) Of The Week: Claire Redfield 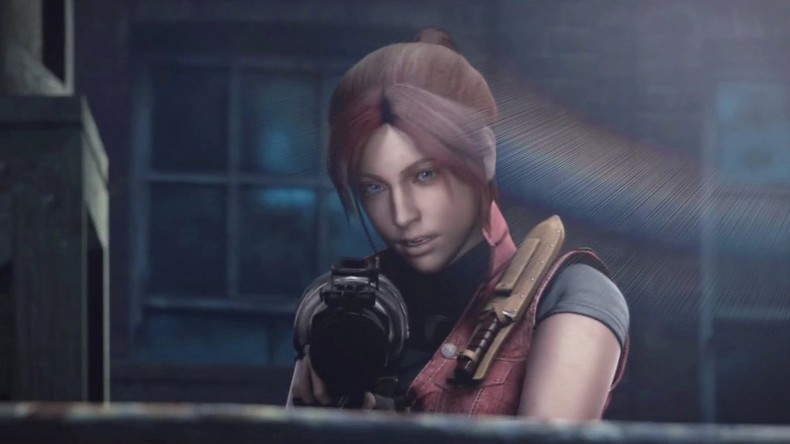 It’s no secret that in the world of gaming, there aren’t that many strong female protagonists. In a culture shrouded by male leads,Â Resident Evil 2Â brought about a character who was able to hold her own and survive a tragedy that had befallen an entire city. As she searched for her brother Chris in the now decimated Raccoon City, she also embarked on a quest for survival.

Back when theÂ Resident EvilÂ games first debuted in March of 1996, it was a game unlike any other of its time; shooting zombies, solving puzzles, back-tracking through a mysterious mansion, and learning the truth of the plague that had ravaged Raccoon City. It’s not hard to see why theÂ Resident EvilÂ franchise is the household name it is today.

Resident Evil: Code Veronica XÂ is hands down Claire’s moment of glory. After she was unable to find Chris in Raccoon City, she went to an Umbrella facility in Paris, got captured and shipped off to Rockfort Island and was imprisoned. She managed to escape the prison with fellow inmate Steve Burnside, overcome the odds stacked against her by defeating countless B.O.W.s, and escape the island.

She then makes her way to Antarctica, is reunited with Chris but loses Steve in a gesture of heroism as he saves her from being killed but dies in the process. She has suffered a lot of loss and still manages to remain the strongest woman she can be.

Surviving In A Field Of Red

When Claire initially went to Raccoon City to search for Chris, she never imagined that she would be walking into a death trap set in motion by the Umbrella Corporation. She was forced to use her prior military training her brother taught her in her fight for survival. She was able to handle firearms to slay the zombies that threatened her life. From Raccoon City, to Paris, to Rockfort Island, to Antarctica, Claire has done nothing but fight to stay alive. Claire has learned how to survive in a field of red. 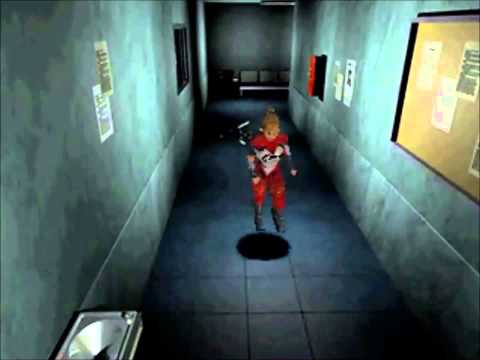 Former Editor-in-Chief Angie has a passion for gaming. She has never been able to put the controller down since first picking up an SNES controller at the age of 3. She loves researching anything gaming related and talking games amongst her friends.
You might also like
CapcomArticlesOpinion