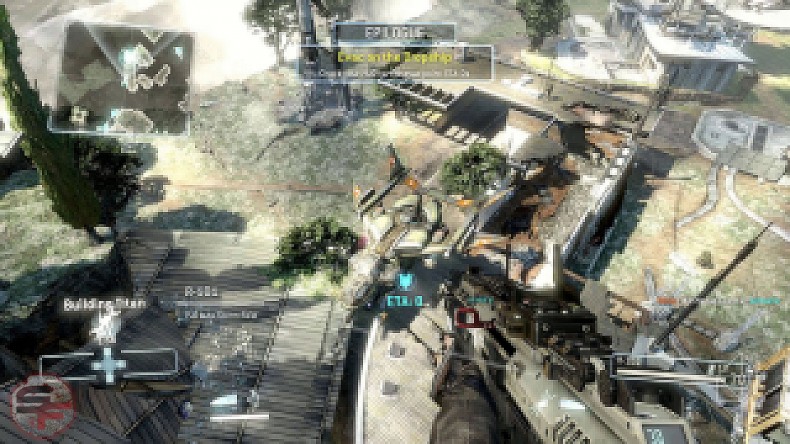 As everyone knows, fanboys from both PlayStation and Xbox camps get pretty rowdy when it comes to the specifics of their favorite console and its superiority over the other. All in all, it’s a pretty sad situation. Still, the best part of the console wars are the often hilarious gifs created to spread some humor about the arguments that many take sometimes too seriously.

I own both of the next-gen consoles and play them both equally (okay, sometimes the Xbox One gets a little more attention than the PlayStation 4) and to be honest, I love the features that both offer with the same amount of admiration. Higher resolution, lower resolution, whatever. If the games are fun, then I’ll play them, regardless of whatever platform they’re on.

Seeing as most of the point of contention about the Xbox One and PlayStation 4 is the resolution, I set about hunting for the funniest GIFS about the whole predicament. Needless to say, the 5 GIFS below welled from within me the most amount of laughter. Check them out below:

What about you? Chip in with your favorite gaming GIFSÂ  (no matter who they’re poking fun at) in the comments below. We’d love to see them!

Founder/Consultant Growing up in different countries, Karam has a unique global perspective about gaming. He brings with him that set of eyes and ears that can look at the state of gaming from afar. His gaming loves cover just about every genre, and he is a constant presence on Xbox Live and PSN. Karam is a Systems Administrator by day and lives in Georgia with his wife and three children. By night he transforms into Aye Karamba (Live) or Aaqiloon (PSN), and his virtual aliases live online.
You might also like
HumorArticlesOpinion

Fun With the Xbox One “Cycle Of Acceptance”