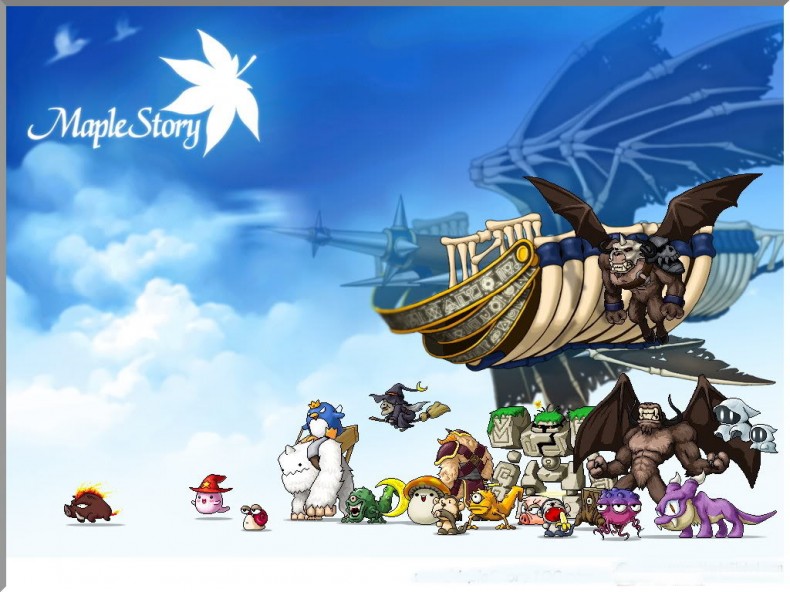 MMORPGâ€™s are something that have always caught my attention, even as a kid (when I was running a not–gaming–oriented–at–all Dell PC). I always looked up at the obvious choices like World of Warcraft and EverQuest – it was popular at the time. I swear. I tried World of Warcraft but I could barely run it on my PC. I was heartbroken, having the WoW box just sitting on my computer desk, taunting me. After awhile, I forgot about World of Warcraft and went back to playing Kingdom Hearts or Dark Cloud, until one day my very optimistic friend told me about something that to this day, I will never forget: MapleStory. 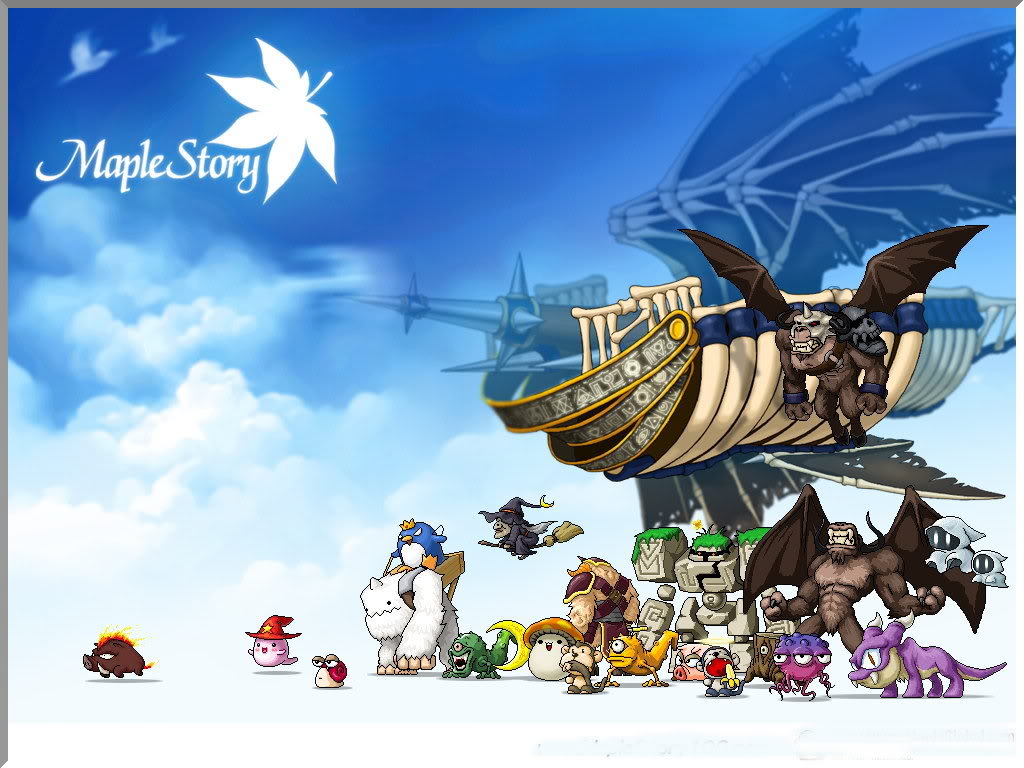 MapleStory featured crisp, Anime-like graphics, which was what originally caught my attention.

For those of you that donâ€™t know, MapleStory is a free-to-play (F2P) MMORPG, developed by Wizet, and it doesnâ€™t ask much in terms of your computer. I was ecstatic when my friend told me that not only is the game not very spec-demanding, but it was free too -Â  another thing that turned my parents off about World of Warcraft. This was about 7 years ago, making me 11 at the time, and at that time F2P MMOâ€™s were not really heard of. Besides MapleStory there was only a handful of other F2P online games.

So I went on to play MapleStory for a year and a half or so, but then I was blessed with a new computer and finally convinced my parents to pay $15 a month for World of Warcraft. After venturing into Azeroth, my days in MapleStory had come to an end, and my time and attention belonged to WoW. At the time I didnâ€™t know too many people my age that played WoW, so while I had many online friends to chat with, I didnâ€™t have any friends in the real world to talk to about WoW, which caused me to stop playing WoW on and off. I found a friend that played online PC games, and asked him if he had ever played WoW. He said he wanted to, but couldnâ€™t afford the subscription fees. He told me about some F2P MMOâ€™s he played instead, and I decided to join him. 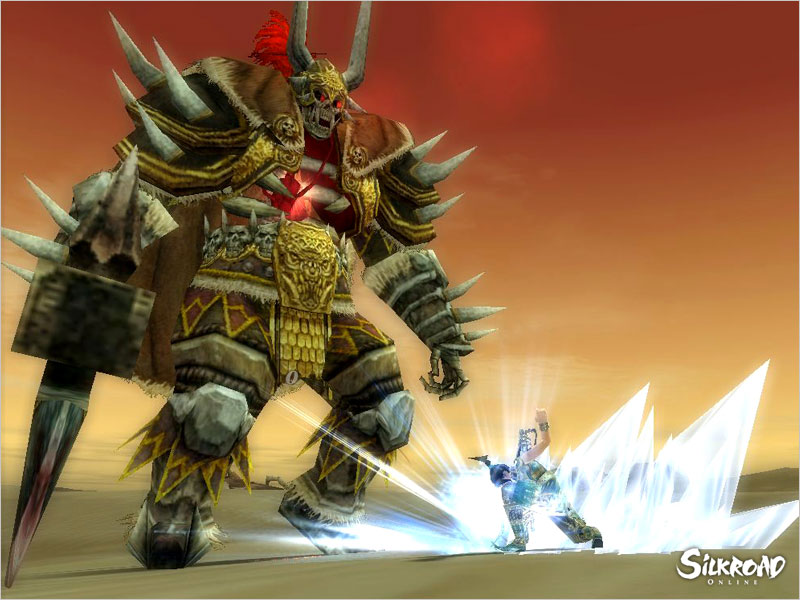 Nuking it up in Silkroad Online.

We picked a couple of different MMOâ€™s. F2P MMORPGâ€™s had evolved heavily at this time, from the 2D side scrolling MapleStory and limited 3rd person 3D games like Runescape, to promising, almost World of Warcraft-like (in terms of quality, mind you) games like Silkroad Online and DOMO. It was interesting to play F2P MMOâ€™s at the time since there were a lot more of them, and many of them were actually pretty good, too. I soon became tired of the F2P MMOâ€™s and convinced my friend to join me in World of Warcraft. We spent a few more years playing WoW, and by the time high school came around, we were raiding endgames and conquering PvP. But then, a F2P game unlike any Iâ€™ve ever seen came around: League of Legends. 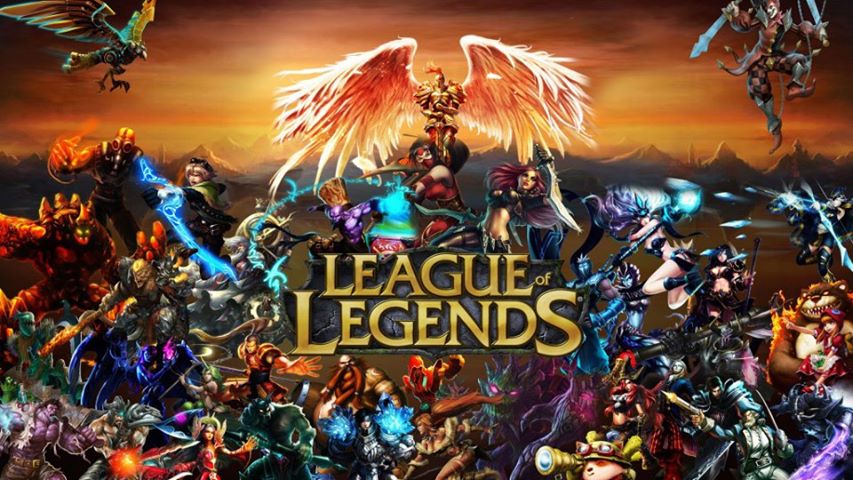 The big one: League of Legends

Now Iâ€™m sure most of you know what League of Legends is, but to elaborate, League of Legends is a F2P online game in which players pick Champions and team-up in multiplayer matches that usually consist of each team trying to infiltrate the enemy base and destroy the enemy’s Nexus (a giant crystal located in the center of each teamâ€™s spawn). League of Legends has prospered since itâ€™s original release, now becoming a game with a huge professional following. League of Legends makes its money, and has stayed afloat, by what is essentially a Cash Shop where players can spend actual money to buy new champions, skins, and other items. 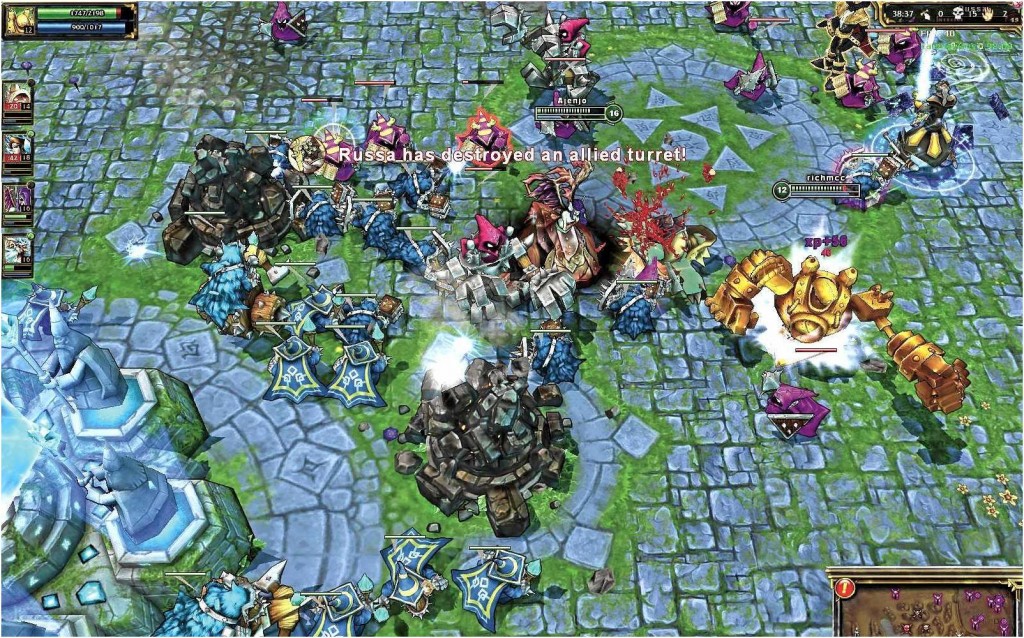 It seems as if thereâ€™s more F2P MMOâ€™s and MMORPGâ€™s than ever now, and I firmly believe that it’s because of long running games like MapleStory and the intelligent gameplay of League of Legends. Legends has not only survived and won 4 awards, itâ€™s the centerpiece of many MMO tournaments, with pro-gamers battling it out for huge cash prizes. Legends is a perfect example of what a free MMO can do and also that a paid subscription is not necessary for an online game to be successful. Good gameplay, great lore and depth, and a commitment to quality is what makes a game, and as long as F2P games can fully award these elements to their players: P2P, I believe your time is limited, and personally, you won’t be missed.

Former Staff Writer Alex has been gaming since his mind could comprehend what gaming is, starting with the brutal likes of the Iron Fist Tournament to grinding levels in RPGâ€™s. In his free time he loves to play bass and go on adventures with his dog, Chief. Alex aspires to be a gaming journalist and bring as much as he can to the SpawnFirst table.
You might also like
F2PArticlesOpinion