Kick it to the Goal: Bear Simulator 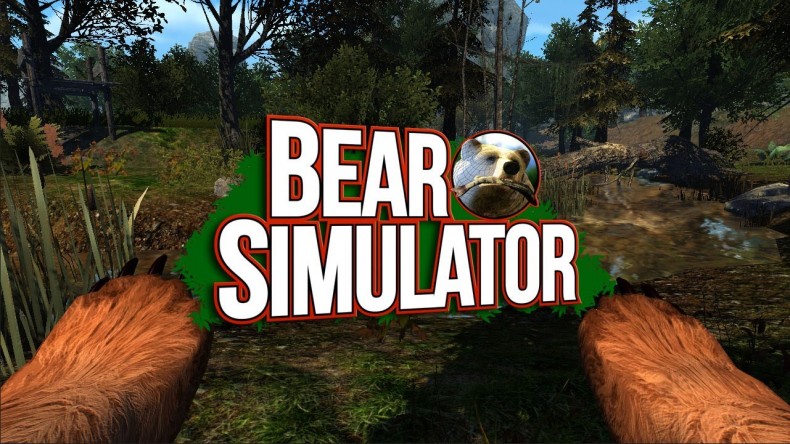 First there was Goat Simulator, and now, on Kickstarter, there is Bear Simulator.

Yes, you read that correctly and it is fullyÂ funded, by almost 300%. The original project had a goal of $29,500, which they easily reached after Goat Simulator’s popularity. This will be the first game coming fromÂ Farjay StudiosÂ and it seems that the “playing as an animal”Â trend is a big hit and looks to continue to get attention and development. Farjay StudiosÂ mentions on theirÂ page that they’re looking to break the trend of playing as humans in video games. InÂ Bear SimulatorÂ you explore the forest, hunt,Â eat things, and do what bears do. What’s not to like? 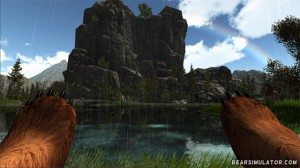 The game will beÂ in first-person with a melee system for hunting and killing things such as campers, hunters, or other animals.Â There is a large open world with events, like quests, along with a wealthy amount of secrets and Easter eggs to find. There will be plenty of other animals, and possibly a social scene with the ability to make other animal friends. They are looking to haveÂ unlockableÂ abilities and possible Oculus Rift support and with possibleÂ multiplayer!

“An extremely important feature.” listed is the addition of Mountain Goats in the game which will add a fun and unique experience.

There is some underlying story of mystery bear-hood and family, but that has yet to be revealed. Honestly, this seems like a full fledged open-world/RPG type of game, except you are a bear.

There are still three days to back the project. As mentioned, it is fully funded, but you could check out all the things you could get by being a backer. Sunglasses for your bear? Count me in.

Check out the alpha demo/trailer hereÂ or onÂ the Kickstarter page. If you need a good laugh, the page is full of them.

“Kick it to the Goal” is a weekly column highlighting an interesting Kickstarter campaign.

Know of a cool one you want featured?Â Use the contact us form and we’ll give it a look.

You can also follow along with the column rightÂ here.

2 people like this
Articles, Features, Slider
bear simulatorkick it to the goalKickstarter

Matt is a writer, movie enthusiast and above all else a gamer. Raised by werewolves, he has managed to (somewhat) integrate with society. He is currently attending Shippensburg University for Communication/Journalism with a Public Relations emphasis. After a three-year run at GameStop he finds himself here, doing what he loves. He mostly deals in RPGs, action-adventures and indie games, but he will play nearly anything. Chances are you will catch him playing the Mass Effect series for the hundredth time.
You might also like
kick it to the goalArticlesFeatures