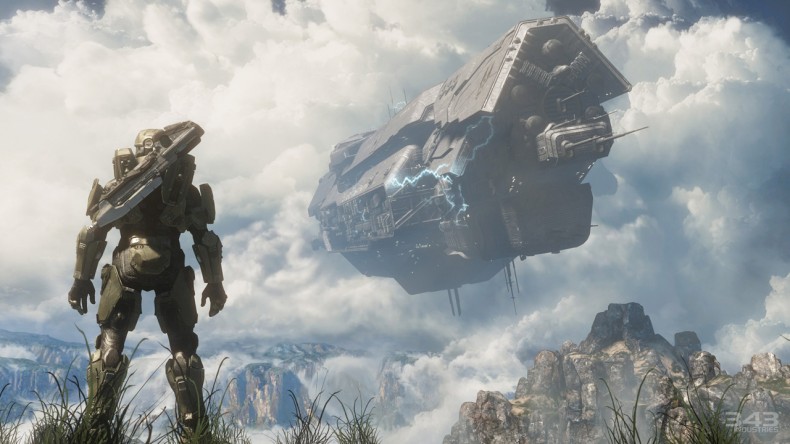 In our third round of Last Gen vs. Next Gen Graphics, we have the Xbox 360â€™s visual masterpiece Halo 4, developed by 343 Industries, and Guerilla Gameâ€™s Killzone: Shadow Fall on the PlayStation 4. Check out the below screenshots to see if next-gen actually raises the graphics bar. 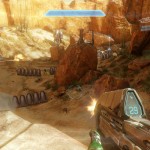 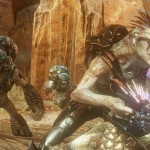 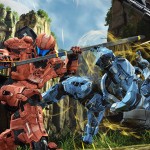 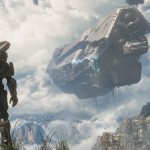 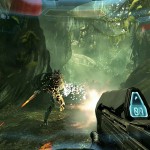 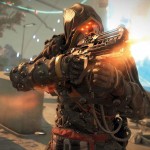 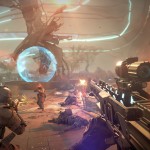 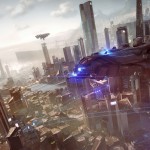 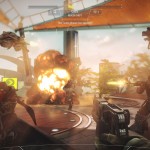 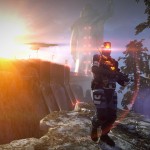 Founder/Consultant Growing up in different countries, Karam has a unique global perspective about gaming. He brings with him that set of eyes and ears that can look at the state of gaming from afar. His gaming loves cover just about every genre, and he is a constant presence on Xbox Live and PSN. Karam is a Systems Administrator by day and lives in Georgia with his wife and three children. By night he transforms into Aye Karamba (Live) or Aaqiloon (PSN), and his virtual aliases live online.
You might also like
Halo 4