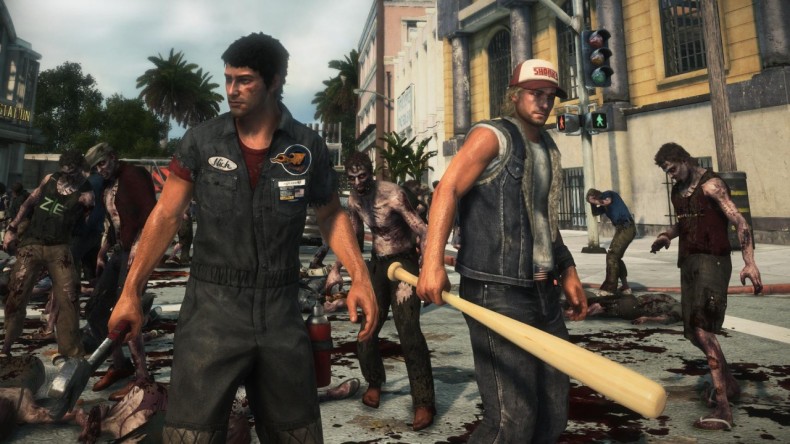 Every once in a while we, as gamers, have to give ourselves a reality check. Oft times we get blinded with the hype of upcoming games, crawl through the trenches of the bloody and take-no-prisoners console wars, or get seduced by PR smoke and mirrors. Every single one of these factors affects our ability to look at subject-matter objectively, and bars us from forming an analytic and clinical conclusion.

Now with that sobering introduction done with, I have a small point of contention with the almighty One, regarding the real next-genâ€™ness of the console. Sure, it beautifully operates as an admittedly futuristic media box, dictated with oneâ€™s voice with (almost) uncanny accuracy to switch between Call of Duty: Ghosts and Sons of Anarchy with nary a nacho-encrusted hand touching a controller. And the beautiful and simplistic user interface, the great apps, and the utter speed at which you can jump between apps, games, and your TV is astounding and never fails to impress. So what gives? 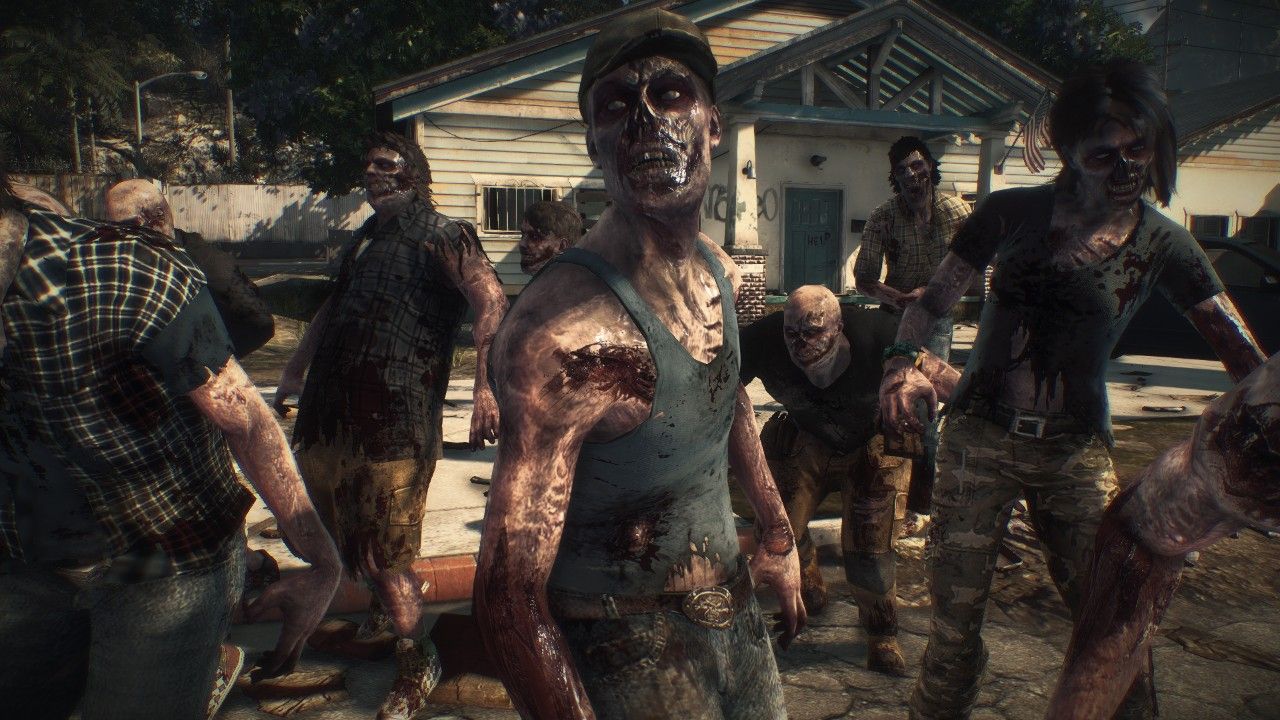 Soâ€¦I had an idea. To truly test the absolute visual capabilities of the Xbox One against a last-gen system, why not compare the best of last gen with a launch game from the current gen? One would think that the even the best looking games of last gen would be no comparison to the current gen Xbox One games, right? Hmmm. And how about making sure that the two games’ subject-matters are fathered under the same genre, just to be somewhat fair.

And so I picked the two games that Iâ€™ve played through more than a few hours; The Last of Us as the white knight of the PlayStation 3, and compared it the 3rd iteration of Capcomâ€™s beloved series; Dead Rising, on the Xbox One. Both games output in 720p, and the frame rates are similar (locked at 30fps for The Last of Us, and between 20-30fps for Dead Rising 3).

Understanding that each developer of said game utilized the systemsâ€™ hardware to the best of their knowledge and ability, the obvious winner would be the game running on the console with a blazing fast AMD custom chipset, AMD Radeon graphics processor, and 8GB of DDR3, as opposed to a game running on an IBM Cell processor, RSX graphics chip, and 2x256MB of system/video memory. Right?

Wrong. At this point, Iâ€™d say itâ€™s about time I relinquish control of this article and just point the reader to the screenshots of The Last of Us and Dead Rising 3. One is definitely much better looking than the other. And unfortunately for me, and other owners of the Xbox One, the better looking game is not Dead Rising 3.

7 people like this
Articles, Features, Opinions
comparisonDead Rising 3GraphicsPlayStation 4the last of usxbox one

Founder/Consultant Growing up in different countries, Karam has a unique global perspective about gaming. He brings with him that set of eyes and ears that can look at the state of gaming from afar. His gaming loves cover just about every genre, and he is a constant presence on Xbox Live and PSN. Karam is a Systems Administrator by day and lives in Georgia with his wife and three children. By night he transforms into Aye Karamba (Live) or Aaqiloon (PSN), and his virtual aliases live online.
You might also like
comparison