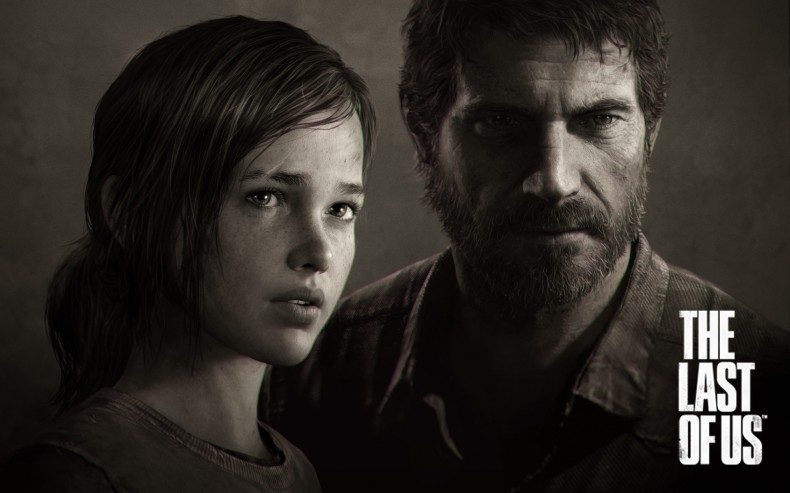 The recent news that The Last of Us  will soon be turned into a film has led me to take a look back at Hollywood’s past with video games, ultimately making me wonder if it’s all that good of an idea.

A big issue I have with games that are turned into films is, who are they marketed at? If you’re a hardcore gamer any game that garners enough popularity to be turned into a film you’ve probably already played. And if you haven’t, you’re probably aware of the game, but just not interested in playing it. On the other side of the coin are the non-gamers. I’ve never had a person who doesn’t play games say to me, “Yeah, it looks like a good game, but I’m not interested. I’d watch it if it were a film, though!”

I guess I just don’t understand what these Hollywood executives are trying to achieve by turning a 10+ hour game into a two-hour film. I suppose it’s the way book enthusiasts feel when their favorite novels get turned into films and important plot points and characters are glossed over or left out of the film entirely.

When I play a game I become much more engrossed in the story and connected to the characters than I ever do whilst watching a movie. Being able to control the characters yourself and feel like you have an impact on how the story ends is much more rewarding to me. The way that a character looks and sounds is also part of the attachment that we as gamers form with these characters that we get to control for hours at a time. Seeing Joel and Ellie in a movie version of The Last of Us  with a different appearance and voice will be a huge distraction. 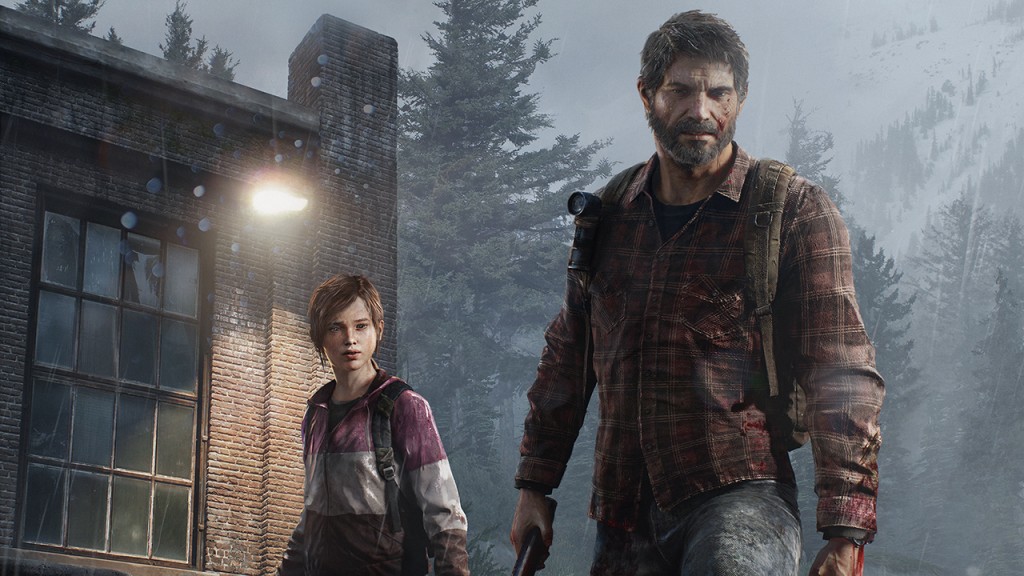 The Last of Us starring Nicolas Cage as Joel and Queen Latifah as Ellie, because Hollywood.

I’d much rather see the effort that goes into making a film of a game franchise go towards getting a sequel of said game. Sure, if talent from Naughty Dog helps work on the film it may not suck entirely, but why take that talent away from making another excellent game?

You only need to take a look at the past movies that have been made based on games to see where my doubts come from. Out of these 29 films that have been released only one has managed to score higher than a 50 on Metacritic (and even then it only scored a 58). At a certain point you would think they’d stop trying.

Then there’s films that try and cash in on a successful games series based on name alone. I haven’t seen Need for Speed  yet, although I’m sure it has nothing to do with the game franchise other than sharing an affinity for fast cars. I can confidently say that because the Need for Speed franchise barely has any plot in its games anyhow, basing a movie on it seems a bit ridiculous. After starring in Breaking Bad  for several years, I’m sure Aaron Paul has some audience pulling power. If the film had a different title it might possibly have been received by audiences and critics a bit better.

Hollywood doesn’t always get it wrong though, I will admit. The first Silent Hill  film wasn’t all that bad (apart from the ending), but for every Silent Hill  there’s a Max Payne. Until the day when a film based on a game gets absolutely everything right I guess I’ll always be a bit cynical about them. Hopefully that day will come soon.

2 people like this
Articles, Opinions
moviethe last of us

Senior Staff Writer Karl has been an avid gamer since the days of the original PlayStation, it's a passion that took ahold of him at a young age and one that never let go. When he isn't playing games he's usually writing about them, or listening to The Killers. Metal Gear Solid is quite possibly his favourite gaming series of all time, having only initially purchased a PlayStation 3 to be able to experience Metal Gear Solid 4.
You might also like
movie