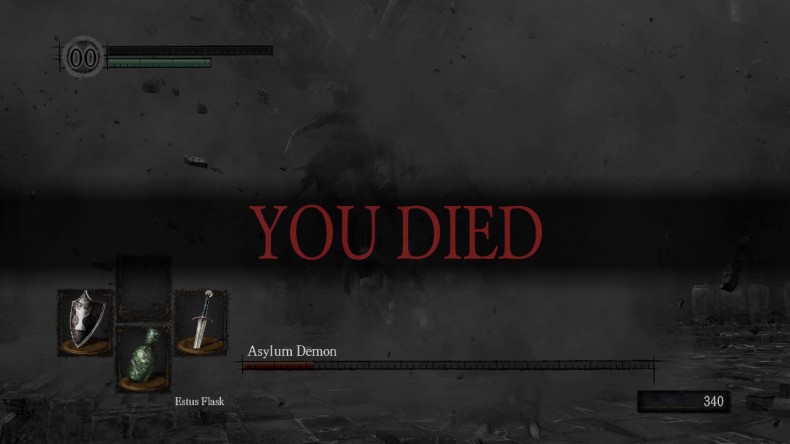 [Warning: This contains HUGE spoilers about The Walking Dead and Brothers: A Tale of Two Sons. Read on at your own risk.]

The people who regularly read my op eds and features are probably at the point where they’re thinking, Man, this guy is depressing.Â  Well, let me confirm their suspicions by talking about death. I’m not alone in saying this, but death scares the hell out of me. I’m a Christian, so it technically shouldn’t, but it does. My depression causes me to become preoccupied with it sometimes. I constantly dwell in darkness, so I’m either overly dramatic or Dexter Morgan.

I think about how sudden death is. I think about what comes afterwards. I think about the impending inevitability of my grandparents’ death and about all my grandfather has done for me and I cry into my pillow at nighttime, filled with musings that I’ve disappointed him and with regret that I’ll never, ever be able to repay his selflessness. I’m crying because I just wrote that. So yeah, death makes me uncomfortable. It makes me more uncomfortable than anything else (relationships are a close second).

I cried. You’re a liar if you claim you didn’t.

Video game characters have been dying for a while. Mario, Link, Solid Snake, Lara Croft, etc. have been at it for years, but they always get to come back while others, like Lee from The Walking Dead,Â  do not. I brush off the former because I know there’s always an extra life or checkpoint right around the next corner, but with characters like Lee and moments like that final one between him and Clementine…man. That’s the kind of stuff that cuts me straight to the core. That’s my worst fear invading the games I play. And I absolutely want more of it.

People tend to avoid that which makes them uncomfortable. When it was announced there would be a sexual assault scene in Metal Gear Solid V: Ground Zeroes,Â  a lot of people were justifiably upset. Sexual assault is a serious and tragic evil, and depicting it in movies and TV shows, and especially in games, is a tricky business. However, as I said, it is a thing that happens, and people should have to face it in the entertainment they consume. It’s not enough to say, “That makes me uncomfortable” because duh. But if something is handled in the right way, i.e. the way it should be handled and probably not the way Kojima Productions will handle it in Ground ZeroesÂ  (or MercurySteam in Castlevania: Lords of Shadow 2, Â for that matter), it can be powerful and not just seem exploitative or demeaning. 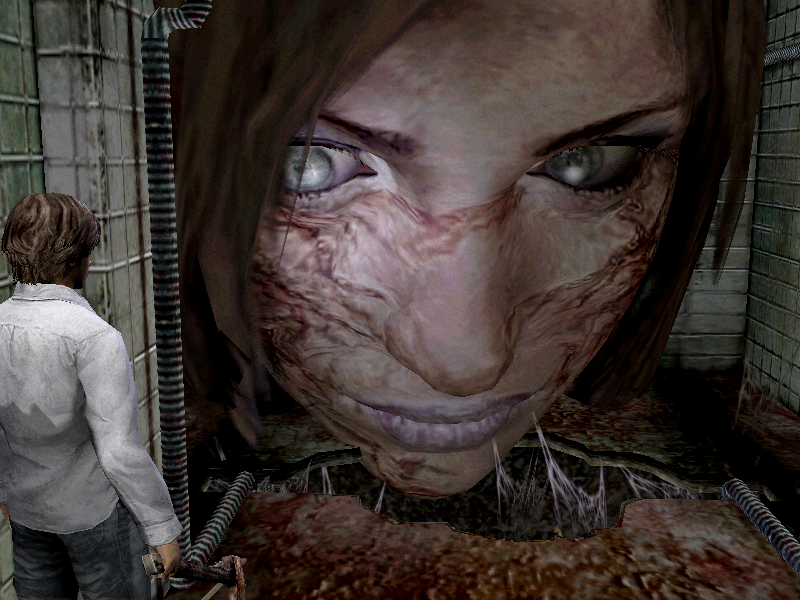 An accusatory glare and a very effective moment from Silent Hill 4: The Room

Unlike sexual assault, death is a topic that games can’t seem to stop dwelling on. Call of Duty,Â  Uncharted,Â  Grand Theft Auto.Â  Death, death, death. I can’t get away from it no matter what unless I just stop watching TV and movies and stop playing games and stay off the internet forever and lock myself in a fallout shelter for the rest of my life, and then I’m still going to die so I’m screwed. I’m just going to have to deal with it and know it’s a certainty.

My mind keeps wandering back to the ending of Brothers: A Tale of Two Sons,Â  to that unforgettable moment when the older brother dies and leaves the younger brother to fend for himself. It made me think about losing my own brother and I burst into tears. I felt nothing except bleakness during that scene, but it’ll stick with me for the rest of my life. I’m happy I experienced Brothers Â as a whole, but that scene, despite its complete lack of joy, is the one I’ll remember most.

People who play video games, and human beings in general, are just going to have to deal with things that make them uncomfortable sometimes. Games are never going to grow as an artistic medium if we don’t accept that reality. It also doesn’t help matters if taboo subjects are handled in an immature way, as they have been many, many times before. But the haunting beauty of a truly great game often comes courtesy of its most distressful parts. From here on out I’m going to embrace games that travel into that sort of territory.

Except Dark Souls.Â  F*** that game. That’s way too much death.

Features Editor Buddy was a journalism major at the University of Alabama. He now spends his days writing novels that will probably never get published and wishing he were an extra in an Anthony Hopkins film. He's been gaming since he can remember and has owned every console from the NES to the TurboGrafx-16 to, yes, even the Phillips CD-i. He loves all games, but his favorite genres are shooters and RPGs. His favorite game is The Legend of Zelda: Ocarina of Time.
You might also like
brothersArticlesOpinionBuddy Acker

The Winds of Change