Did Microsoft Know About the Faulty Xbox One Optical Drive?

Microsoft is stuck in quite the situation with the launch of the Xbox One. Amid the â€œgreen screens of deathâ€, consoles getting bricked, alleged game DRM reports, missing pixels in gameplay, and a seemingly large number of defective yields (the one guy with the 2 defective Xbox Oneâ€™s comes to mind), there is one overwhelmingly common issue: the Xbox Oneâ€™s faulty optical drive.

Many consumers have reported the consoleâ€™s disk drive eating up their game discs, or just acting erratic in general. Some have even spoken up about the failsafe disk eject for the Blu-ray drive not working either, essentially trapping their games in the Xbox One.

Whatâ€™s the cause of this common issue? Shipments being mishandled? Poor management of certain batches being manufactured at specific plants?

Or was this whole defective disk drive fiasco something that could have been avoided if the issue was discovered and addressed in time? 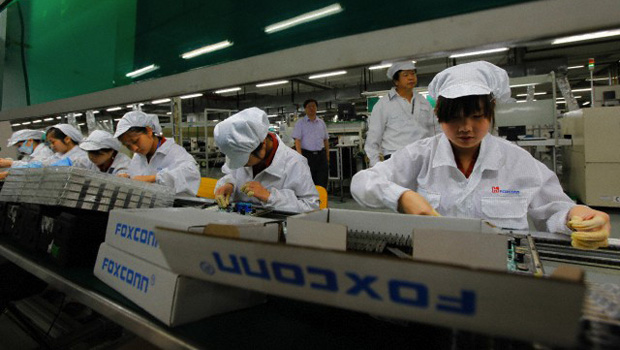 Interestingly enough, back in August of this year, Digitimes.com, cited market analysts from the Chinese language Economic Daily News, who discovered yield rate (read as: manufactured item success rates) issues with certain components of the Xbox One, which include the optical disk drive and its assembly:

â€œMicrosoft has recently lowered its Xbox One shipment forecast for 2013 from seven million units originally to 6.2 million due to poor yield rates of the device’s camera module, optical disc drive (ODD) and related assembly, according to a Chinese-language Economic Daily News (EDN) report citing market watchers.â€

Could the optical disk drive situation have been mitigated by Microsoft calling for higher yield standards, or shifting production plants all together? Or are these yield issues not related to the current optical drive issues at all?

Regardless of where these problems originated, one thingâ€™s for sure: the ball is now in Microsoftâ€™s court.

Founder/Consultant Growing up in different countries, Karam has a unique global perspective about gaming. He brings with him that set of eyes and ears that can look at the state of gaming from afar. His gaming loves cover just about every genre, and he is a constant presence on Xbox Live and PSN. Karam is a Systems Administrator by day and lives in Georgia with his wife and three children. By night he transforms into Aye Karamba (Live) or Aaqiloon (PSN), and his virtual aliases live online.
You might also like
MicrosoftArticles