My Hands Are Getting Sweaty 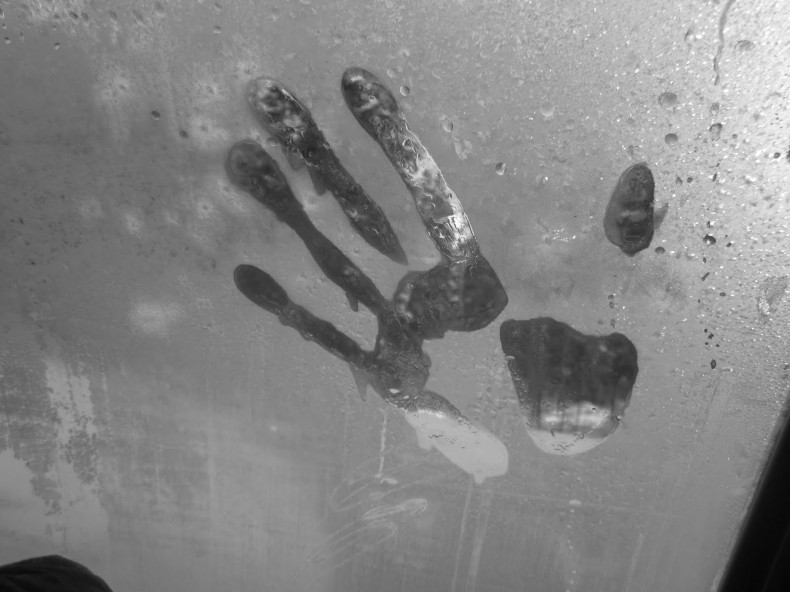 My hands have been sweaty for years now, sweaty from being held by too many game developers when I go through their games. It’s like when my parents would be on each side of me; each of them holding one of my hands. Full-on double-hand-holding action going on here. This damn dog gave me nightmares as a kid. No joke.

What I mean by this is that games have, dare I say it, gotten too easy. I’ve been playing games since I was five, the first game I remember playing is Super Mario Bros./Duckhunt on the NES, and what I remember most Â was how hard it was (Not Duckhunt, that game just didn’t really work in general. It was hard by flaws, not by design). Anyway, Super Mario Bros. was hard, and I only remember getting to the first castle- if that, back then. As I got older, I went back and played it again, and again, getting better the only way you could, by playing.

See, this is a key aspect for video games, not only having a lasting appeal, but teaching the player how to play the game and win, without giving them any unfair advantages. Not all games today are guilty of this, but far too many that I’ve played recently felt like the game was holding my hand. For example, when playing last year’s Kingdoms of Amalur: Reckoning I began playing through on normal, and eventually cranked the difficulty up to hard. Even on hard the game felt like what should have been the normal difficulty. It’s like we’ve taken out the option to play games on the hard setting, and switched the usual Easy>Normal>Hard for Very Easy>Easy>Normal.

Call of Duty: Black Ops’s FAMAS, the most overpowered weapon in the game.

Even online games have been affected, for example; Call of Duty. While I will say that there are players out there that are truly skilled at the game, it still is largely based off of your loadout and what weapons your using. What happened to needing skill alone to succeed in a game? I can understand a helping hand every now and then, but it just seems like we as gamers are being treated like we just started playing. While sure, that is the case for some, but that’s what tutorials and good lesson-teaching game design is all about. Making your audience able to understand the game more and more each time.

Not all hope is lost, though. Certain games recently have made it a point to be difficult, and I respect and appreciate said games with great honor. A noteworthy example:Â Dark Souls. This game is known to be hard, and very unforgiving. But, while it’s unforgiving, it’s also fair in the sense that throughout the game it is teaching you how to play by trial and error. By slowly racking the difficulty up and forcing you to learn from your mistakes, it creates a very satisfying and thoughtful experience. After playing Dark Souls, I feel like I’m better at video games and can approach a problem in another game with a better mindset.

The Taurus Demon in all of his terrifying glory.

For example, in the Taurus Demon boss battle in Dark Souls, you have a raging demon charging toward you on a narrow bridge, with nowhere to go, you eventually will find a ladder to bring you up to higher ground. From here, you have an advantage on the demon, and if you think back to the first boss battle in the game in which you jumped off a ledge and plunged your sword into the Asylum Demon’s head, you can apply this method on the Taurus Demon. Doing so makes the boss battle tremendously easier, and will see you to a quicker success. That is a perfect example of good game design, by showing tactics that are actually useful later on.

See that is exactly my point, more developers need to apply things that I mentioned above in their games. While not all of them should be as hard as Dark Souls by ANY means, they should look at it and learn from it. Learn that it isn’t about winning, it’s about the journey it takes to get there.

Former Staff Writer Alex has been gaming since his mind could comprehend what gaming is, starting with the brutal likes of the Iron Fist Tournament to grinding levels in RPGâ€™s. In his free time he loves to play bass and go on adventures with his dog, Chief. Alex aspires to be a gaming journalist and bring as much as he can to the SpawnFirst table.
You might also like
call of dutyArticlesOpinion