A Voice Worth A Thousand Words 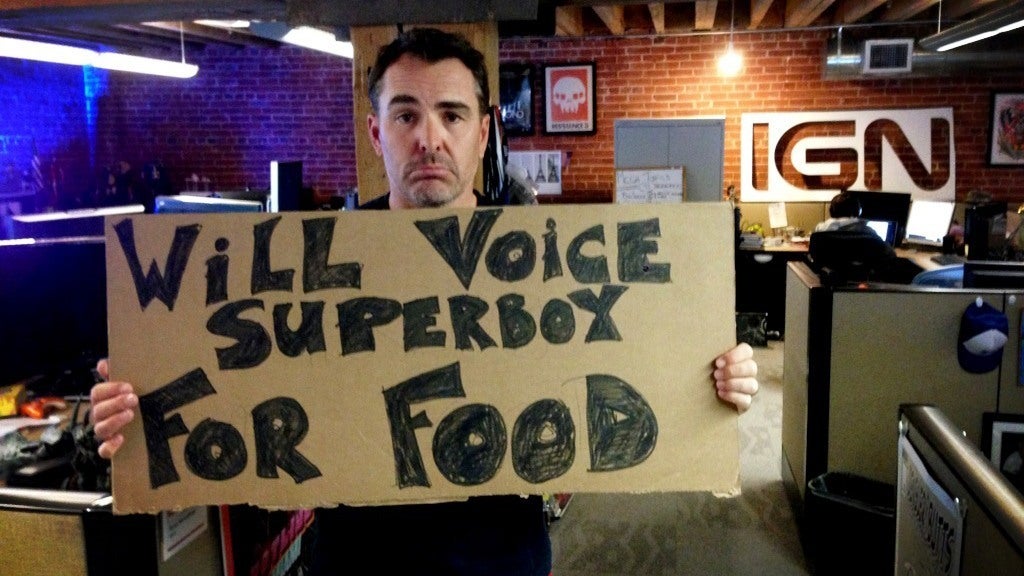 Man of the hour, Nolan North, making a living like the rest of us.

When playing a video game or watching an animated movie/show, most people donâ€™t pay attention to the voice actors. Stumbling around in my post – Deadpool daze, I fell upon the voice actor whom I have now come to respect and admire, Nolan North. Of course, finding out that he was the featured voice in Saints Row IV was an even better surprise. (Beating people to death with the penetrator, while yelling at them as Deadpool has NEVER been this much funâ€¦EVER) I guess I had better get to the point then shouldnâ€™t I?

Not many know who he is, but Iâ€™m certain youâ€™ve played or watched content that heâ€™s in. Born October 31st, 1970 in New Haven, Connecticut, heâ€™s lent his voice and face to movies, games and TV series since 1997, in which he appeared as Chris Ramsey in General Hospital. His career has led him to his most current project Batman: Arkham Origins (yet to be released) But Iâ€™m sure he isnâ€™t through yet.

Letâ€™s do a little listing of content shall we? Maybe youâ€™ll see a title you know.

As a first example I feel I should use the most well-known character that Nolan North has voiced in the gaming community. Desmond Miles, an assassin who is captured in the first game and shoved into a DNA memory probing device called the Animus. Following his adventures we have seen Jerusalem based beat downs, Renaissance infused stab-athons, Colony smack downs and soon to be seen pirate bootyâ€¦gathering.

Just to be fair, I am not about to reveal any spoilers about his possibly continued role as Desmond. 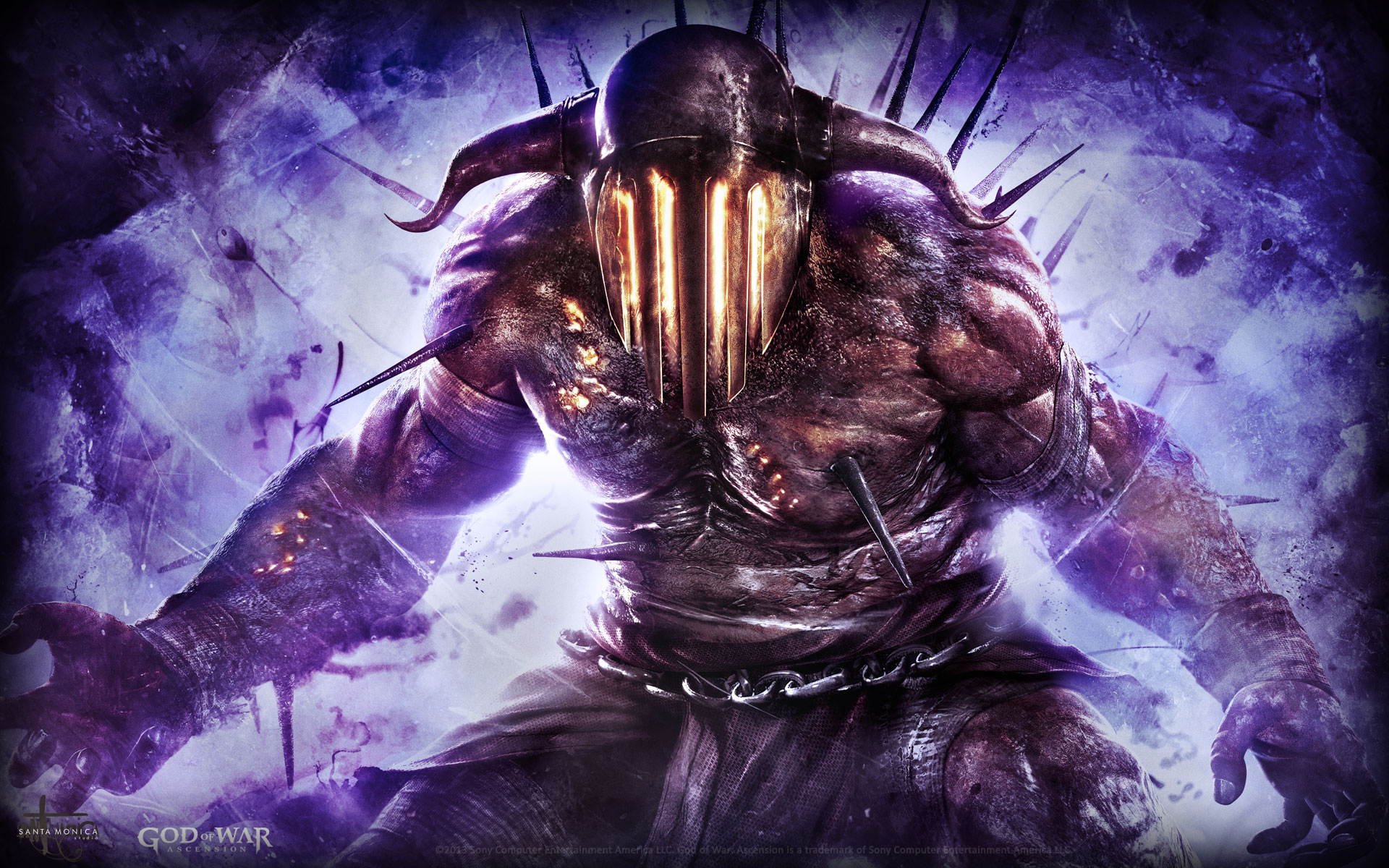 Yes, His voice was that of Hades. Scary mother –Censored- here was one of the characters you had to face in God of War. Of course Iâ€™m sure you regretted every moment of his God of War 3 beat down due to his sparkling personality and cuddly soul. Unfortunately he was only voiced by Nolan in the first game, to be replaced for the following titles by Clancy Brown (Mr. Krabs, Zim in Starship Troopers, and Taskmaster in Ultimate Spiderman to name a few.)

In the animated series, Nolan had the aggravated pleasure of being the voice of fist clenched reason, Raphael. Of course he returned to do the voice again in the video game.

In 2012 Nolan came around to drop his angry turtle role and play The Kraang, a species of pink brain jelly looking dudes that need to inhabit robotic forms, called Kraang-droids, in order to move around at more than a kick and skid pace. I personally think that Nolan loved the idea of playing pink tentacle sporting, portal obsessed brain aliens. But I could be wrong.

The merc with the mouth has never been as refreshing as, wait; Nolan has voiced him since his appearance in animated titles such as Wolverine vs. hulk, and Ultimate Spiderman. His appearance as Deadpool in his own video game shouldnâ€™t be a shocker. Fantastic thing is, he did a brilliant job highlighting the masked mercenaryâ€™s blatant insanity. I guess thatâ€™s why he keeps being called back to voice him.

Thankfully, he wasnâ€™t type cast by previous engagements, and we all had the pleasure of reveling in the hallucinations of Deadpool. Oh, for those who havenâ€™t? I suggest you do. Well worth the headache.

But for now I feel that getting the basic point across was enough. Nolan North is the feature actor for the day, and boy does he deserve it. Hopefully he doesnâ€™t stop spewing his vocal talent all over us. Personally, this Nolan project hunt was long and arduous, his count of projects spanning over a hundred. Of course I only accepted the finest examples to keep your diehard attention.

Staff Writer Luke "FoxJester" Cobham can be seen in the wild helping other folk with their various plumbing problems and disasters. Commonly you will see him wade into a vast sh*t storm in order to save the others drowning within. Less frequently seen however, is when the majestic FoxJester is hidden in his man cave playing numerous video games, or beating people senseless with large bladed weaponry, in which he has been training with since 7 years of age. Video game Journalism however, seems to be this creatures true calling, throwing news, opinion pieces, and reviews at Spawn First as if he were a crazy poop throwing Jabberwocky. Oh, and he's Canadian.
You might also like
DeadpoolArticlesFeatures