If the fact that, approximately two years after it first launched, the Vita is still struggling to get a foothold and make any meaningful waves in the industry is news to you, then it would be remiss of me to not congratulate you on waking up after a prolonged coma that must have been quite stressful for your loved ones. I’ll send them a fruit basket. No, despite its more than impressive processing power, those much lauded twin analogue sticks, its array of online and social networking features and an ever expanding catalogue of great software, the Vita seems destined to languish in second place, far behind its only competitor in the dedicated gaming portable market, the 3DS.

But why is this? After all, if you were to place the hardware specs of the two systems side-by-side, you’d struggle to comprehend why a portable console that is vastly technically superior and – now at least – competitively priced against its rival should be exhibiting such underwhelming sales figures as the Vita.

From the moment the Vita was unveiled to the public, the main selling point that Sony has been ramming down the throats of every potential adopter is that their new technical powerhouse of a portable console would provide home console quality gaming on the go.Â  And, to be fair, in more than a few cases they have most certainly and without a doubt succeeded in delivering on that promise. Killzone: Mercenary, LittleBigPlanet, Uncharted: Golden Abyss and Wipeout 2048 have all brought intellectual properties that PlayStation fans know and love to the portable arena; with Tearaway, Unit 13, Soul Sacrifice and Gravity Rush providing new and exciting experiences that only those with a Vita have been privy to. 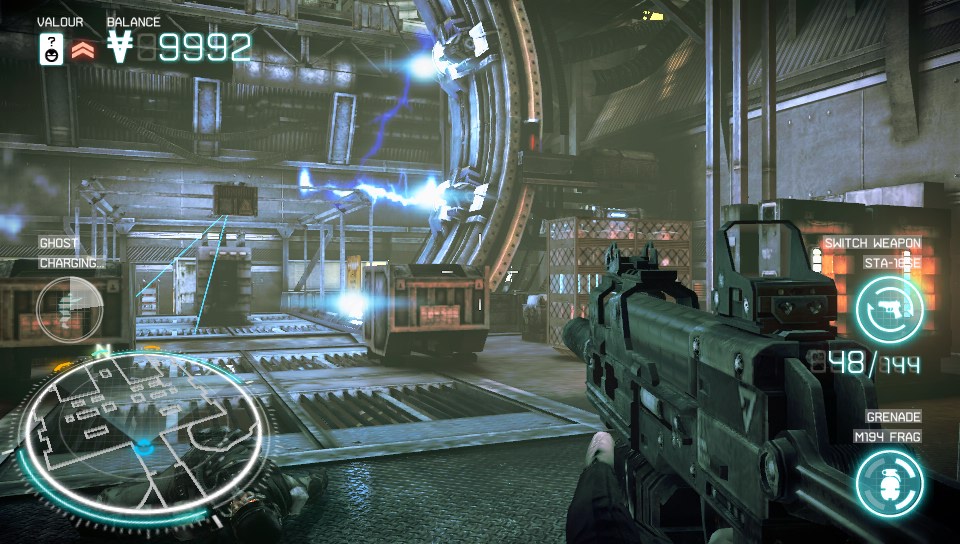 So, what’s the problem? Well, Sony has been pouring a lot of resources into bringing PS3 games to the Vita – be they from its own stable of popular franchises or from those of third party publishers – with varying degrees of success. Some, such as Ultimate Marvel vs Capcom 3 and Metal Gear Solid HD Collection, have been praised in their leap from PS3 to Vita; while others, including Epic Mickey 2: The Power of Two, The Jak and Daxter Trilogy and The Amazing Spider-Man, not so much.

But why did Sony exhaust so much effort into securing older games to port over to its new handheld as opposed to developing new ones? I can only imagine that it’s to further cement the idea that the Vita is the handheld system to own if you want to play PS3 quality games wherever you are. I, however, happen to be of the mind that this is damaging the Vita’s chances of success in the long run. Sure, the mere notion of being able to sit on the toilet and play games that were previously confined to your living room or bedroom is fantastic in theory, but wouldn’t the Vita have had a lot more clout and turned a lot more heads by now had Sony maintained a steady stream of exclusive titles that couldn’t be played anywhere else. in the same vein as Nintendo and their perpetually expanding repertoire of 3DS exclusives?

What would you expect to be more alluring to somebody sitting on the fence in regards to picking up a Vita? A brand new, never before seen, Vita exclusive entry in the Metal Gear Solid series, or a collection of HD remakes that lost a third of its content in the transition? As fantastic a game as Jak and Daxter: The Precursor Legacy is, would you rather play a port on your Vita that struggles to keep its head above twenty frames per second or a fully fledged Jak and Daxter 4 developed especially for and optimised to run on the Vita? 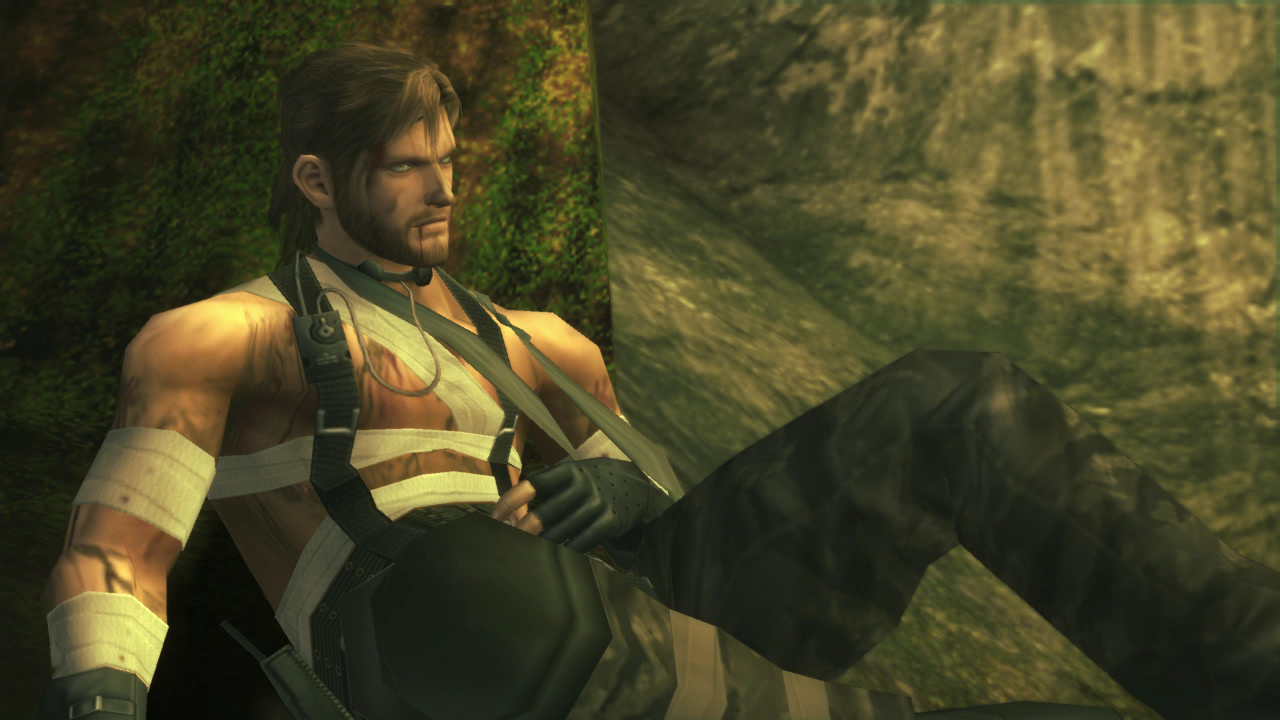 Somebody stole my Peace Walker!

Borderlands 2 and God of War HD Collection are the next two high profile games being ported to Vita and due to arrive sometime in 2014. I’ll be the first to admit that the prospect of playing Gearbox’s gorgeous and gargantuan shoot/loot-em-up on a long car journey is an enticing one, but I’m also pretty certain that I’ll be able to live without it and I can’t help but feel that a new entry in the series would have had me literally salivating with anticipation. Likewise, I adore God of War andÂ God of War II, but had Sony announced that a new game further chronicling the bloody adventures of Kratos was in development at, say, Ready At Dawn – especially after the stellar work they did on Chains of Olympus and Ghost of Sparta for PSP – I’m entirely positive that it would have garnered a far greater level of excitement than the lukewarm reception the Vita port of the God of War HD Collection received at E3 six months ago.

The Vita exclusives titles that Sony has put out thus far have been, by and large, fantastic; each and every one of them showcasing in their own way what the system is capable of when in the hands of the right developers. Yes, being able to handle home console ports is impressive when they’re given the due care and attention, but it’s time for Sony to cease focusing on ports and start delivering more of those games that I can brag about to my non-Vita owning friends.

The time for the knee-jerk reaction of “oh my God, we can put PS3 games on a portable!” needs to end, or else Sony risks having the Vita die on them, and that would be a great shame. To quote Jeff Goldblum in Jurassic Park: 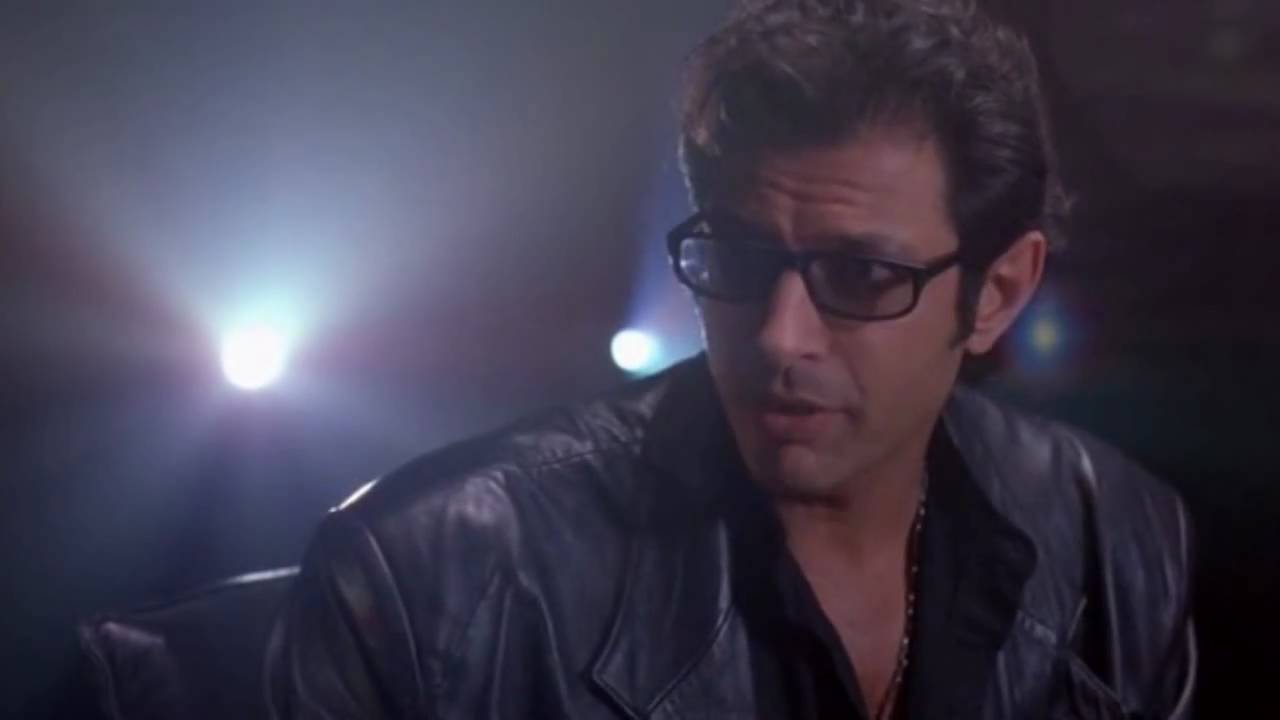 I’ve managed to shoehorn a Jurassic Park reference in here now, so I’m going to chalk this article up as a win.

* The views expressed in this article are those of the author and do not reflect SpawnFirst as a whole. Except the Jurassic Park quote. And Jeff Goldblum. We all equally love dinosaurs and the master of tangential discussions.

Former Staff Writer Mark hails from Cardiff in the UK and his interests include videogames (obviously), Marvel Comics and playing Pathfinder with his wife. Yeah, his wife. You WISH your wife was that much of a nerd. He also has an unhealthy obsession with Sonic the Hedgehog, which has resulted in him listening to the Sonic Generations soundtrack on a loop since he bought it. He no longer has any neighbours.
You might also like
articlesArticlesOpinionMark Reece