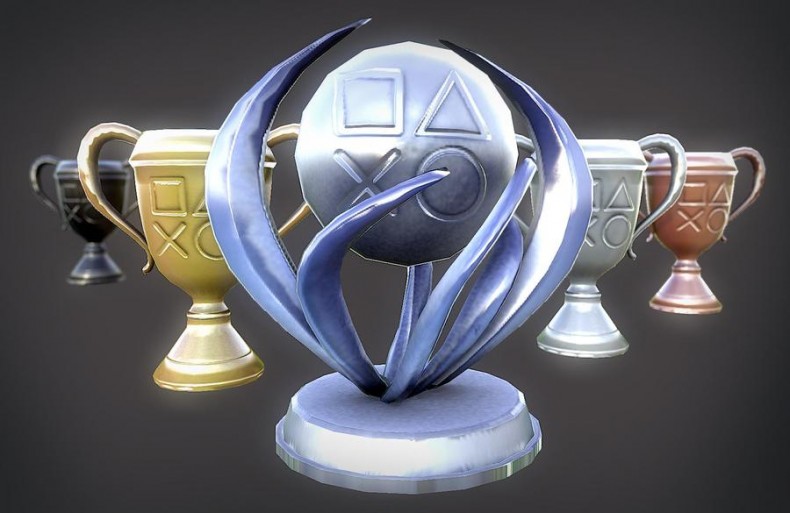 This opinion is mostly geared towards PlayStation users considering the Xbox doesn’t have a platinum-type achievement for obtaining all achievements. But Xbox fans are more than welcome to sit in and read this along with the rest of us. We’re all gamers and you guys just might have similar experiences and concerns about this. On that note, let’s get this article on the road. 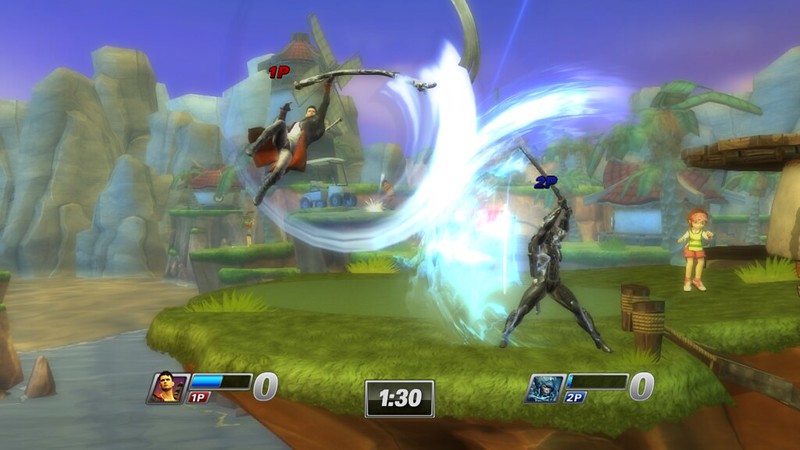 I’ll start this with a brief background summary on when my platinum hunting obsession began. I would always check the trophy lists and consider trying to “platinum” every game I bought but some trophies always seemed a bit out of my reach so I would just beat the game then move on to the next one. However, with the release ofÂ PlayStation All-Stars (possibly the easiest game ever, albeit somewhat tedious, to platinum) I decided to put my big girl britches on and get that platinum trophy. After a few days of non-stop play, I did it. I squealed with delight, bounced about my bed like a child, and had the smile of someone who just hit the lotto. Please don’t judge my child-like excitement over an easy platinum. It was a big moment for me; I accomplished something that I had always given half effort to because I didn’t want to struggle with the slightly more difficult trophies. That first platinum wasn’t enough. I wanted more – no! IÂ needed more! It became something of an obsession for me and I now have 7 platinums. And no, I never got around to getting the platinum for the Vita version ofÂ PlayStation All-Stars so that isn’t one of them. Anyhow, that was the beginning of my platinum hunting obsession. 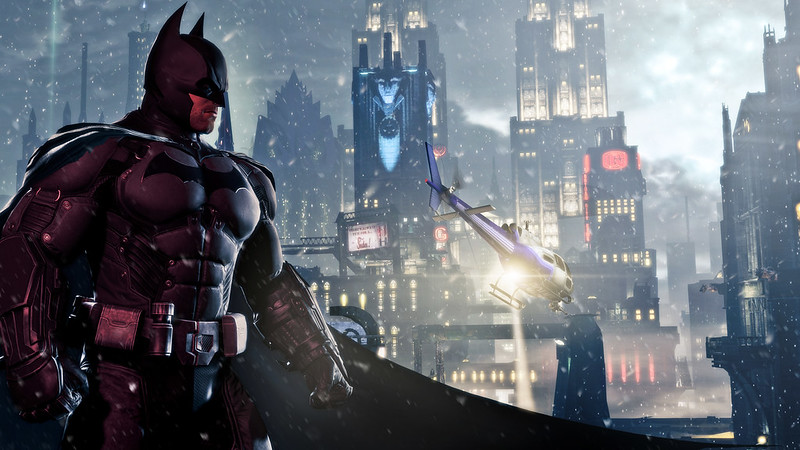 As most of the gaming world, I picked up my copy ofÂ Batman: Arkham Origins, popped that disc into my console and took to the streets of Arkham as a disguised Mr. Wayne to fight crime and establish a name for his alter ego, Batman. However, I was so excited about the game that I hadn’t taken the time to look over the trophy list until a day or two after I beat the game. When I saw that trophy list, I was overwhelmed with disappointment and a tinge of anger. There were trophies for the online multiplayer component that needed to be unlocked before I could achieve the platinum trophy.

The only game that I have ever taken the time to unlock the online trophies for to achieve the platinum wasÂ Assassin’s Creed: Revelations. I wasn’t happy about it, but I had come so far in the story mode trophies (unlocking some of the most difficult ones with the help of YouTube videos when I couldn’t figure it out myself and trophy guides via the amazing site PS3 TrophiesÂ which has helped me through many trophy hunts) and I only needed about 3 more trophies that were online based for the platinum. So I decided to suck it up and nab those trophies so I could get my platinum.

However, we’re here to discuss the obligation forced upon us to complete these trophies to achieve the platinum trophy. I was once told a statement by a friend that I can never agree with. He said, “If a game requires me to unlock the online trophies, I just get all the story mode trophies and leave the online ones. That’s a platinum to me.” I highly disagree because there’s nothing better than seeing that platinum icon next to the trophy progress percentage in your trophy list. While I understand the concept of what he meant, I don’t consider that a platinum. To me, it’s just a successfully completed story mode trophy set minus a platinum. 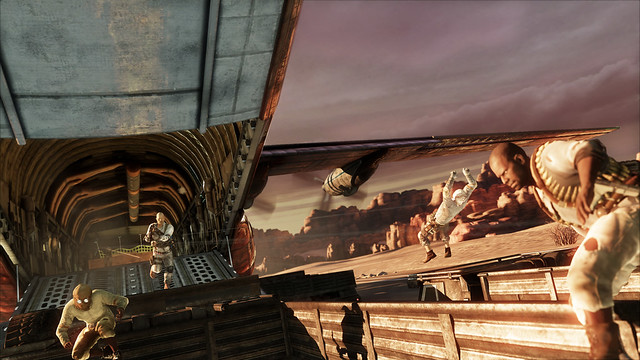 One franchise that does not force the player to unlock multiplayer trophies isÂ Uncharted. ForÂ Uncharted 2: Among Thieves andÂ Uncharted 3: Drake’s Deception, the multiplayer trophies were implemented in a post-launch update and have a “+” symbol in the top left corner of the trophy icon to indicate that it is an add-on trophy and is not required to achieve the platinum trophy. I find it unfair that only Naughty Dog has presented players with options but no one else has. Not everyone is a fan of competitive multiplayer; some people are just in it for the single player experience. If that’s the case, why should I be forced to play something I don’t wish to play?

The issue of online multiplayer trophies required for platinum goes back quite a few games. However, we know that there is a way to make it optional, so why isn’t it adopted by more game developers? I understand that the online component of the game was just as time consuming to create as the single player campaign, and you hope everyone will give it a try. There are gamers whoÂ live for competitive multiplayer, but in the same light, isn’t forcing the multiplayer on gamers alienating players who dislike it and, ultimately, preventing trophy hunters from achieving their platinum trophy? 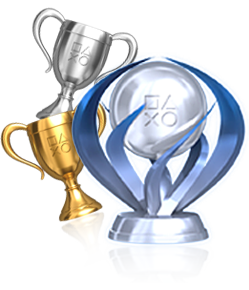 Former Editor-in-Chief Angie has a passion for gaming. She has never been able to put the controller down since first picking up an SNES controller at the age of 3. She loves researching anything gaming related and talking games amongst her friends.
You might also like
batman arkham originsArticlesOpinion