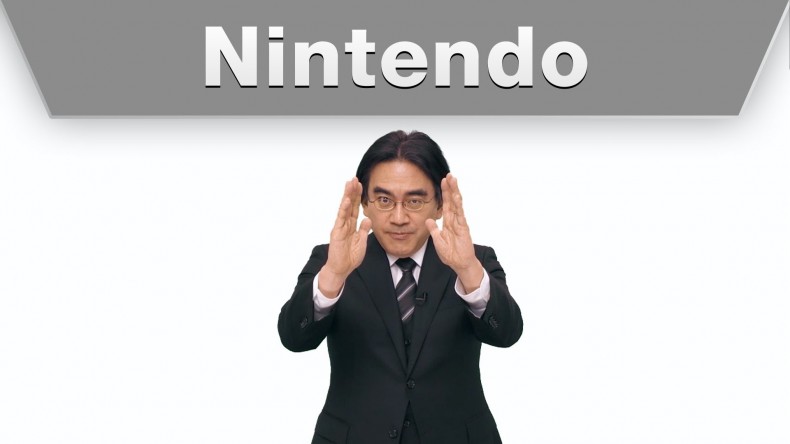 I am an avid fan of the Chicago Cubs. Yes, I know they are the worst team in professional sports history. They haven’t won a championship in over 100 years and the end doesn’t seem to be in sight anytime soon. Many people ask me how I can put up with such a horrible team and I guess it goes back to when I was a child. I have loved the Cubs ever since then, so to see them play so terribly year in and year out doesn’t hurt me like it should. No matter what happens with my beloved Cubbies though, every year I always think, This will be our season! and hope rises within me.

Recently I’ve realized there are a ton of similarities between my love for both the Cubs and Nintendo. Similar to the Cubs, Nintendo has been with me since a young age. While the Sega Genesis provided my first gaming experiences in life, Nintendo is what hooked me. So in the same way that I have hope at the start of every new baseball season, every year around this time I begin to hope that it will be the year Nintendo turns it around.

E3 is the one big chance that developers have to show off what it is they are working on and what we should get excited for in the future. This week embodies everything I love about gaming. While I love to see all of the announcements from every company, Nintendo still always gets me the most excited. It used to be like a second Christmas morning waking up and running to my TV to watch their press conference. But instead of getting me excited, the past few years Nintendo has just left me confused and disappointed. 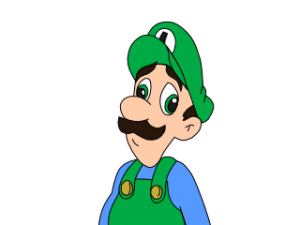 I just don’t understand what happened. Did Nintendo get too cocky by having the Wii turn out to be one of the best selling consoles of all time? Do they think their place in the gaming community is now to be the company that tries new ideas rather than just make good software? Nintendo doesn’t know how to identify themselves anymore and it’s costing them.

The Wii U has turned out to be a complete failure in terms of sales numbers. Sony and Microsoft have come to compete this console generation. In fact, both the PlayStation 4 and Xbox One have each already outsold the Wii U in their six months in stores. Meanwhile the Wii U will have been on the market for two years this November. Where new ways to play games may have won over consumers with the motion controls of the Wii, no one enjoys the new tablet style gaming featured with the Wii U.

One of the biggest issues with the Wii U is the lack of third party support. Nintendo releases a new console like the Wii U and expects other developers to make games using their new peripheral. They don’t seem to realize that to win over the support of third parties you have to show them what your console is capable of. Instead of releasing a Triple-A game utilizing the new functions of the Wii U, they instead expect third party studios to do this for them. When you release a console that is so incredibly unique—especially one where your controller is a brick—you need to be the one leading the way and showing other developers the best way to use it.

While the Wii U is currently a disaster, luckily the 3DS is selling incredibly well. Nintendo has never lost its focus on mobile gaming and I don’t think they ever should. They do it better than anyone else—sorry Vita—and almost everyone you know has some kind of mobile Nintendo platform. In fact, street-passing has become a cultural phenomenon in the gaming community. You can’t go to a convention of any sort without meeting a bunch of new people in StreetPass. Nintendo has been the top dog in the mobile gaming area for years and that won’t change anytime soon.

That being said, Nintendo can’t live off of the sales of the 3DS forever. The Wii U has to start doing better in sales or else they are in trouble. Even if the rumors that have always been said about Nintendo having a secret stash with a gazillion dollars stored away, it won’t matter. They’ve invested too much into the Wii U already for it to continue to flop like it has. That is why this year’s E3 is so important for Nintendo.

Similar to last year, Nintendo has opted out of actually appearing in Los Angeles to do a press conference. Instead they are doing what is now called the ‘Nintendo Digital Event’ and will be streaming their press event online. No matter what happens, there is only one thing Nintendo needs to focus on for almost the entirety of the video:

In the past Nintendo felt the need to inform us of their sales numbers, what they’ve accomplished in the past year, etc. From the start of the Digital Event the focus needs to be on the software they will be putting on their systems in the near future. This is especially true for the Wii U. While games like Super Mario 3D World and Pikmin 3 were tons of fun, it just wasn’t enough. Gamers have responded with their money and shown they don’t want a Wii U right now. While the release of Mario Kart 8 last week was a good start to entice more people to purchase a Wii U, they need to keep the flow of games coming. Too often Nintendo will release one great game and follow it up with another great game four to six months down the road.

We currently know the only “big” game that is scheduled to release this year is Super Smash Bros. , but even that game isn’t enticing people to purchase a Wii U. The game is also being released on 3DS, so why would anyone who is on the edge about dropping the money to buy a Wii U go ahead with it if they are satisfied with the game on their handheld? Once again, maybe a familiar face will have to try and save Nintendo. 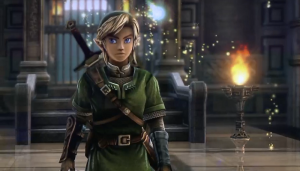 You could argue that The Legend of Zelda is Nintendo’s most popular franchise. We know we’re finally going to hear about the status of a new Zelda on Wii U at E3 this year. This has to be the one big impact that Nintendo has on E3. The announcement of a new Zelda game has often been the highlight of a majority of E3s in the past. This year can’t be any different. I feel like it is vital that Nintendo doesn’t screw up this reveal. They can’t come out and show off a new way to play Zelda that involves gimmicks—looking at you Skyward Sword —and other goofy features. Many people, including myself, have been frothing at the mouth to see what a Zelda on Wii U will look like ever since the tech demo we saw a few years back. This game has to be everything that we saw and more.

Along with Smash Bros., Zelda has to be the game that convinces those on the fence to immediately go out and purchase a Wii U. The whole purpose of E3 is to tell everyone why your product is awesome and why they should be excited within the next year. If Nintendo can’t generate some excitement outside of a new Zelda and Smash Bros., then will things really change? While those two titles are some of Nintendo’s biggest, there is still the problem of convincing the consumer to invest in a system that isn’t that cheap. In the end, games sell your product, and if Nintendo can surprise us with another big title like a new Metroid, Star Fox, or F-Zero then things might finally start looking up.

I’m not trying to hate on Nintendo. They are my favorite company in gaming, but I just haven’t enjoyed the way they’ve decided to run their business these past few years. As a hardcore Nintendo fan, I feel like they have left me out in the cold to fend for myself. I want them to return to prominence, but more than anything I just want to have way more fun on their systems instead of them collecting dust under my entertainment center.

I will always have a place in my heart for Nintendo just like I do with the Cubs. The only difference is that I don’t have other baseball teams competing for my attention and time while both Sony and Microsoft are doing just that. I don’t want to stop playing Nintendo games, but if they don’t turn around quickly then I may have to.  Let’s just hope that this year we see the return of the company that is all about kicking ass, taking names, and making games.

Logan is currently a Communications/Journalism at IUPUI in Indianapolis. He is an avid fan of Batman and loves nothing more than sitting down to play a good RPG. He is also a firm believer that every situation in life should somehow involve pizza. One day he hopes to witness the Chicago Cubs win the World Series.
You might also like
E3ArticlesFeaturesLogan Moore