Could the PlayStation 4 Have Sold Better? 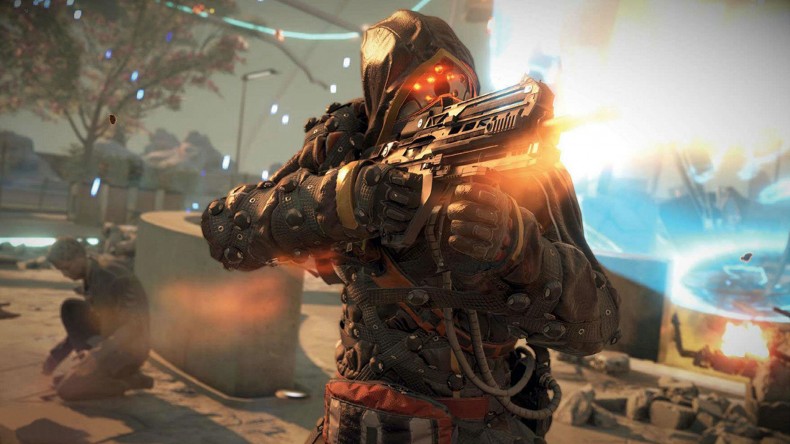 The caveat here is that the PlayStation 4 did sell those units while being available in more international markets, but the Xbox One was available in all its usual big hitters, such as the U.S., Europe and Australia. That leads me to believe that even if we adjusted Microsoftâ€™s numbers, it would still be behind. Even more so when we consider the PS4 is still not available in its largest market, Japan. 7.2 million consoles were sold, which bodes well for home consoles as a platform. Those numbers are both impressive and exciting.

There are a few things we can take away from these sales numbers.

1) Sony is the clear winner, and things might actually be better than they seem.

Microsoft has finally been able to catch production up with demand, which means that their console is available on Amazon and other such retailers. The PS4 is not. That means the Xbox One sales numbers may be a truer reflection of actual demand than that of the PS4, who literally has sold every unit they’ve put out. There could be more PS4 fans out there that couldn’t get their hands on a PS4 unit, and their numbers are unaccounted for. Sony launched a whole week before the Xbox One and Microsoft had to back off of some initially unpopular policies. It’s hard to know exactly what did it, but Sony is out in front. 2) Things are looking good for consoles in general.

Regardless of which company won, console gamers won. The turnout for the PS4/Xbox One is larger by a huge margin than the turnout for the previous generation of consoles in the same time span. I believe this shows that gamers are still willing to make that expensive, leap into the new hardware and want to game on a system made solely for gaming. The strong base support for the consoles ensures that weâ€™ll see heavy support from third party developers and the PlayStation Now feature shows they are interested in moving our library of games onto the next generation. Halo 5 is set to move some substantial Xbox One consoles at the end of this year.

3) Nintendo may need to rethink their model.

In six weeks it looks as though the PS4 has outsold the Wii U, and the Xbox One is not far behind. This really makes the Nintendo home console look bad, and proves that there is not fan support for the more casual focus Nintendo seemed to have. Even with bigger titles coming out of late, the Wii has floundered, despite having initially encouraging sales. This means that a model of constantly releasing new hardware and a casual focus is not sustainable. They do seem to be doing a lot better in the handheld marker with the 3DS, however. Maybe an approach that takes the hardcore gamer crowd a little more seriously will help Nintendo out since they showed up in force for the Xbox One and PS4.

Is “Mario fatigue” finally setting in?

No matter who you are, the console sales figures are encouraging. PC gamers can sit back and laugh as console gamers squabble over who sold more units. The PS4 crowd can hold their heads high as the clear winners, and the Microsoft crowd knows they are not too far behind and the motivation to buy consoles certainly seems to be there. Hopefully this indicates a bright future for gaming, and SpawnFirst will be riding it out with you, with a pair of sunglasses and all the coverage.

Contributor John is a third year journalism major and a fifth year policy debater, but gaming is his passion. He firmly believes that the PS2 is the finest console ever made and will defend to the death that playing Pokemon is not and never was lame. He owns every current gen console and is excited for the advent of the PS4 and Xbox One. He enjoys action-adventure and survival horror, but can hold his own in a discussion about nearly any genre. He listens to a surprising amount of alternative music and can fix a mean bowl of Frosted Flakes.
You might also like
MicrosoftArticlesOpinionJohn Finch