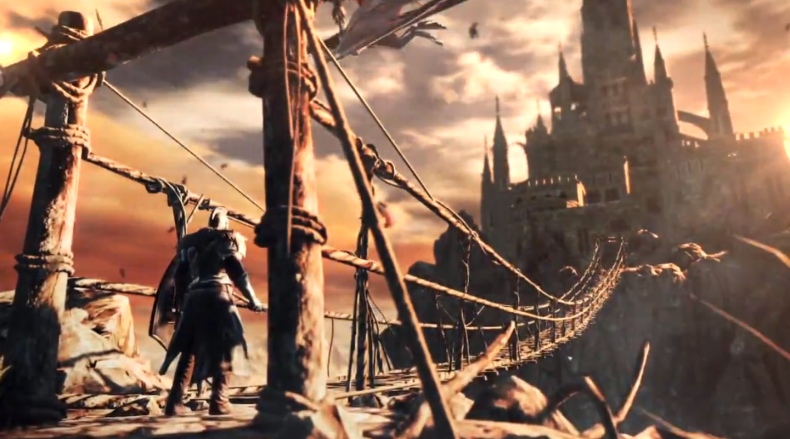 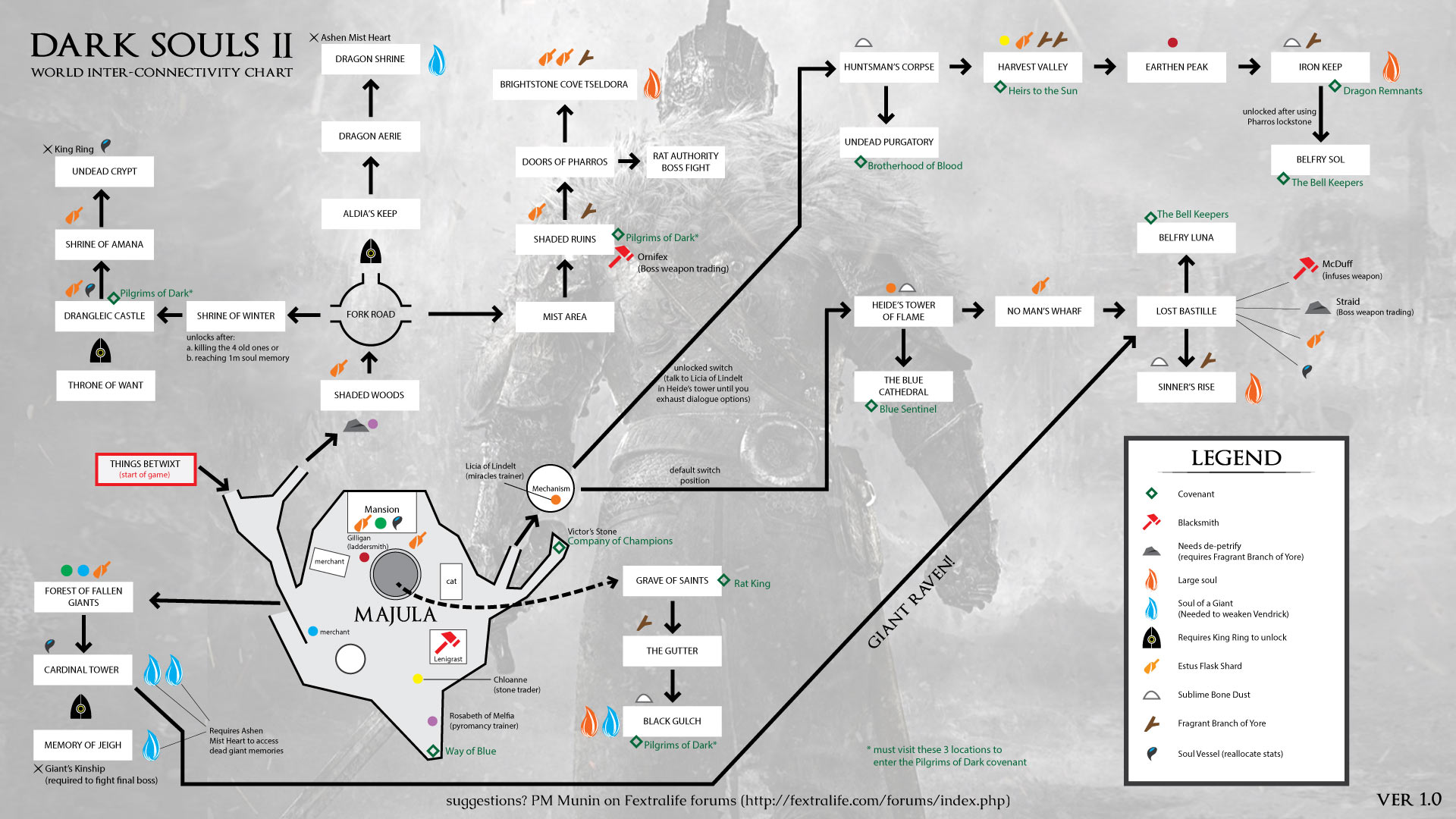 Reddit user FlowStrong has posted an incredibly helpful, totally spoiler-free map of Dark Souls IIÂ  to the game’s sub-Reddit today. The map shows dozens of interconnecting paths without mentioning any specific areas, making this a handy tool for those who are lost but don’t want to spoil the whole game. It’s also an incrediblyÂ  intimidating look at how massive the world of Dark Souls IIÂ  is. So much death…

Senior Staff Writer Colton Steury is a musician, writer, and fervent gamer who enjoys most any games, but is especially fond of RPGs, platformers, third-person shooters, and indie games. When he's not writing articles, composing songs, or gaming, you could probably find him eating potato chips and petting a cat. Generally, he is willing to accept potato chips/cats as currency.
You might also like
Dark Souls II