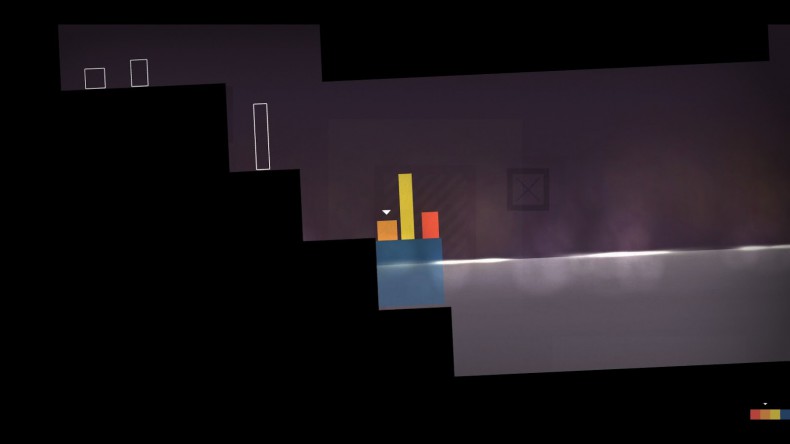 Independent games continue to be separated into their own genre. They are still rated on a scale of 10, and they would get the same length of review as a Triple-A game would (presuming the games have the same amount of content). We can assume from this that indie games are getting noticed. But are they getting noticed in the wrong way?

Thomas Was Alone  was an indie title released back in 2012 for the PC and Mac, with other platforms later getting the game.
Thomas Was Alone  focused on a group of different squares and rectangles. All with their own back stories, ambitions, and personalities; this game made you attached to a simple shape. It has some of the best character development I’ve ever seen in a video game.
And yet we still don’t hear about it as much as you would Heavy Rain  or Beyond: Two Souls. 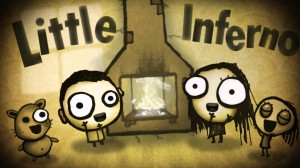 Little Inferno is another example of an ignored indie game.

Let’s take a look at another field that something like this has happened—chess. Chess leagues are based on a point system and although there are several levels, the most revered is the title of Grandmaster. Judit Polgár grew up home-schooled under her father’s supervision. He taught all of his children chess while growing up, but Judit found a certain connection with chess, and pursued professional chess playing as a career.

After fighting with the Hungarian board to allow women to play with men, Judit Polgár was the first woman to have ever won a game from a current world number one, and defeated previous world champions in either rapid or classical chess. Judit Polgár worked very hard for where she is today, and despite what others thought, when she played with the best she excelled in her field.

It didn’t matter if she was male or female. What mattered is she was challenging herself by playing against better players all the time. She earned her title of Grandmaster (not to be confused with the lesser Women’s Grandmaster title) at age 15. She was one of the youngest players ever to do so.

However, even with critics separating indie games, Sony has continued to make a push for supporting Indie titles on the PlayStation. Offering PlayStation Plus has benefited indies more then the Triple-A titles; several developers have said featuring their game on PlayStation Plus helped revive the game’s online multiplayer. Additionally, this year Sony brought the developer Hello Games with them to E3 to help draw attention to No Man’s Sky, a game that isn’t even exclusive to the PlayStation.

No Man’s Sky  is one of the first indie titles to get an announcement during one of the big three keynotes (Sony, Microsoft, and Nintendo). Hello Games has put themselves in a tricky situation. If the game is everything it promises and more, it could revolutionize the way E3 is run.

E3 has continued to be the “big boys’ convention” with large companies live streaming their events and hogging most of the coverage. Although IndieCade has found itself at E3 for the past 8 years, one section of E3 that, once again separates the indie and Triple-A games, isn’t enough to bring major attention to the indie world, and is not a good way for indie developers to show off their latest titles. PAX has proven that if you want to show off your game, they are the convention to go to. 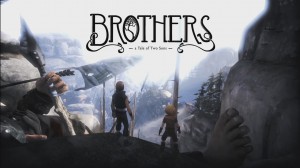 If we continue to compare indie titles solely to other indies—and this includes game of the year awards—we are forgetting to challenge developers and stunting the growth of a new genre. We continue to condemn those who think outside the box, refusing to buy the product because it brings something different to the field, and, at their core, humans are scared of change.

Instead of encouraging developers who pour their heart and soul into their newest game, as critics we continue to crush whatever piece of work they present and demand the next Call of Duty, even though the call for innovation has been made.

It’s a harsh world we live in.

Alana lives in the Great White North, where Polar Bears rule and Maple Syrup is next in line for the throne. During those frigid Canadian winters she is granted more then enough time to explore the lands of Azeroth, play through the next great indie title, or practice hitting fellow gamers with green shells. When she isn't doing any of the above, you can find her practicing the accordion, attempting to juggle, or taking care of the exotic animals and plants she keeps(that are not really meant for the Canadian climate).
You might also like
Beyond Two SoulsArticlesFeatures