Skyrim: The Tales of a Gallivanting, Lifeless Mannequin 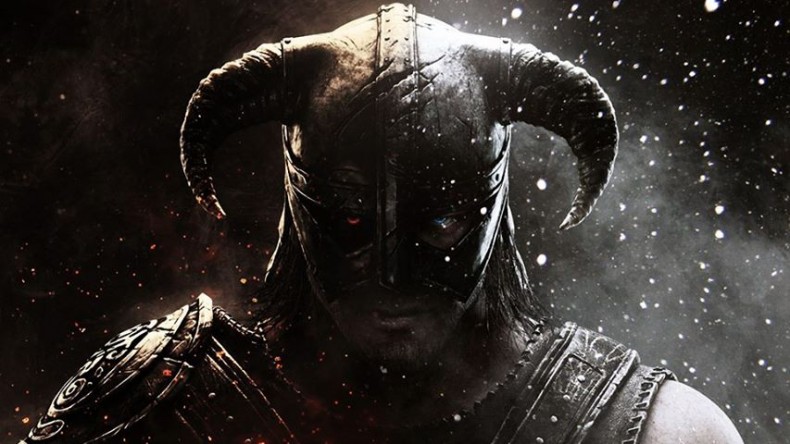 I recently started playing Skyrim, and I donâ€™t think Iâ€™m going to finish it.

Hear me out before you make any pre-meditated judgments about the way in which I should conduct my life.

Now, I must preface what Iâ€™m about to say by first making it very apparent that I am a fan of role playing games. Pokemon Silver and Pokemon Crystal were the only titles I owned for the Gameboy Color, as shallow as that may seem. Final Fantasy X, to this day, is the only video game to ever make me tear up. I played through Final Fantasy VII more than three or four times just because I enjoyed the narrative to such an immense degree. However, despite the incredible fan-base, the unbelievable commitment and the insurmountable passion admirers of Bethesda have garnered for their products over the years; I have yet to play through one of their titles to completion.

Fallout New Vegas was my first foray into one of the many open world games Bethesda is known for, and I poured 25 hours of my life (non-refundable) into that title. Of course, initially the main appeal to me was the large opus which the team over at Obsidian had forged and the incredible degree of freedom to which they offered players to do just about anything they wanted. However, my main vice that I have grown to associate with the title is the place I inevitably find myself in after offering them so much of my time: I couldnâ€™t care less about my character.

No matter how many skills I improve, quests I complete and factions I defecate on, I always get to a point in these games where I honestly have no reason to move forward because the character I have molded has no effect on my well-being.

Iâ€™m of the camp that supports games as an art form and to say that every game should have some form of story or narrative in order to be fun would be a blatant lie.

Look at games like Mario Kart or Super Smash Bros. These characters come together and compete; thatâ€™s the gist of it. Yet the folks over at Nintendo manage to accomplish what a lot of games canâ€™t: â€˜funâ€™.

Additionally, titles such as Tetris, despite recent attempts of contemporary versions of the game to cultivate some form of narrative (Xbox holiday bundle anyone?), are void of characters and the like but still manage to achieve some level of satisfaction in the hearts and minds of even the most fervid pragmatists within the world of poetry and lyricism. 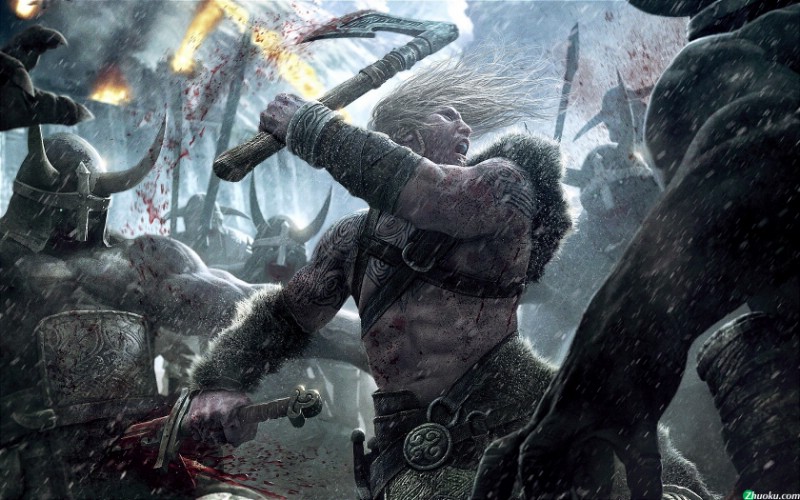 This is what I want; more emotion, more feeling…something that will actually bind me to my character.

So, no, I do not believe that every title should contain some level of depth or an engaging storyline in order to be fun, but what I vehemently object to is the goal of collecting or leveling up everything to be the only pull toward my eventually crossing the finish line.

I now see why I never had any desire to â€œcollect â€˜em allâ€ or why I could have passed on acquiring every ultimate weapon because, for all of my intents and purposes, I couldnâ€™t care less. Iâ€™m okay with having a subpar, â€˜one-handed weaponâ€™ skill if it means I can still enjoy fighting towards my goal â€“ a goal, might I add, which must involve a character who I can tolerate and empathize with on some level.

If the main idea of Skyrim is simply to imagine myself in the place of my character and go from there, then I want no part of it.

If, however, my character experiences emotions of hurt, despair, love and affection, then thatâ€™s a game I can get on board with.

The lifeless mannequin, gallivanting under the guise of a main character, who I lug from one side of Skyrim to the other is just that: a lifeless mannequin. The fact that this object has the ability to pick locks and fight the undead is simply an added bonus.

Now, keep in mind, Iâ€™ve only killed a couple of dragons and finished the quest-line at the College of Winterhold, but still I feel that undeniable feeling forming in my gut which whispers the words â€œthis is what the whole game is going to be likeâ€ into my subconscious.

I havenâ€™t quite gotten to the point of no return that I had reached with Fallout New Vegas just yet, because Skyrim is actually pretty fun. But, weâ€™ll see in due time.

For the time being, just know that if I end up hating Skyrim you know why, and needless to say, I told you so.

Former Contributor Studying Biomedical Engineering and Mathematics at the University of Arkansas. Interested in a career in dentistry, videogame journalism, and music. ~ yes, all three. Oh, and he's also Canadian.
You might also like
BethesdaArticlesOpinion