Is There Something Deeper About the Zombie Theme? 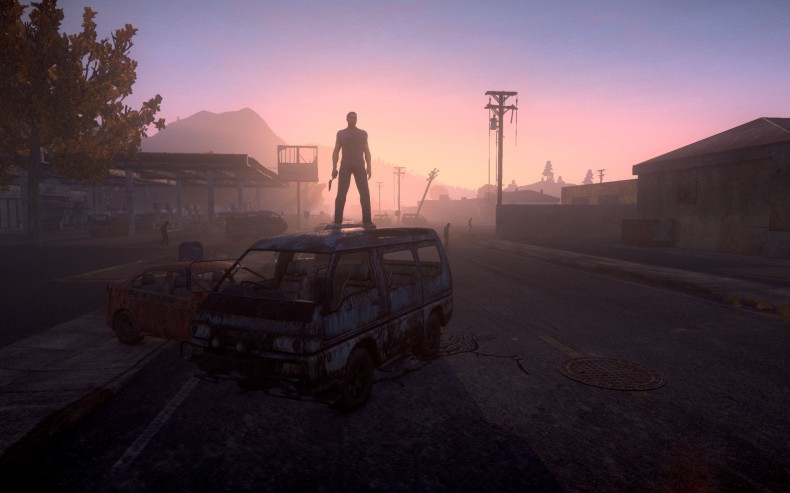 I’ll admit, I’m not a huge zombie fan, even though one of the first games I ever played was House of the Dead. But so many of my friends—including my fiance—absolutely adore zombie games, and their popularity is unquestionable. However, with the recent announcement of the zombie MMO H1Z1, I’ve really got to wondering how the popularity of zombie games reflect us as a whole. What about ourselves is being exemplified in zombie games?

Keep in mind the ideas I’m bringing up are theories. Some have been researched, others I’ve stumbled upon in conversation. Believe them if you wish, or take it all with a grain of salt. 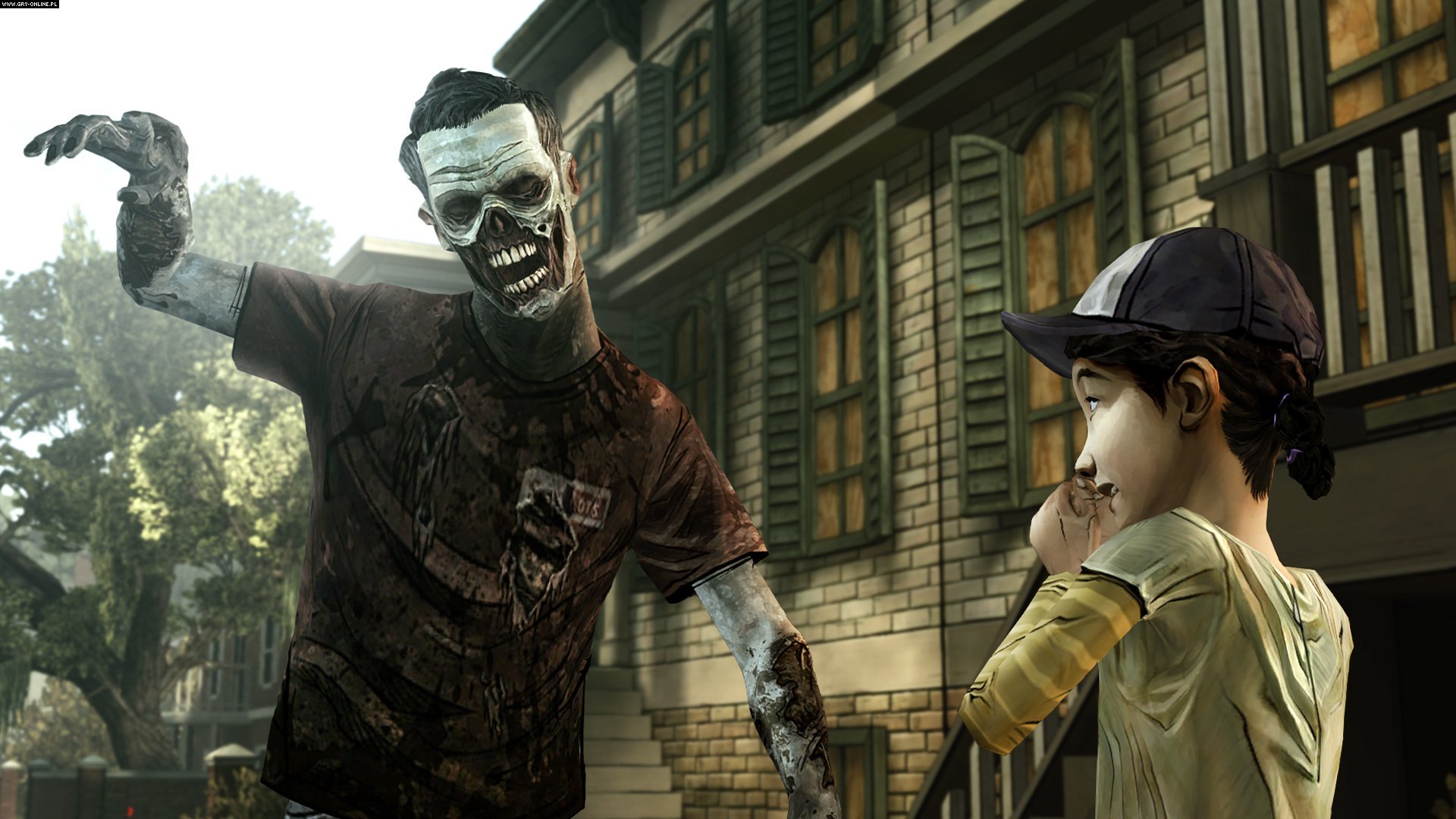 – Probably the most obvious answer. Humans have been at war with each other since our inception. We’ve devised new (and crueler) ways to kill each other, and that seems to be reflected in the zombie genre. It’s extremely satisfying to whack a zombie’s head off with a bat (or guitar) or embedding dozens of bullets into their rotting flesh, or watching a swarm of undead slowly advance on you and your comrades while you pray for the elevator door to close. Humans, sadly, have grown accustomed to war and blood.

2. Zombies reflect the deadness that is inside every one of us

– For those of you who are unlucky enough to have a job you despise, perhaps you can sympathize with this point. There is an argument that zombies have become popular because they represent the deadness inside of us. The grind of the work week, studying for tests, sticking to a routine, not having any particular goals—that all becomes dull and repetitive after a while. And for others, they may actually look like zombies before they’ve had their first cup of coffee for the day. But of course, we may be dead inside because we’re mindless consumers.

3. The genre taps into our basic fear of society collapsing

– Let’s face it, most zombie genres deal with the apocalypse. Whether it’s a nuclear bomb/meltdown, disease, or a mutation, the zombies arrive when our society has collapsed. It makes you wonder though, how can you get enjoyment out of playing a game that is so dark and dreary? Maybe it’s because some of us secretly yearn to see that happen. Maybe we play these games to get ourselves mentally prepared in case an apocalypse does happen. Maybe it’s because the idea is so unfathomable that people fall in love with it. After all, none of us can conjure fire out of thin air, but there’s plenty of love for the fantasy genre. 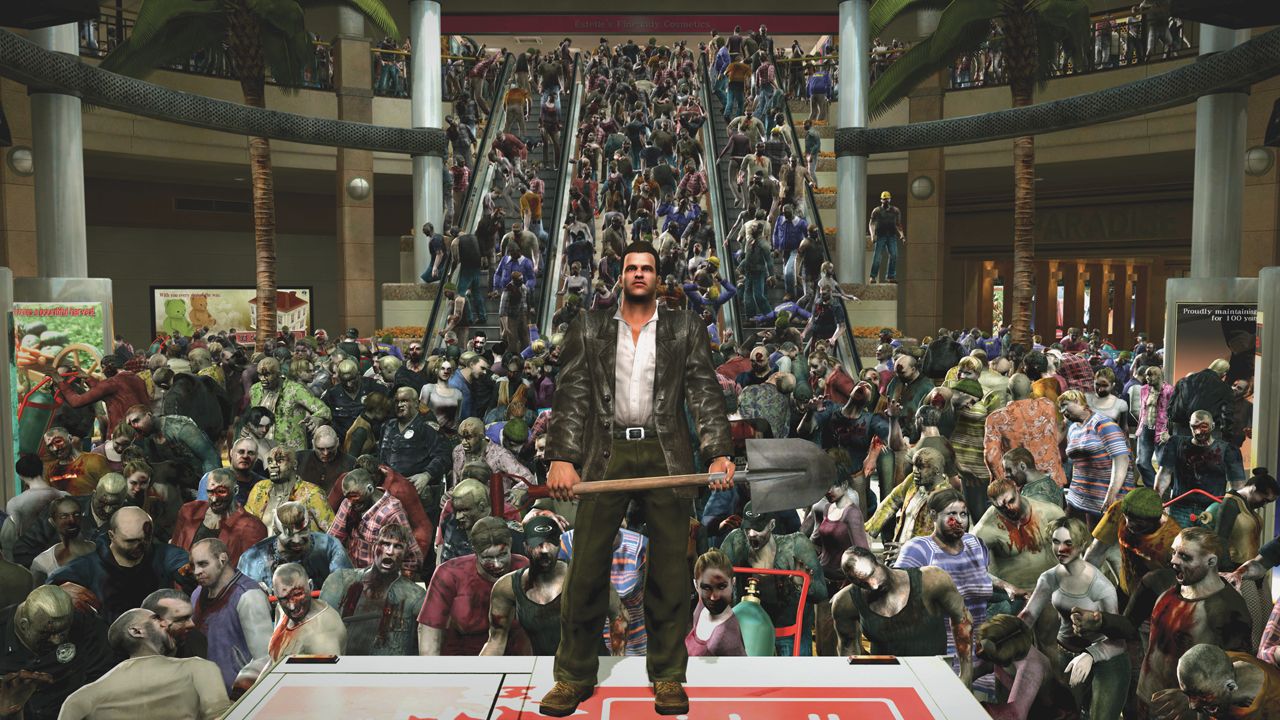 – The concept of zombies first arrived to the U.S. through the transatlantic slave trade. It began with the story of a voodoo doctor raising the dead, and then morphed to the cannibal eating, brain craving, lumbering monstrosities we know today. However, the zombie genre spiked in popularity when the dangers of our society sprouted up, like nuclear technology, space exploration, and factory farming. And according to Professor Sarah Lauro, some people dress up like zombies to “make visible their dissatisfaction with a government they feel isn’t listening to them or an economic system that makes them brain-dead consumers.” If you’ll notice, other sites have covered the popularity of zombie games, and many of these articles were published between the years 2010 to 2013, a few years after the U.S. was hit with a recession. And of course, the government shut down. Student loans are piling up and affecting our college graduates, and the nation’s mounting debt added to America’s anxiety. In 2008, research conducted by the Pew Internet Project found that more than half (53%) of adults age 18+ played video games. Perhaps it’s a coincidence?

Again these are just my musings on why the zombie genre is popular. I’m sure there are other reasons—like the genre being obscenely fun—that drive the popularity to new heights, but I wanted to step back and analyze this phenomenon.

Contributor Jennifer is a 22 year old whose love of games tends to keep her inside instead of outside in the Californian sun. Sheâ€™s pursuing a Bachelorâ€™s in English and loves games that tell a compelling story. With a brother that introduced her to games at a young age, and a fiance whoâ€™s majoring in video game design, Jennifer is surrounded by all things gaming. She also enjoys sushi, good thoughts, pizza, gardening, and Pathfinder.
You might also like
H1Z1

Sony is Working on a Zombie Apocalypse MMO