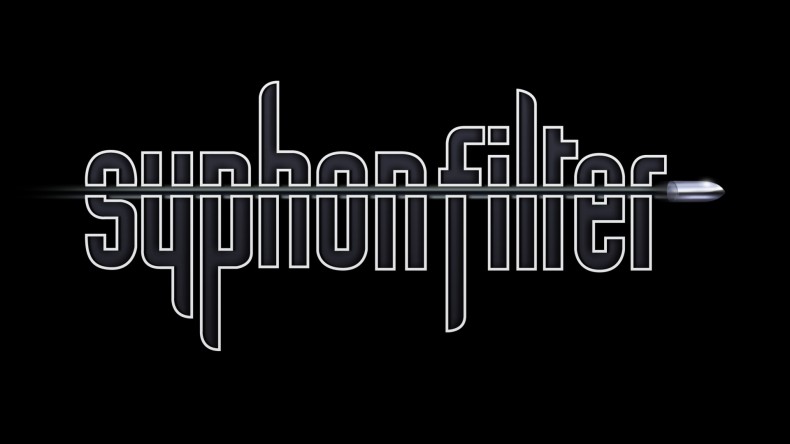 News has recently been broken about Sony registering 2 new IP’s under Entwined and Kill StrainÂ both beingÂ trademarked as gaming software, and it makes us think what they could be. Entwined could be a new open world RPG or MMO from no confirmation on that just yet. I want to focus on the Kill Strain IP.

If you recall Syphon Filter: Omega StrainÂ was released on the PS2 in May, 2004 being followed by Dark Mirror and Logan’s Shadows before the series came to a close in 2007. It could be a real possibility that Sony is planing to resurrect or reboot the series since new technology has been made available since the PS2.

In Syphon Filter: Omega Strain you play asÂ Gabe Logan and the Syphon Filter virus is rapidly spreading all over the world. Gabe must hire new recruits to eliminate the terrorists responsible for launching the outbreaks. Gabe also has to locate Mara Aramov, who’s vital to preventing World War III. The only way to stop the virus forever is to locate the mysterious person behind the conspiracy from the beginning. The series has 2 more games that followed before coming to a close. Stealth games likeÂ Assassins Creed, Splinter Cell,Â and Metal Gear Solid have seen huge success especially since new hardware from the PS3 and PS4 are now available. Sony would be wise to reboot theÂ Syphon Filter franchise to capture some of that success for themselves. The games sold well but as time progresses you are only able to milk it so much. With the PS3 and PS4 now out Sony has a great opportunity to reboot the franchise. The new IP Kill Strain could be just that. What do you guys think? Do you think Sony is setting up a reboot of possibly a whole new title in the Syphon Filter series? Let us know what you expect Entwined and Kill Strain could be in the comments below.

Avid hockey fan & lover of the Chicago Blackhawks. Most of my time, when I am not trying to figure out who Tyler Perry is, I am gaming, working, learning, watching hockey, or spending the day with loved ones. I believe in greatness from small beginnings. PSN: http://psnprofiles.com/darlingharbour
You might also like
ArticlesOpinion