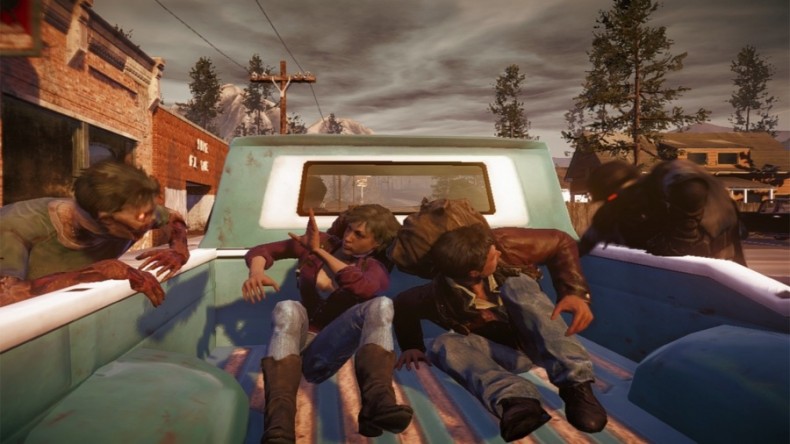 June’s been a busy month for everyone here at SpawnFirst. Â Not only have we underwent a major site overhaulÂ and upgraded our staff capacity, but we’ve also had to… you know, play video games. Â Without further ado, here’s what the SpawnStaff was up to this month. 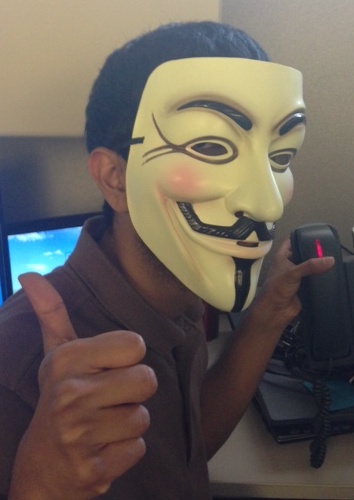 What were you playing in June?
I just received my gaming laptop from MSIâ€™s Tech Support on Monday, after noticing a few issues with my beloved gaming companion. For me, June didnâ€™t have many gaming sessions except for this past weekend, where I reloaded Skyrim with some mods and also tried my hand at a Bosmer (Wood Elf for you non lore-junkies) Stealth Archer character lovingly named â€œNot Legolasâ€.

Just this weekend alone, Iâ€™ve put 10 hours of prowling around SkyrimNexus â€œtrial and erroringâ€ suitable graphic mods that donâ€™t make Skyrim run like a PowerPoint Slideshow on my laptop, and I think I found the right combination. My goal is to have â€œNot Legolasâ€ assassinating people with a Bound Bow, but will need to get my Conjuration up to do that.
Whatâ€™s up for July?
As for July, I plan to play some more Skyrim, since Iâ€™ve barely started my character. If nothing else, Iâ€™m expecting 2013â€™s Steam Summer Sale to come up soon. And Iâ€™m expecting quite a personal wallet emptying, and a larger Steam Library of games that Iâ€˜ll probably buy and barely play. *First World Gamer Problems 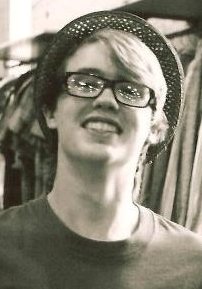 Hmm. What have I been playing this past month? Well, to start off I can easily say I’ve been playing way too many. Too many games that is. As usual, I started up way more games than I could handle, including: Bayonetta, 3d Dot Game Heroes, Chrono Trigger (late to the game, I know), and I recently picked up Hotline Miami again. While most of my time has been spent slaving away at 3d Dot for the platinum trophy, I can say that I’m genuinely impressed by the ridiculousness of Bayonetta and the sheer greatness of Chrono Trigger. Chrono Trigger definitely lives up to the hype. If you like RPGs and still haven’t played it, go out and buy the DS version and prepare to be amazed.

What will I be playing next month? I’ll still be playing Chrono Trigger and Bayonetta, that’s for sure. But I plan on picking up Grandia 2 for the Dreamcast, after hearing many good things about it. Who knows, knowing me, I’ll probably buy way too many games again next month, and be stuck in the same situation I’m in currently. 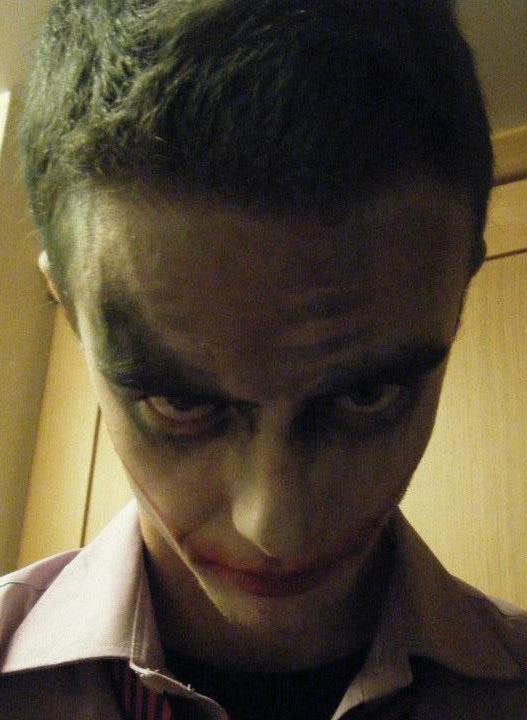 I finally got around to playing Far Cry 3. This took up most of my time, as like GTA, I found myself getting easily distracted from the main storyline and ended up just wandering around the beautiful Rook Island. Although I’ve played a good deal of it, I’m still going for that satisfyingÂ 100% completion.

I also purchased Rome: Total War on, that’s right,Â a wonderfulÂ Steam Sale. It’s possibly the best â‚¬1 I’ve ever spent.Â The gameÂ has been out for yearsÂ but it’s still as amazing as ever.Â It’sÂ been in my backlog for far too long. Playing online with friends was my main reason behind buying it. However, I got hooked on the single-player campaign and can see myself playing it for a very, veryÂ long time.

I unfortunately don’t have a PS3, so I was forced to watch a playthrough of The Last of Us. I know I didn’t play it myself, but I wish I did.Â (Editor: Oooooo sucks for you Mark. TLoU was HEAVENLY!)

Well, I’ll be completing Far Cry 3 to a 100%, and will continue to play the highly addictiveÂ Rome: Total War. I’m hoping to buy Trials Evolution as I’ve always been interested in games with competitiveÂ leaderboards,Â which gets even more competitive betweenÂ friends.

GTA V is closing in so I’ll probably go back and play GTA: Vice City, GTA: San Andreas (the best ones, in my opinion)Â and possibly GTA: IV if I can fit it in. I doubt I’ll get them done all in July, so it’s lucky I have two months until GTA V is out. 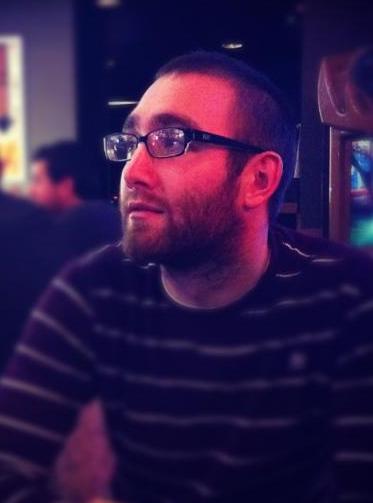 What were you playing in June?
This month I was on a crazy Borderlands 2 kick. I had already played through the game once before, but then dropped it. I decided to pick it up again and ended up playing through it another 5 times. I couldnâ€™t get enough of it! I was running all of Pandora, maxing out both my siren and mechromancer, trying to find rare loot. I seriously couldnâ€™t stop playing. The people at Gearbox really know how toÂ make an insanely addictive game. Also, special shout out to Candy Crush, the single most addictive mobile game I’ve played in a while. I highly recommend checking out. Itâ€™s free on most smart phones and tablets.

Whatâ€™s up for July?
As far as I’m concerned, there arenâ€™t any games coming out in July that I’m too excited about, so I’m probably going to be dusting off some old games for another playthrough. I’m thinking Arkham City, Bioshock, and Portal 2. Iâ€™m sure some Halo 4 will make its way into the loop too. 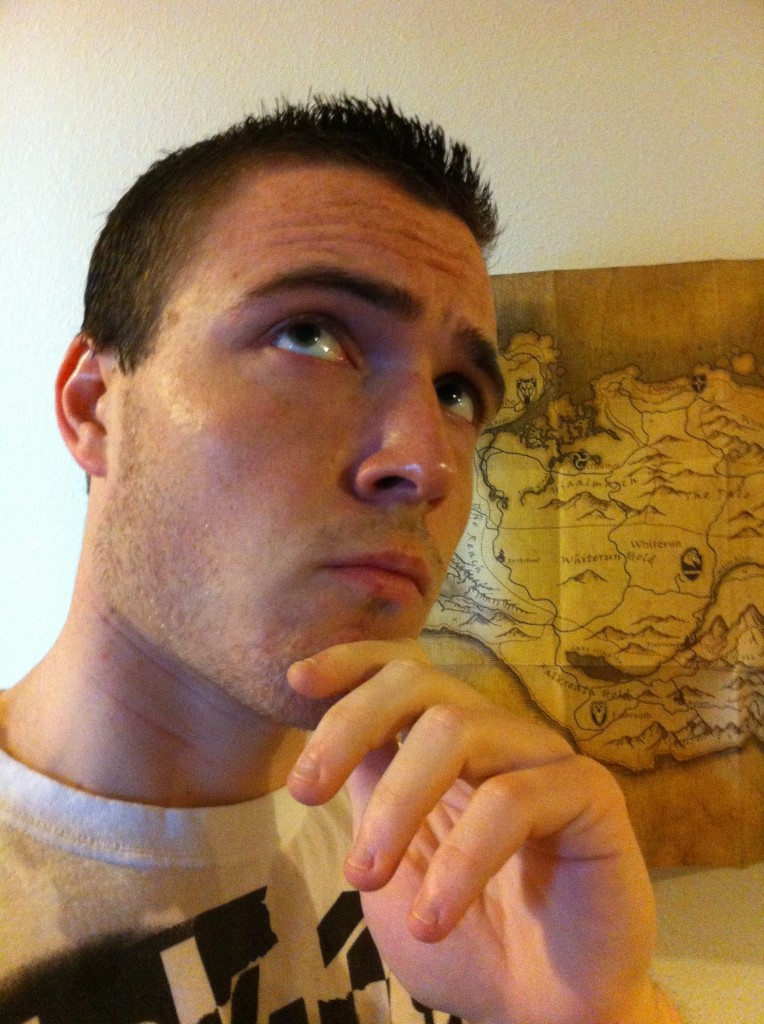 Ah, not much… Just The Last of Us and Hotline Miami, two of the best games of the year so far. Â Also had time to run back through Infamous 2 and pick up a platinum, completing my collection for the series. Bring on Second Son!

What’s up for July?

Well, there’s not a whole lot of noteworthy releases for this month, so hopefully I can start chopping away at the eight million titles I have on my backlog. Â And the Steam Summer Sale is right around the corner… 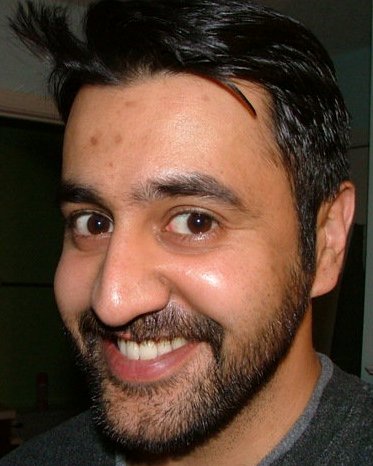 Is that really a serious question? Anyone owning a PlayStation 3 can probably answer that one for me. I was playing Genji, andâ€¦â€¦noâ€¦just no. Even I canâ€™t joke around like that – I was completely smitten by The Last of Us, made by our favorite Uncharted devs, Naughty Dog. Joel and Ellie took me with them on an emotional and disturbing roller-coaster, fraught with Clickers, cannibals, and a few other creatures of the fungally pissed-off persuasion (and yes, I know â€œfungallyâ€ isnâ€™t a word, but it just became one). I was invested completely in the game, both at points poignant and perilous. Very few games have had that effect on me, and I applaud Naughty Dog for this amazing capstone in the twilight years of the PlayStation 3.

Another game that still has me completely vested is State of Decay (Xbox Arcade/PC) from Undead Labs. If there ever was a game that could be called a true â€œZombie Apocalypse Simulatorâ€, this game would be brandishing that title fearlessly. Iâ€™m surprised that itâ€™s even offered as an Arcade game, as even at the normally dicey price point of 1600 MS Points/$19.99, it has more content and depth than most full games going for 60 big ones. And even though Iâ€™m still only about halfway done with the game, State of Decay is becoming a serious contender for SpawnFirstâ€™s â€œGame of the Yearâ€title, even giving The Last of Us a run for its money. And yes. I just said that.

Resident Evil: Revelations? Grid 2? Remember Me? Fuse? Are you guys still there? I know I promised to call you all last month, butâ€¦ummâ€¦a few things came up and Iâ€¦Iâ€¦

But seriously; I do need to catch up on these titles and give them a once-through, especially since itâ€™s a slow summer release month. I guess weâ€™ll find out how I fared on our next SpawnStaff Playlist for July. Wish me luck!

Founder/Consultant Growing up in different countries, Karam has a unique global perspective about gaming. He brings with him that set of eyes and ears that can look at the state of gaming from afar. His gaming loves cover just about every genre, and he is a constant presence on Xbox Live and PSN. Karam is a Systems Administrator by day and lives in Georgia with his wife and three children. By night he transforms into Aye Karamba (Live) or Aaqiloon (PSN), and his virtual aliases live online.
You might also like
SpawnStaffArticlesFeaturesAlex Layton