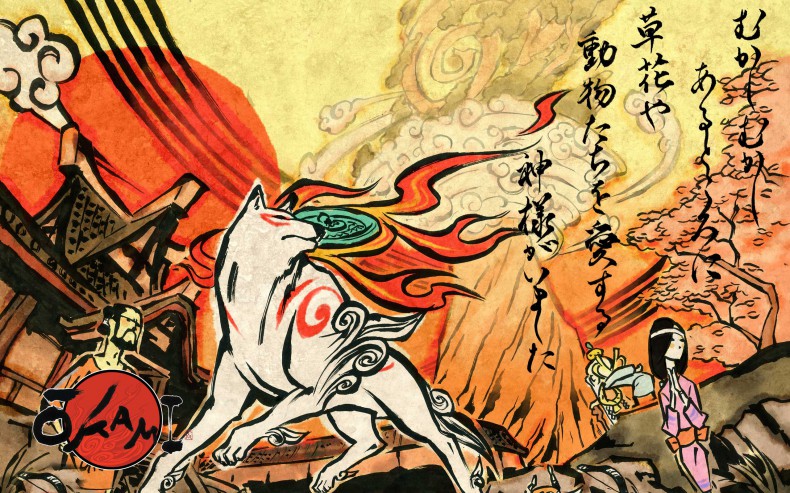 There has been a lot of controversy lately over female protagonists in video games. For the return of the weekly SpawnStaff Picks feature I decided to take a step back from that and instead ask some of the SpawnStaff, “Who is your favorite non-human protagonist in a video game?” Read on to see their answers… 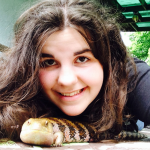 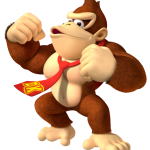 For any Nintendo fan, I certainly hope that Donkey Kong would be pretty high up on the non-human protagonist scale. Although Donkey Kong was initially seen as an antagonist, throwing barrels down a ladder towards Mario as he tried to rescue Pauline, Nintendo quickly turned this around by giving Donkey Kong his own game series, Donkey Kong Country.

Throughout the years Donkey Kong has become a front runner for Nintendo, and rightfully so. He’s an ape, for Pete’s sake! Let me clarify: an ape driving a cart, beating up electric mice over rushing rivers of water, and blowing people away in party settings. Donkey Kong has found a special place in everyone’s heart. Whether its out of love or hate. (For bonus points be sure to sing the Donkey Kong 64  rap whenever you are winning as Donkey Kong. It really helps. I swear.) 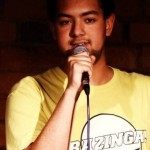 The tradition of anthropomorphic animals as characters in video games is a long and storied one, from Sonic the Hedgehog to Spyro the Dragon and whatever that lizard thing was in Bubble Bobble. But for those of us who remember the golden age of 3D platform games, when the original PlayStation was king and developers understood that there were colors other than brown and grey they could use to fill their games, one name stands above all others, a name that even now brings a sense of childlike excitement and tingling nostalgia to even the most stony hearted Xbox fanboy. I’m speaking, of course, of Crash Bandicoot. Born alongside the aforementioned purple dragon as a mascot for the PlayStation console, Naughty Dog’s original adventurer is possibly the greatest character ever who also happens to be a genetically engineered anthropomorphised marsupial.

The original Crash Bandicoot title was a colorful explosion of personality and charm. Crash would jump, spin, and head stomp across a small pacific island chain in an effort to stop the nefarious Dr. Neo Cortex and save his lady love. The second game opened up a whole world of possibilities to our hero as he teamed up with his ex-nemesis to save the world from cataclysm. And in Crash Bandicoot: Warped, the final act of the original and greatest games he battled across space and time to save us all. Granted, some of the games after that were a little iffy to say the least, but Crash Team Racing  was awesome, and Crash Bash  wasn’t terrible for the most part. But, for me at least, those first three Naughty Dog titles will always be some of my fondest gaming memories. And damn, if that music isn’t catchy as hell. 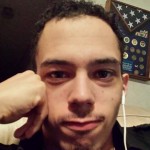 Yoshi started off as Mario’s trusty new sidekick/steed when he debuted way back in the now classic Super Mario World  (also known for a number of reasons as one of my favorite games EVER), and in the years since has become one of my favorite characters on Nintendo’s overall roster. Why? Well, besides the many well-deserved and often creative opportunities Nintendo has given him to shine on his own, including the totally great Yoshi’s Island series, numerous cameos in the Mario Kart and Smash Bros. series, and the upcoming (and totally adorable-looking) Yoshi’s Woolly World, I guess I have a soft spot for giant friendly lizards. I mean, look at him! How could you not fall in love with that face?

Yoshi is also so memorable because he’s easily one of the more useful companions in gaming. Period. This comes not only in devouring my turtle-shelled enemies and spitting them out again in a number of ways—including as fireballs, eggs, or a nice pair of shiny wings for himself—but because he always does it in a way that never feels completely intrusive or actively forced. Plus, if you haven’t noticed yet, even without saying a word, he has insane amounts of lovable charm just oozing from him. Oh, and did I mention that he has his own island and comes in an almost rainbow-like variety of colors? There’s a Yoshi for every occasion! 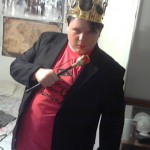 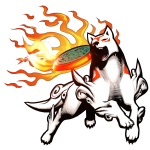 When I think of non-human protagonists, many names come to mind. None of them measure up to Amaterasu from Okami. Amaterasu is unmatched in her awesomeness. She’s a sun goddess who saves the world in wolf form. And she does it all by painting with a “Celestial Brush” that is located on her tail.

Okami  is very simliar to The Legend of Zelda; both even include a silent protagonist which helps prove that fact in a sort of way. But forget Link, even in Twilight Princess, when you can play as a wolf the whole damn time (sorry Link; Amaterasu still comes out on top). Plus, did I mention Amaterasu is a SUN GODDESS?! Oh yeah, I did. She is truly the epitome of cool. 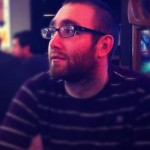 My personal favorite non-human protagonist has always been, and always will be, Fox McCloud from the Star Fox series. As a huge Star Wars fan, Star Fox 64  gave me the opportunity to engage in epic space battles, just like my hero Luke Skywalker. However, the more I played Star Fox, the less I saw it as a knockoff of Star Wars, and more of its own fandom entirely. For me, Fox went from a wannabe Jedi, to his own awesome entity. While there are some parallels between Fox and Luke, like a dead father, and being the best pilot in the galaxy, Fox’s charisma and understanding of the galaxy set him apart from his Jedi counterpart.

As the leader of his team, Fox has to deal with a lot, like picking up the slack for incompetent team mates. Somehow he never becomes annoyed with them constantly begging to be saved. Unlike Luke, Fox has had to fight giant monsters while piloting his Arwing, as well as navigate crazy enemy bases and asteroid fields. Fox has also had to save the galaxy WITHOUT the help of some mystical super power, and instead has to rely entirely on skill. So ask yourself: is Fox a knock off of Luke Skywalker, or is Luke Skywalker a wannabe version of Fox McCloud? 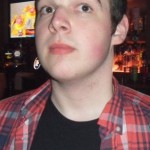 No list of great non-human protagonists would be complete without including Abe from the Oddworld series. In the beginning of Abe’s Oddysee  he is a slave worker at Rupture Farms. He soon begins an effort to escape when he learns of the lovely folks at Rupture Farms plans to start harvesting his race, the Mudokons, for a new meat product they intend to sell. You can’t help but be entertained by his journey as he clumsily makes his escape, and humorously interacts with fellow members of his race as he tries to save them from their impending, but oh so tasty, doom.

Although the subject matter of the game is very mature, you don’t have to play it that way. I spent countless hours getting into slap fights with my brethren then sheepishly apologizing so they’d once again be friendly with me. Not only that, but I would purposely lead my fellow Mudokons through clouds of laughing gas, just because. I’m sure Abe hated me for it.

When all is said and done, Abe is a great character. He always has the best intentions at heart. He tries to avoid violence if possible. In fact, Abe technically never harms anyone himself throughout the game, although he does have the ability to possess the guards in the game and make them explode… but that’s just semantics. Regardless, I can’t wait to get to control Abe again later this year when Oddworld: New ‘N’ Tasty  launches.

Let us know some of your favorite non-human protagonists in the comments below!

Senior Staff Writer Karl has been an avid gamer since the days of the original PlayStation, it's a passion that took ahold of him at a young age and one that never let go. When he isn't playing games he's usually writing about them, or listening to The Killers. Metal Gear Solid is quite possibly his favourite gaming series of all time, having only initially purchased a PlayStation 3 to be able to experience Metal Gear Solid 4.
You might also like
crash bandicootArticlesFeaturesBuddy Acker