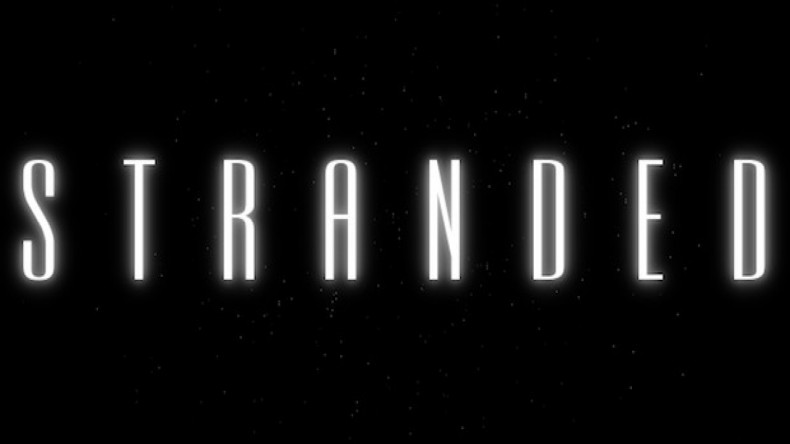 I sat in my bedroom a few nights ago and stared at my TV. I was deliberating on which game I wanted to play. The options I considered were Bastion, Â Lightning Returns: Final Fantasy XIII, Â Dead Rising 3, Â Mass Effect 3,Â  and Device 6. Â I like all of those games, but I wound up reading a little bit of Veronica Roth’s “Insurgent” and then going to bed. I woke up the next morning and tried to force myself to play a game again, but then I realized that a horrible truth had begun to form in my mind. I think I’m burned out on video games, Â I thought to myself.

I’ve been attempting to find success in the video games industry for years to no avail. I attended the University of Alabama for two years with a major in journalism before dropping out. I’ve been relying on video games to cope ever since then. I honestly don’t think I’d still be here if it weren’t for video games, as sad as that may sound. So it was kind of puzzling to me to just not want to play them all of a sudden. Bizarre, even. 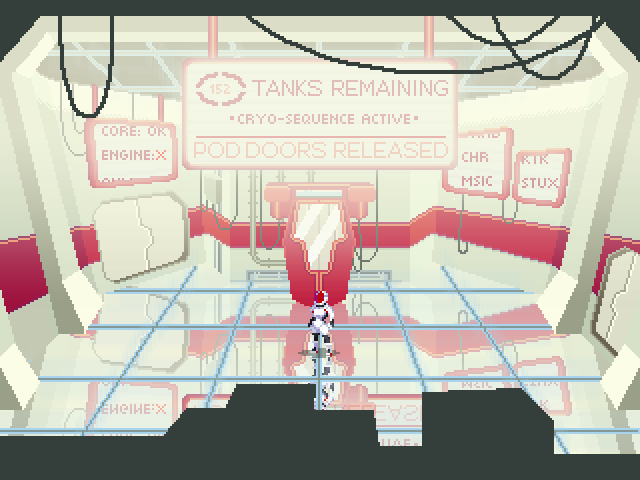 Enter Peter Moorhead’s Stranded. Â Peter (I’ll call him “Peter” since we’re internet pals) worked on StrandedÂ  for over a year. I saw several of his tweets in which he detailed the joy he felt when making progress, the disappointment when something went wrong and his desire to just give up sometimes. I could identify. I’ve known Peter since he completed a few levels of the since cancelled game IncursionÂ  a few years ago. I was saddened to see IncursionÂ  fall apart because it was promising and I wanted Peter to find success then, just like I still do now.

Maybe he will with Stranded. Â I hope he does because Stranded, Â in all its beautiful simplicity, spoke to me. I’ve loved just about every second I’ve spent with it. I’ve spent hours playing it in an attempt to unearth its secrets. I still haven’t, but that’s OK. It would end then, and I don’t really want it to.

StrandedÂ  it unique, but it’s also familiar. It’s a point and click adventure game in which players control an astronaut. She crash-landed on a planet that looks very similar to what I imagine Mars looks like. The downed spaceship already had me intrigued, but the giant stonelike creature wandering across the screen as I exited the area with the fallen craft is what really grabbed my attention. Peter’s favorite game is Shadow of the Colossus, Â and its influence is obvious in Stranded.

Exploring the landscape further, I stumbled across an odd structure. It looked like a temple with a symbol on its door. The doors slowly opened as I investigated the area, inviting me inside. As I entered I noticed a pair of the creatures from earlier standing on either side of a large ball-shaped statue. Carved into the statue was the same symbol I saw on the door. Ah, a puzzle, Â I thought to myself. 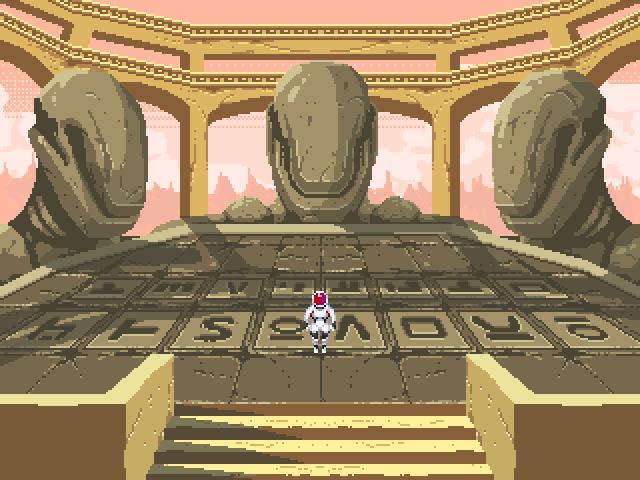 I still haven’t cracked that puzzle if it even is a puzzle. I’m assuming it is because I’ve found several other temples in Stranded, Â each containing different symbols. I’ve happened upon random events. While on the edge of a cliff I witnessed one of the creatures step into a body of water and apparently commit suicide. What is going on? It made me want to play StrandedÂ  more.

I don’t know if it was simply a case of “right game, right time” or what, but I love Stranded. Â Some people may not even like it, but I think Peter anticipated that in the first place. For me, though, it’s a game filled with that wonder human beings so rarely experience outside of childhood. It made me a little happier. It reaffirmed my faith in the power of video games. I can think of no higher praise to offer a game than that, and StrandedÂ  deserves it.

Features Editor Buddy was a journalism major at the University of Alabama. He now spends his days writing novels that will probably never get published and wishing he were an extra in an Anthony Hopkins film. He's been gaming since he can remember and has owned every console from the NES to the TurboGrafx-16 to, yes, even the Phillips CD-i. He loves all games, but his favorite genres are shooters and RPGs. His favorite game is The Legend of Zelda: Ocarina of Time.
You might also like
bastionArticlesFeaturesBuddy Acker