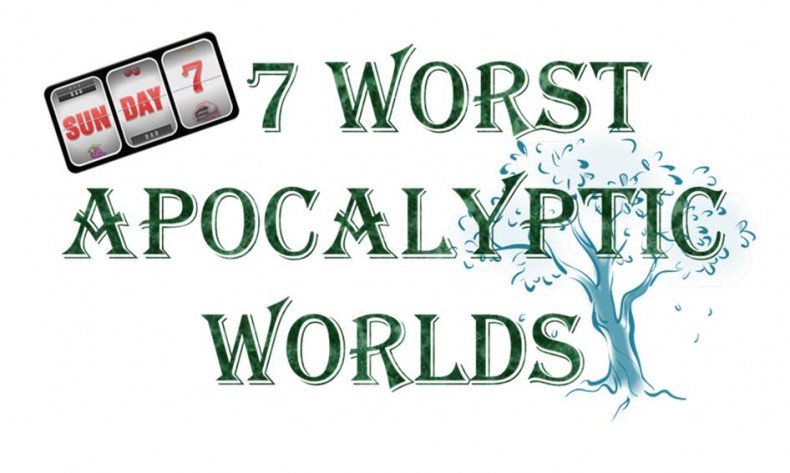 Video game worlds have had it rough.Â  Theyâ€™ve been nuked to oblivion, infested with zombie viruses, overrun with aliens, ravished by gods, hit by asteroids, and still always have survivors to tell the tale.Â  Naughty Dogâ€™s highly anticipated summer release, The Last of Us, is set to be yet another venture into a world without hope, where infected, mindless beings want nothing more than to take a bite out of you.Â  To prep for the dark days ahead of us in this upcoming blockbuster title, hereâ€™s a look at the seven worst apocalyptic worlds in video games.

What exactly is Tokyo Jungle?Â  I have no freakinâ€™ clue, apart from the fact that you can play as a Pomeranian and roam a deserted Tokyo.Â  Itâ€™s been critically praised for the offbeat ingenious, but that doesnâ€™t necessarily speak much about the setting.Â  In a world in which all human life has disappeared, animals have taken back the planet as a natural habitat.Â  And by â€˜natural habitat,â€™ I mean that they kill and eat each other for no valid reason, other than the fact that theyâ€™re animals.Â  Sweeeeeeeet. Although it doesnâ€™t happen specifically on Earth, Judgment Day (also known as â€˜Emergence Dayâ€™) in no less threatening on the planet Sera.Â  The hulking, repugnant Locusts emerge from the ground and throw the world into chaos, effectively turning the entire color palette of the series into grays and browns.Â  Whatâ€™s slightly unsettling, though, is that these aliens arenâ€™t really aliens per se; in fact, we sort of invaded their planet, and theyâ€™re just trying to protect it, which meansâ€¦ 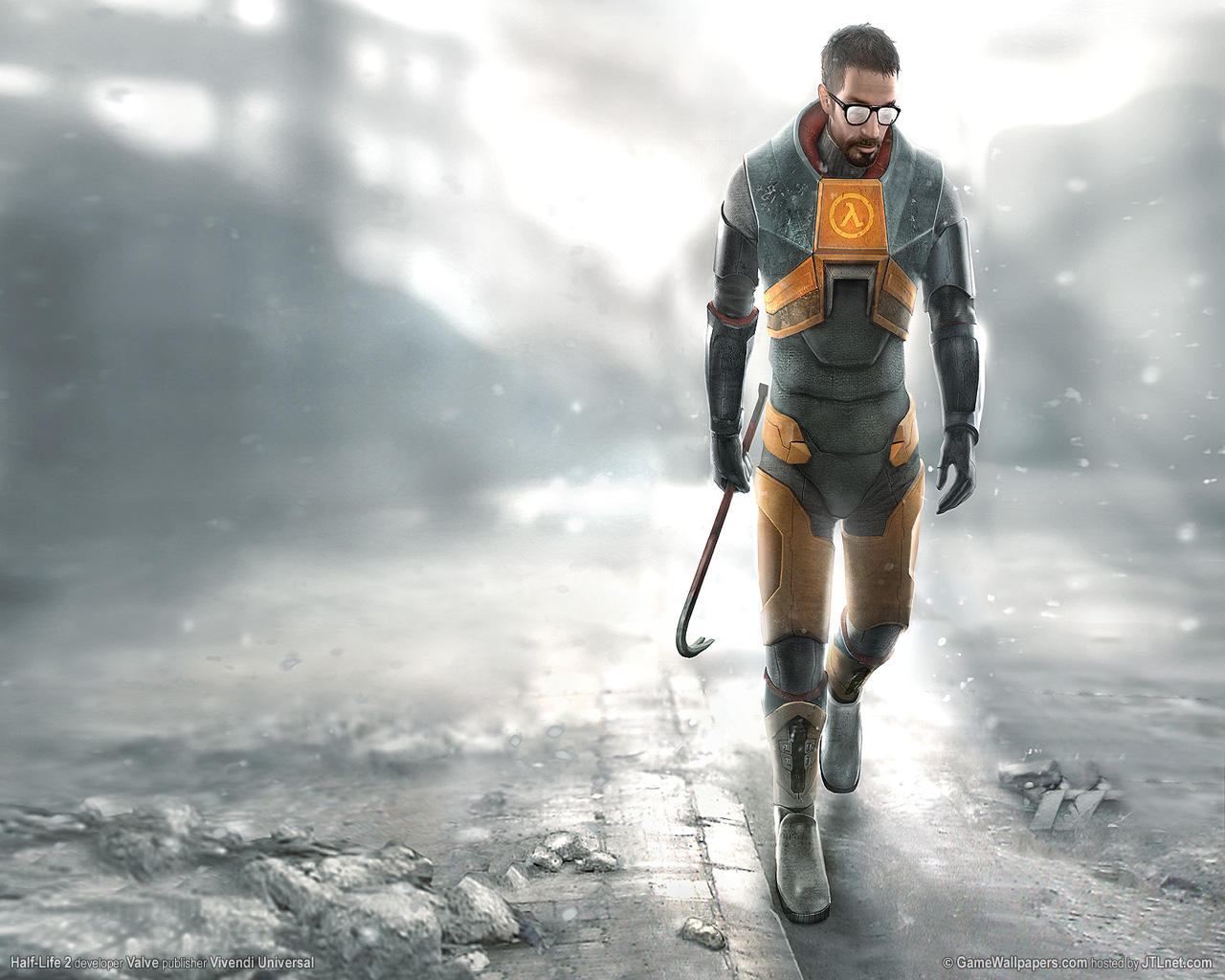 The plot of Half-Life is pretty complex, so letâ€™s just dumb it down for now.Â  Basically, a bunch of science stuff happens, and now aliens known as Xen are attacking Earth.Â  Gordon Freeman, legendary hero of teh interwebz, is humanityâ€™s best answer.Â  None of that really matters, though.Â  The real reason that nobody would ever want to live here is that the game Portal takes place in the same universe.Â  Yes, if you lived in this apocalyptic world, youâ€™d also have to deal with GLaDOS.

After the foreshadowed apocalypse is prematurely kickstarted, one of the Four Horsemen, War, is accused of the heinous crime (in all fairness, his name is rather incriminating).Â  In the chaos that ensues over the next century, the entire human race is virtually wiped off the face of the planet and angels and demons have a constant struggle for power, making the majority of Earth literally a living hell.Â  Which, I imagine, would look something similar to Tim Burtonâ€™s bedroom.

Thereâ€™s two things that North Koreaâ€™s nuclear bomb threat over the last few months has taught us: 1) If you ignore an unruly dictator long enough, people will eventually stop caring about what he says and 2) Nuclear bombs are still really terrifying things.Â  In the amazing Fallout series, the player gets to experience firsthand what living in this environment would be like.

Itâ€™s as creepy as youâ€™d expect.Â  Walking around ghost towns, finding remnants of a destroyed civilization, trying to survive at all costs â€“ itâ€™s a harsh experience.Â  Not to mention, most people have been turned into radiated freaks; those mother *bleep* centaurs probably took at least seven years off my life. â€˜Post-nuclear war Russiaâ€™ may be the most off-putting four-word phrase ever conceived.Â  And itâ€™s the setting of Metro, a series of books and video games that has a pretty big cult following.Â  While humans have been confined to the underground, the mutants that have resulted from the fallout on the surface â€“ known as The Dark Ones â€“ are a little disturbing; these creatures have incredible telepathic abilities.Â  So not only has society deteriorated to an atrocious level, but thereâ€™s also thousands of Professor Xâ€™s crowding Russia.Â  Thatâ€™s not a world worth living in, anyway.

Just by taking place during a zombie apocalypse, the people of Walking Dead already have a few things going against themÂ  Thereâ€™s a deathly plague, flesh-craving zombies, a dangerously low amount of food and supplies, and almost everyone theyâ€™ve ever known is dead; together, those would all be rather inconvenient.

Telltale Games, however, found a way to make that environment so much darker.Â  Based off Robert Kirkmanâ€™s comic book apocalypse, itâ€™s clear that the real enemies in this world arenâ€™t the demonic creatures that walk the earth.Â  No, Walking Dead focuses primarily on the pure inhumanity of man.Â  Slow, shambling zombies are easy to avoid, but cannibals, murderous vagrants, bandits, and moronic teenagers are a bit harder to deal with.Â  The scariest thing about this world isnâ€™t what lurks behind every corner, but what lurks underneath every survivorâ€™s skin.

Like the list? Â Have a favorite apocalyptic world that didn’t make the cut? Â Tell us more in the comments below!

Former Contributor Nolan Alber is a college student from North Dakota. He enjoys rescuing puppies from burning buildings and beating up criminals on the streets, and often lies about his interests to make himself look better. Nolan is an avid gamer on PlayStation 3 and PC. He impulse-buys more video games than he can actually play, and is a fan of shooters and fighting games (even though heâ€™s terrible at the latter).
You might also like
darksidersArticlesFeatures

SlasherJPC Discussion: Are We Ever Going to See a Darksiders 3?