On August 8, news spread of a new console in development by the online retail company Amazon.Â  The new console is supposedly an Android-based console in which consumers can buy and download games through Amazon’s digital marketplace.Â  This new console might seem like a decent idea if it weren’t for the failings of a similar device, the Ouya.

While the system has only been out for two months, the company’s reluctance to share console sales numbers and the lack of game sales are bad signs for the fledgling console.Â  Yet, despite the system’s lack of sales, Amazon still plans to release a similar device.Â  Can they learn from the Ouya’s mistakes and be successful or does an Android-based console lack the potential to generate a large profit.

Even though the Ouya is currently not faring well, its humble beginning was quite successful.Â  Funded by Kickstarter, the Ouya developers received millions of dollars to create the console for distribution.Â  Unfortunately, none of the funds seemed to go into advertising.

The device was released on June 25, but awareness of the device was practically nonexistent.Â  I never saw any commercials, web ads, store posters, or even in the weekly ads of retailers such as Gamestop and Best Buy.Â  Even with advertising to increase awareness and raise product demand, supply cannot be met due to the company’s inability to distribute their product properly.

I believe the Ouya’s biggest problems lie in poor distribution and limited consumer awareness, but not for Amazon.Â  Considering the size of Amazon and the large revenue the company brings in monthly, advertising and product distribution will not slow their console down.Â  This gives Amazon the chance to improve on the Ouya’s other failing, the games.

Obviously, the key selling point of a video game console is its game library.Â  Considering the Ouya and the Amazon console contain only Android games, this will serve as a problem.Â  I have an Android phone and have played a few games on it, but I believe there is nothing in the online catalogue worth paying $99 plus tax to play them on a larger screen. 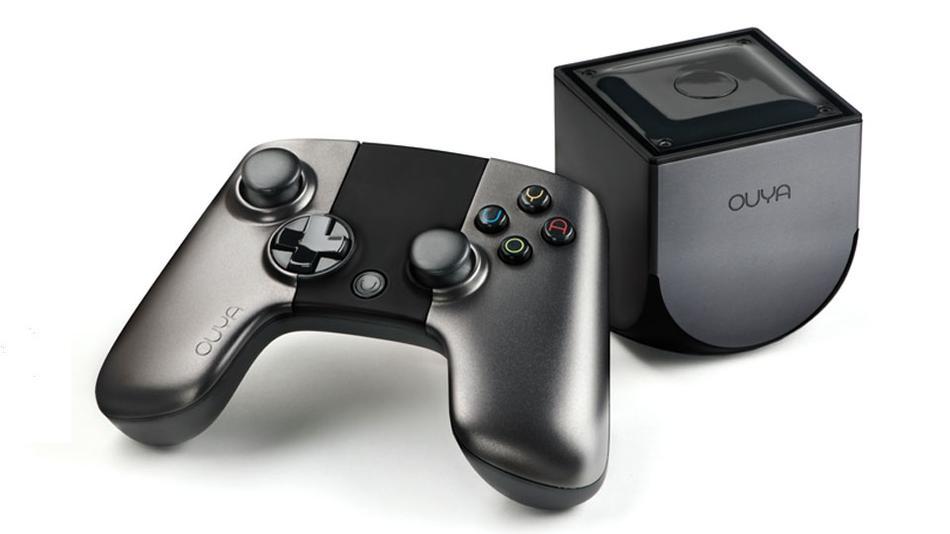 In order for any console to be successful, the console developers must first secure exclusive titles to sway the consumers into buying their product.Â  Exclusive games are key selling points for console developers and the Ouya and Amazon console are no different.Â  While Ouya does have a few exclusives, they are small indie games which are making light to moderate sales at best.

In the eyes of the public, these sales are terrible, but this may be a good start for indie developers looking to gain experience, exposure, and some modest revenue for future projects.Â  Unfortunately, current sales statistics will not bring in larger developers to make more complex games for these systems.Â  If Amazon has enough pull, then maybe it can gain a few exclusive titles from larger companies.Â  These exclusives must sell or else there will be no incentive to create content for Amazon’s console and the device will surely fail.

Playing games on a smart phone or tablet can be a decent way to waste time, butÂ  these devices don’t sell because of games.Â  The games are only a supplementary feature for these devices and are not a key selling point for hardcore gamers.Â  In order to be more appealing to consumers, Amazon’s console must contain additional features outside of games.

A major flaw of the Ouya is its inability to use Android apps that are not games.Â  Hulu and Netflix both have apps on Android devices, so why not on an Android console?Â  Additional app support would increase functionality for both consoles.

Sadly, this may not be enough to increase sales of either devices.Â  Every console of the current generation and next-generation contains these apps and more; not to mention the same can be said for computers and tablets.Â  Unless Amazon can find a unique feature other consoles and devices don’t have, their product will be overshadowed amidst the release of the PlayStation 4 and Xbox One.

In the end, it comes down to the games.Â  Unless Ouya and Amazon can secure a stellar lineup, then their consoles will fail and be reduced to bargain bin litter.Â  In short, overly simple free-to-play games and Nintendo emulators will not bring in sales.Â  While details are slim on Amazon’s device and the Ouya has only been out for two months, it is safe to assume their sales will be hindered greatly by the upcoming launch of next-generation systems.

Former Contributor Chris West is a graduate of Texas Tech University where he earned his BS in Electronic Media in Communications. Chris has been passionate about games since he was a kid and today prefers games with a strong narrative. He also has a soft spot for horror games, legitimately scary games mind you, and any game claiming to be challenging, Dark Souls for example. When he isn't playing games, he is pursuing his other passions: music and photography. Chris can play both guitar and bass and then take high quality pictures of the performance with his camera. In the end, Chris enjoys writing about his passions and ideas, when he isn't destroying his friends in Call of Duty.
You might also like
amazon