The Art of Games 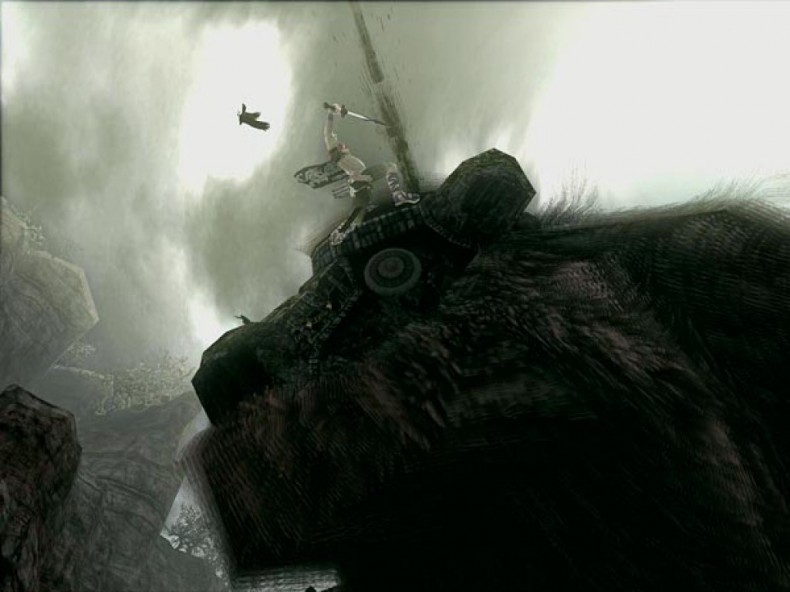 Hey guys’n’gals! Itâ€™s BrowQuirk here, and Iâ€™m going to talk about one of the stranger problems in the games industry, and probably the hardest to solve. The question, of course, is whether or not video games are art.

Iâ€™d like to take a moment to define art before we go any further into the subject. When one says the word art, what do you think of? Perhaps you think of Leonardo da Vinciâ€™s Mona Lisa, or maybe itâ€™s the Coliseum in Rome, Italy. Maybe you think of a beautiful sonnet written in the times of William Shakespeare, or even Donatelloâ€™s child-like statue of David. These are all obviously art forms in most everyoneâ€™s mind. However, what is it that makes these figures art? Is it simply because they have been bored into our minds to be so? Or do we make the art what it really is? According to my art history class this past semester; most people truly believe that Art is simply a means to express oneâ€™s feelings. In this sense, we suddenly broaden our beliefs on art to almost anything in the entire world. Famous artist Marcel Duchamp became famous from constantly challenging peopleâ€™s beliefs on what art really is, as portrayed when he took a urinal and placed it on a stump, naming it: â€œThe Fountain.â€ Most of his work is completely based on making the audience stare at it in disbelief, wondering how this was considered art. Some argue that because you interact with a video game, it loses the artistic quality. You do not sit and ponder upon a video game; you play it. I think, as a game developer myself, that this only enhances the artistic quality. The ability to take Leonardo da Vinciâ€™s â€œLast Supperâ€ and make it so that you now hear their voices as they cry in outrage, blaming each other for being the traitor of Jesus Christ. Now you can see them moving, you can see his serene face as he watches all of his disciples howl at each other, but he already knows of his death.

Doesnâ€™t this just bring out everything that you feel when you look at the painting as it is? Why, then, do we not consider them to be one in the same? Let me tell you from my perspective, ladies and gentleman: Games are Art.

Thank you very much for reading, and have a quirky day.

3 people like this
Articles, Opinions
Art of GamesGames as Art

Contributor Braedon "BrowQuirk" Reese is a Game Development Major at Herzing University in Madison, Wisconsin who enjoys playing games as much as he enjoys creating them. Having been playing games since near birth, it was seemingly destined for him to be enveloped in the video game industry for his entire life. He is excellent at just about any video game, but can hardly ever afford any of the new titles that come out due to the bills. Despite this, he spends most of his time looking up new developments in the game industry and working towards perfecting his own skill in creating them. Xbox Live: D34THLY P3NGU1N
You might also like
Games as Art