The Battle Between Gameplay and Story 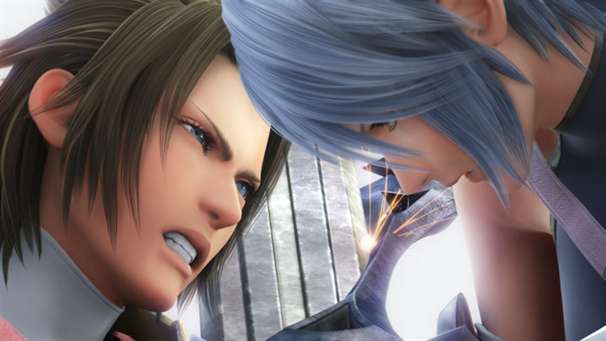 Hello there, beautiful readers! This is BrowQuirk back again to serve you guys some brain food that might provoke some more thought while you’re smashing away through all those games you kids play these days (insert ‘back in my day’ impersonation here). At the university that I attend for game development, we learn a great deal about conceptual things that have made me question my own beliefs in games over the past year. One of the things that I have begun to question in games is the issue between gameplay and story elements within games that are in a continuous flux against each other.

Itâ€™s a game developerâ€™s job to create an experience for the player that will subconsciously convince them to continue playing, therefore creating a fun element and a challenge for the player without them knowing. Of course, this is an extremely simplistic view on making games, but it works for the point Iâ€™m trying to get across. Without all the fancy graphics and superb storylines, what you have left is the meat of the game: gameplay.

Allow me to elaborate. A game is simply something that you play with a defined mechanic and a goal to reach. For example, in soccer, the goal is to get as many points as possible before the time limit runs out, in order to beat the opposing team. The mechanic of the game is that you have to kick the ball back and forth, and you must make it into the goal in order to win. This is the game in its most simplistic form. Soccer, when looked at simply as a game, does not have any kind of story whatsoever. The sport is purely gameplay.

There are many mediums in which we can relay a story, and games are a very popular medium that allows developers to accomplish just that. This is because, through games, you can become completely invested – much more than any other medium – and you can become fully immersed and be that main character in the game, instead of viewing the situation from an outside perspective. However, games are not the best medium for telling a story. Books and movies are often much better at getting the story across to the viewer. However, they do not provide the experience, which in truth, is what we as game developers truly strive to bring to the player. Without the experience, we have nothing to sell. Therefore, some of the story is sacrificed, or sometimes gambled upon, in order to allow the player to be immersed.

For instance, a gameâ€™s story is often displayed through regular or in-game cinematics, items, scrolls, and dialogues. Unfortunately, this is a gamble because in many instances, players will skip the scrolls, try to zoom past the dialogues, and skip the cinematic simply because they only want to play the game. In effect, the story is lost to them, and hours of developer work is wasted. The best examples of where story loses out to gameplay are first person shooters, such as the many iterations of the Call of Duty franchise. Believe it or not, Call-Of-Duty used to have stories. When it first started, the game was entirely based upon a single-player series of missions that you had to go on, usually revolving around a war that the United States had been in, very similar to the Medal of Honor series at the time. Now, with online gameplay spiking in popularity, theyâ€™ve reduced their story modes to no more than a few hours of gameplay on the normal difficulties, and the developers have shoved a majority of time into enriching the multiplayer side of things. The developers leave tiny hints as to where you are in the world, while youâ€™re running around the map trying to kill people, but it is unimportant to the game itself, and is often forgotten during these matches. 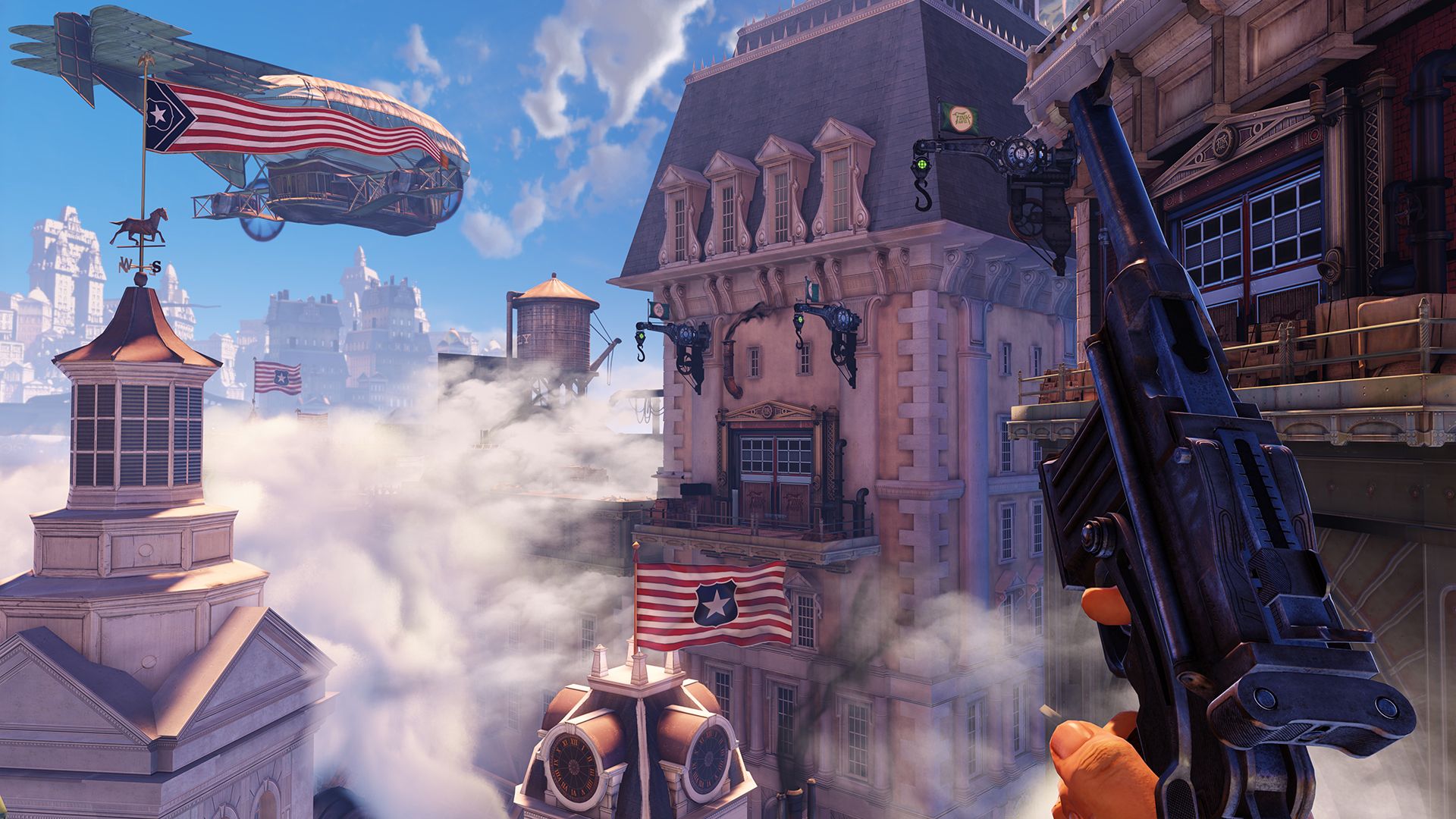 In conclusion, Iâ€™d like to finally state that the more story that you put into your game, the more chance you have of losing your mechanics. Just the same, focusing too much on the gameplay mechanics of the game youâ€™re developing brings about a weaker story. Games, such as the Elder Scrolls series, reached that magical sweet-spot between gameplay and story, by placing very simple and natural gameplay mechanics into their games, so that the player can concentrate on the story while the gameplay becomes second nature to the player. This kind of synergy between these two seemingly opposing aspects of game development, doesnâ€™t let the focus of the player fall into either side of the spectrum; but instead keeps their heading true north, while enjoying both aspects equally.

I hope that my views have helped you to think more about the games industry as a whole, and the thought processes involved in every detail and decision of creating an involving game with great gameplay mechanics, and an equally important and absorbing story.

Contributor Braedon "BrowQuirk" Reese is a Game Development Major at Herzing University in Madison, Wisconsin who enjoys playing games as much as he enjoys creating them. Having been playing games since near birth, it was seemingly destined for him to be enveloped in the video game industry for his entire life. He is excellent at just about any video game, but can hardly ever afford any of the new titles that come out due to the bills. Despite this, he spends most of his time looking up new developments in the game industry and working towards perfecting his own skill in creating them. Xbox Live: D34THLY P3NGU1N
You might also like
game development