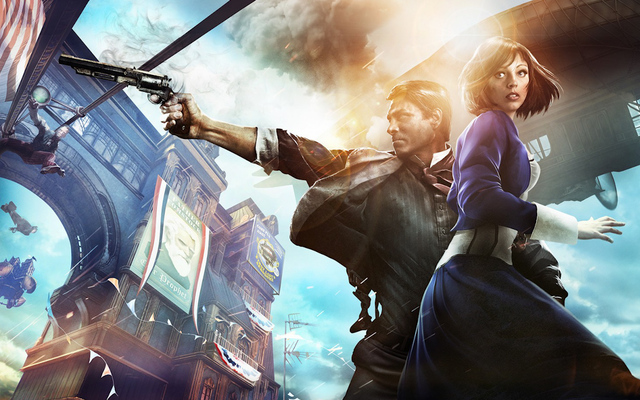 If you’re a gamer (and, since you’ve come to this site, I assume you are) then you know firsthand we’ve already had a plethora of fantastic titles to choose from in 2013. Â From gritty reboots to mind-bending sequels, or original blockbuster IPs to trippy indie romps, there is no shortage of games to clean out your wallet. Â With a GIGANTIC half year left on the board, let’s hit a quick checkpoint and look at the best games so far this year, in no particular order.

Well… I mean, what were you expecting? Receiving universal acclaim, everyone who’s played The Last of Us cannot deny it’s quality. The cinematics are top-of-the-line. The graphics are some of the prettiest on the market. The writing is superb, and the characters are almost lifelike. Even without the great multiplayer offering, The Last of Us is the kind of game that people will be playing thirty years from now.

Not only is Fire Emblem one of the best games of 2013, but it’s also one of the best strategy games we’ve ever played. The story is great, beginning with the cliched and stupid ‘I have amnesia’ before evolving into a journey full of twists and turns. The dialogue is simply amazing; The combat is swift, challenging and fun; and we can’t recommend it enough. 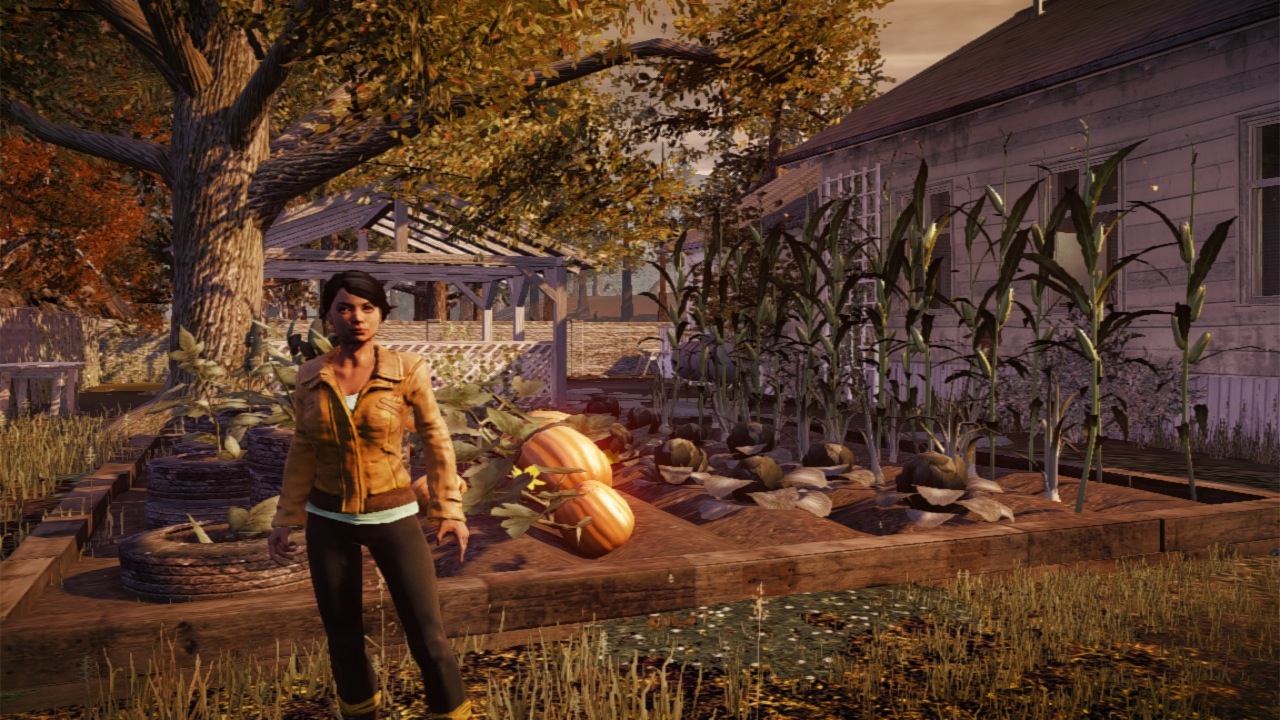 Zombie games are definitely not a dying breed. With a wide variety of niches, from the goofy Dead Rising to the co-op intensive Left 4 Dead to the heartwrenching The Walking Dead, they still always avoided the one facet that most defines armageddon: Surviving. What State of Decay has done as a downloadable title exceeds most AAA releases.

DLC? Yes. Pure awesome? Definitely. Announced on April Fool’s Day, this goofy throwback to every action movie ever was originally thought of as a clever joke. A few months later, it’s regarded as one of the riskiest – yet most rewarding – video game ventures we’ve ever seen.

Metro Last Light was an already expected hit, especially after the critical acclaim the first game received; all it had to do was live up to it. And live up to it did, thanks to developer 4A Games focused efforts. The deep story, diverse gameplay, amazing graphics, and improved combat and controls, all coalesced to make Last Light greater than the sum of its parts.

Injustice: Gods Among Us

It might be easy to write off Injustice simply as NetherRealm’s 2009 Mortal Kombat reboot with DC characters (which is a golden concept in itself), but that wouldn’t be doing the title… justice. Not only does the game feel like one of the most fluid, accessible, and gorgeous fighters on the market, but it recreated DC’s American icons with impeccable accuracy – making it a choice cut for anyone with an inner geek.

Did we need a Tomb Raider reboot? Well, probably not. But we got one, and we’re sure glad we did. The against-the-world odds in the campaign that Lara Croft has to overcome, coupled with the addictive gameplay of our nostalgic outings in Tomb Raider, made this a great jump-on point for newcomers and the perfect throwback to longtime fans.

The original Company of Heroes was considered a masterpiece by many fans of the RTS genre, so one could say expectations were relatively high. Managing to exceed every single one, though, CoH 2 delivered detailed environments and deep strategic gameplay, along with a balanced multiplayer that will keep fans busy for a long time.

Devil May Cry was a remake that everyone was dreading. Seeing as Capcomâ€™s track record for games delegated to western developers was pretty distressing, no one had high expectations for the new DmC. Danteâ€™s Twilight-esque character re-design was not the most popular of changes either. Still, in spite of all the negativity surrounding the remake, Ninja Theory pulled it off impressively. Crazy action, wild gameplay, and a fresh take on Danteâ€™s universe helped make Devil May Cry the first hit of 2013.

Hotline Miami DID release for PC on 2012, but it made its console and handheld debut (PS3 and Vita) in 2013. Perfectly translating the eclectic soundtrack, dreamy visuals, and superb gameplay, this re-release gives everyone a chance to jump into the unique experience.

Fans were in an uproar when Visceral Games announced that Dead Space 3 would come with a co-op mode. Gone were the hopes of an even scarier journey into that futuristic and warped world with Isaac, and only his wits to keep him company. Once the fan baseâ€™s bickering settled down, they realized that the honed co-op felt natural and perfectly settled in the Dead Space world. Coupled with a single-player that did not disappoint, Dead Space 3 came out to be quite an impressive entry in the trilogy.

Love it or hate it, everyone with a soul in the gaming community has heard of BioShock. After skipping out on the direct sequel to their infamous psychological shooter, Irrational Games came back with a bang. The entire Internet hasn’t stopped talking about Booker, Elizabeth, Columbia, or the head-scratchingly deep plot ever since.

Special thanks to SpawnStaffers Buddy Acker and Karam Elahi, who helped me fill in the gaps for the games I didn’t play!

Did your favorite game not make the list? Or was ours perfect? Let us know in the comments below!
2 people like this
Articles, Features, Lists
bioshock infiniteBlood DragonCompany of Heroes 2dead space 3Devil May CryFar Cry 3Fire emblem awakeningGods Among Ushotline miamiInjusticeMetro Last LightState of Decaythe last of ustomb raider

Former Contributor Nolan Alber is a college student from North Dakota. He enjoys rescuing puppies from burning buildings and beating up criminals on the streets, and often lies about his interests to make himself look better. Nolan is an avid gamer on PlayStation 3 and PC. He impulse-buys more video games than he can actually play, and is a fan of shooters and fighting games (even though heâ€™s terrible at the latter).
You might also like
bioshock infiniteArticlesFeaturesNolan Alber