The Future of Games in the Digital Age 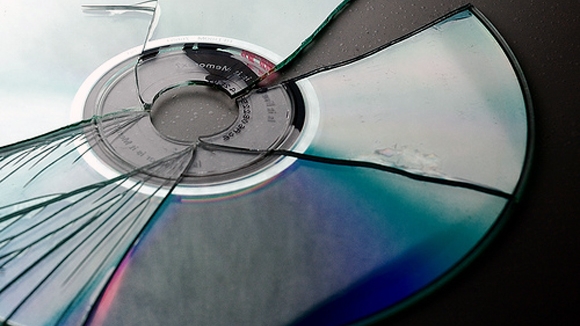 Technology is constantly changing and advancing and with it so are the ways people live their lives.Â  As technology advances, what was once new and cutting edge technology, will one day be considered obsolete.Â  In fact, just like the floppy disk, the CD-ROM may very well be completely obsolete soon

In the gaming industry, consoles are becoming more powerful and are allowing the users to do much more than play games thanks to the integration of digital media.Â  Streaming videos and music, surfing the Internet, and downloading full games are prominent features of the current console generation.Â  This is the first nail in the coffin for the CD because it can be easy and convenient to buy and download a game off of the Internet. 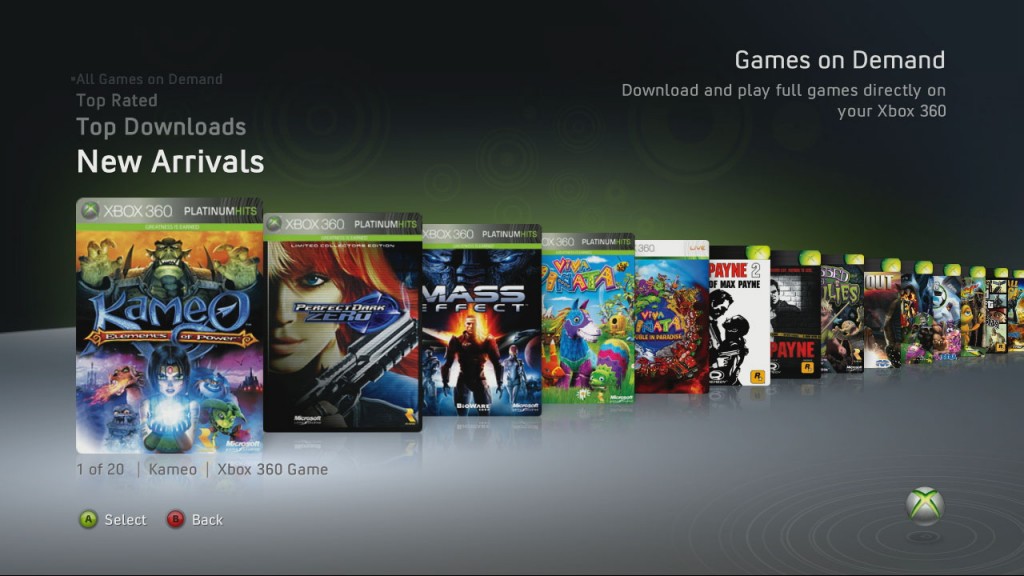 While it can be easy and convenient to download games, it is far from perfect.Â  Games are expensive and can be just as expensive online; this is why people buy used games.Â  With a full conversion to digital and used games become a thing of the past, will the pricing of games be affected?Â  I believe it will depend on the developers, but it may actually lead to lower pricing because the disk, packaging, and physical distribution will no longer be a factor.

A perfect example of this can be found by comparing prices of console games bought at a retailer with digital games off of Steam.Â  For example, “Deadpool” was released recently and can be found at Gamestop for $49.99, but the digital download is $39.99.Â  It may only be a ten dollar difference, but it is still cheaper.

Speaking of Steam, this is the proper business format for digital games distribution.Â  Currently, Microsoft’s online library is filled with games with excessively high prices, especially the older titles, and Sony’s is only slightly better because of PlayStation Plus.Â  In order for companies to justify a digital-only format, they must consistently update pricing and offer large-scale sales. 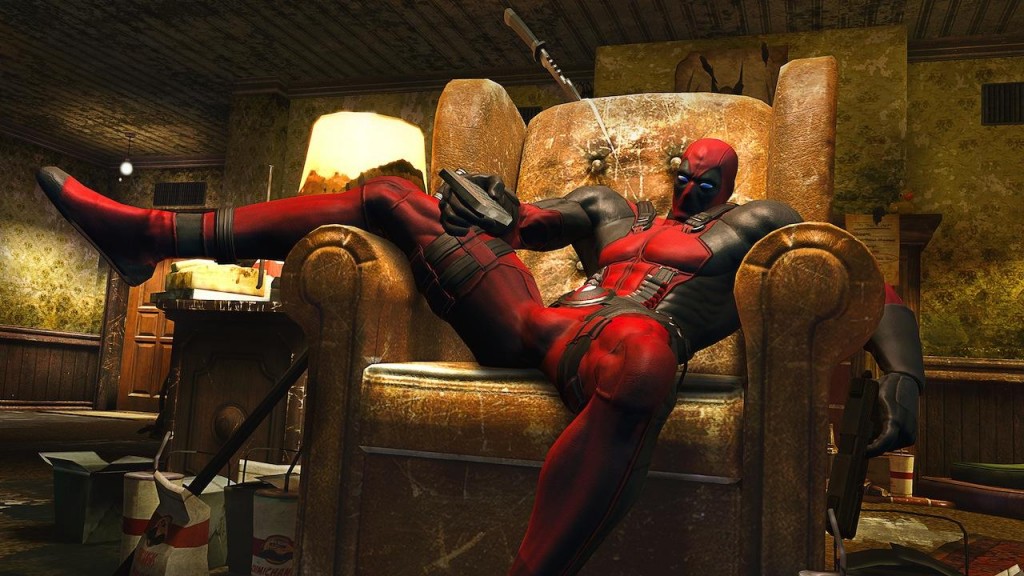 If games manage to make the leap to a digital-only format, Gamestop and other video game retailers could be in serious trouble, but like many businesses caught up in the Digital Revolution, they must adapt to the changing times to survive and only then will they be able to thrive once again.

In the future, game retailers may sell games either by giving the copy of the game through a flash drive or by directly downloading the game onto the buyer’s own flash drive.Â  This may sound a little far-fetched now, but think about this, when was the last time you bought music from somewhere other than a digital distributor like iTunes? 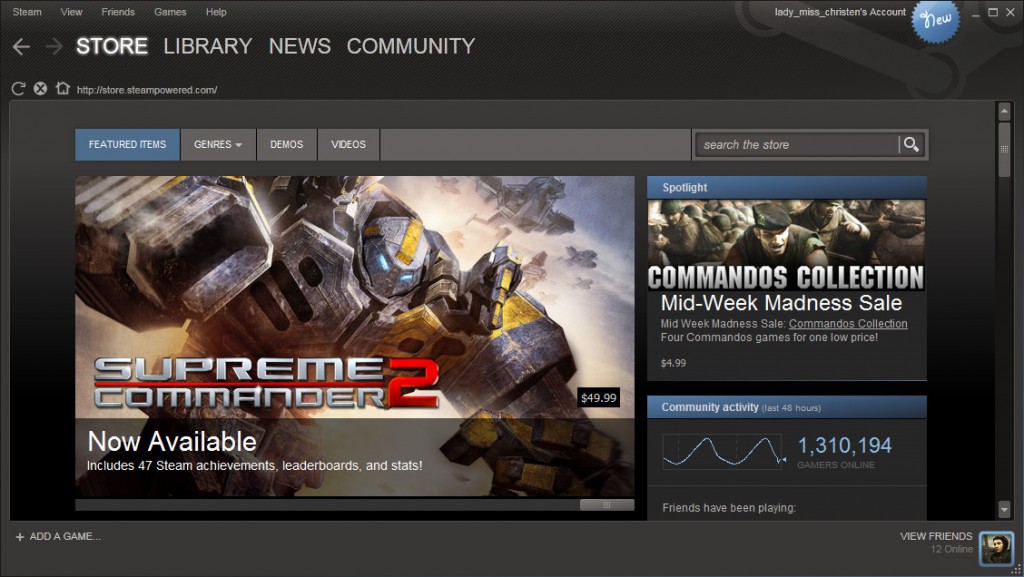 Another problem from digital-only games is the act of sharing games with a friend; a solution to this may already be on the way.Â  There are rumors and hopes that Steam will soon be allowing game sharing amongst friends.Â  By giving permission for a friend to play a copy of your game, the act of borrowing games will still be commonplace but without the possibility of having the game damaged.

In this day and age, DRM for a console game is considered to be asinine and unjustified, but is somehow accepted as a necessary evil by PC gamers.Â  It is understandable for developers to want to have a way to keep their games from being pirated, but the implications have to be fair and justified.

Microsoft made a huge mistake when they announced DRM on the Xbox One and lost the trust of gamers even after it had been removed.Â  If DRM has to be an essential part of gaming in the future, this is an example of how not to handle DRM procedures.Â  Instead, make sure that it is not only fair, but transparent to the gamers and that it doesn’t hinder the game in any way.Â  Also, assuming every person will pirate a game as soon as they get the chance is not only stupid, but paranoid and will easily lose the trust of the consumers.

Will digital distribution be the primary method for buying and playing games, who knows, but it may be a distinct possibility.Â  Since technology is always changing, games may not be the only thing to go completely digital.Â  Regardless, it may be better to focus on the present state of games and see how the next generation fares for now.Â  Until then, here’s hoping the next generation will be worth the wait.

Former Contributor Chris West is a graduate of Texas Tech University where he earned his BS in Electronic Media in Communications. Chris has been passionate about games since he was a kid and today prefers games with a strong narrative. He also has a soft spot for horror games, legitimately scary games mind you, and any game claiming to be challenging, Dark Souls for example. When he isn't playing games, he is pursuing his other passions: music and photography. Chris can play both guitar and bass and then take high quality pictures of the performance with his camera. In the end, Chris enjoys writing about his passions and ideas, when he isn't destroying his friends in Call of Duty.
You might also like
digital games