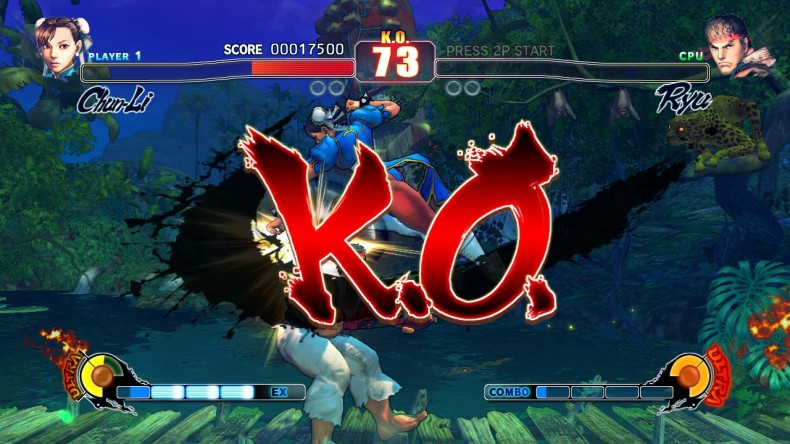 Welcome to SpawnFirst’s monthly Top 10 feature. This month, we’re featuring the top 10 female fighting game characters. In a genre that is predominantly male (much like most of the gaming world anyway), it’s only fair to let the ladies who can hold their own have some time in the spotlight. This list is in no particular order; it’s merely to pay homage to our 10 favorite females who can kick some serious ass. 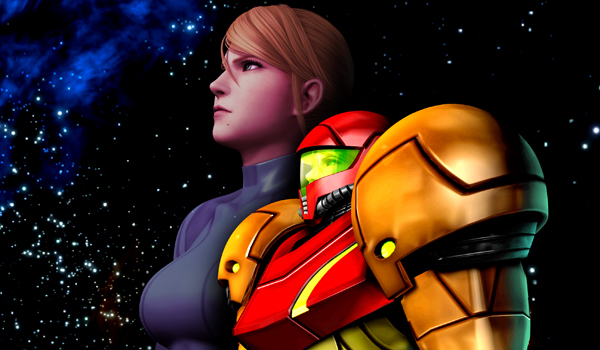 Samus Aran is the female fighting character. Sheâ€™s a warrior through and through and weâ€™ve seen this in all of her games, as well as in Super Smash Bros. She is a force to be reckoned with. You can argue that itâ€™s the suit, but we all know how zero-suit Samus is just as deadly. If anything, that suit holds her back from her true strength! 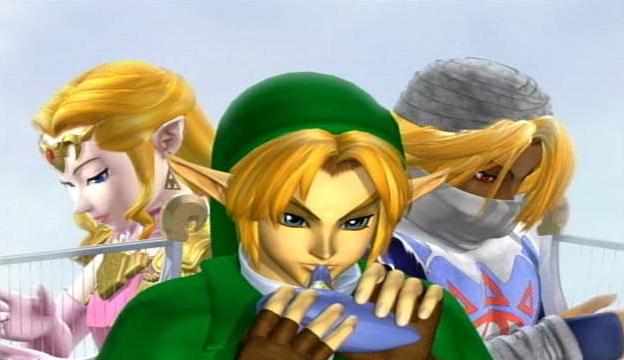 Zelda is not your typical damsel in distress. Sheâ€™s deadly, sheâ€™s cunning, and sheâ€™ll mess you up if you hesitate.Â  Her mastery of Dinâ€™s Fire is something to fear. 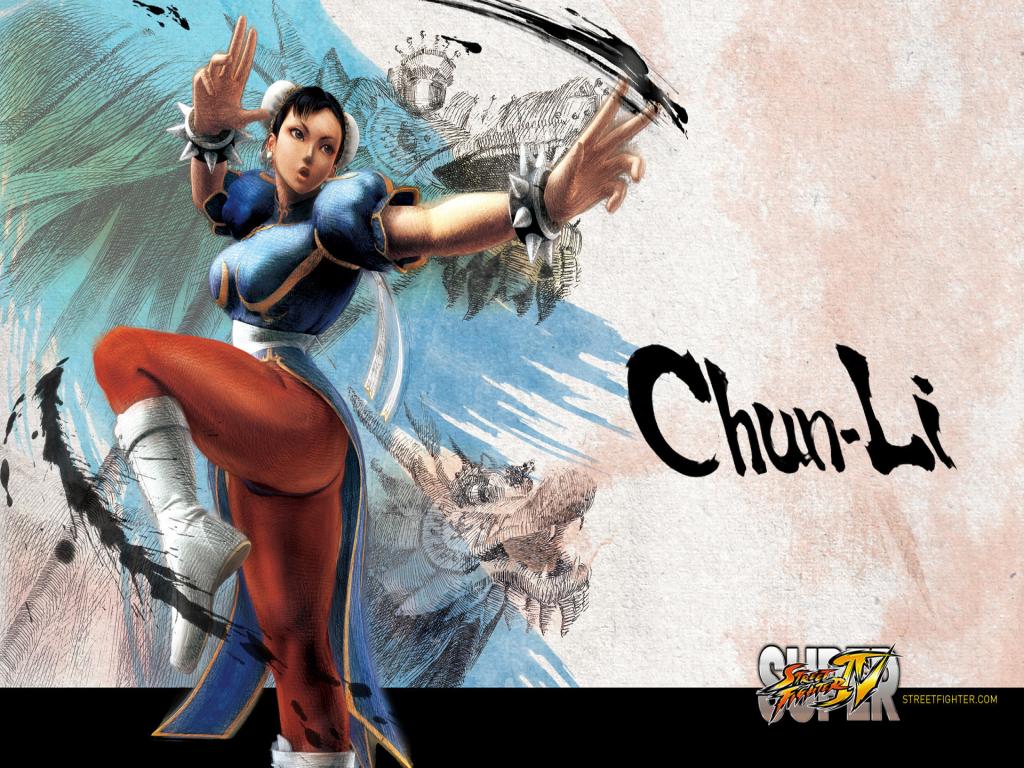 Her odd little hair buns are there so you donâ€™t look down and see her massive legs. This woman could kick you into orbit with the legs sheâ€™s sporting. Chun-Li: The reason the cup was invented. 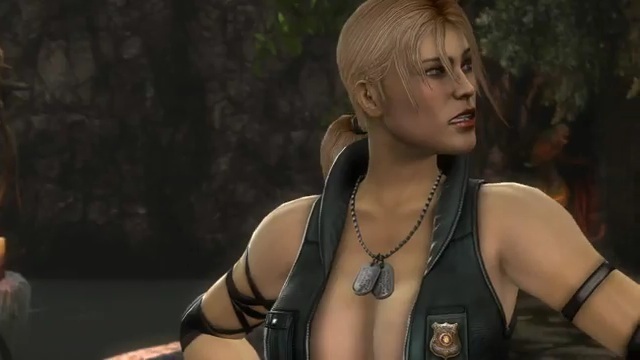 If there’s one thing I like in a fighting game character, it’s being able to tear someone in half with your thighs. If there’s another thing I like, it’s the ability to break someone’s neck with your feet. And if there’s a third thing…. there is no third thing Sonya Blade FTW! 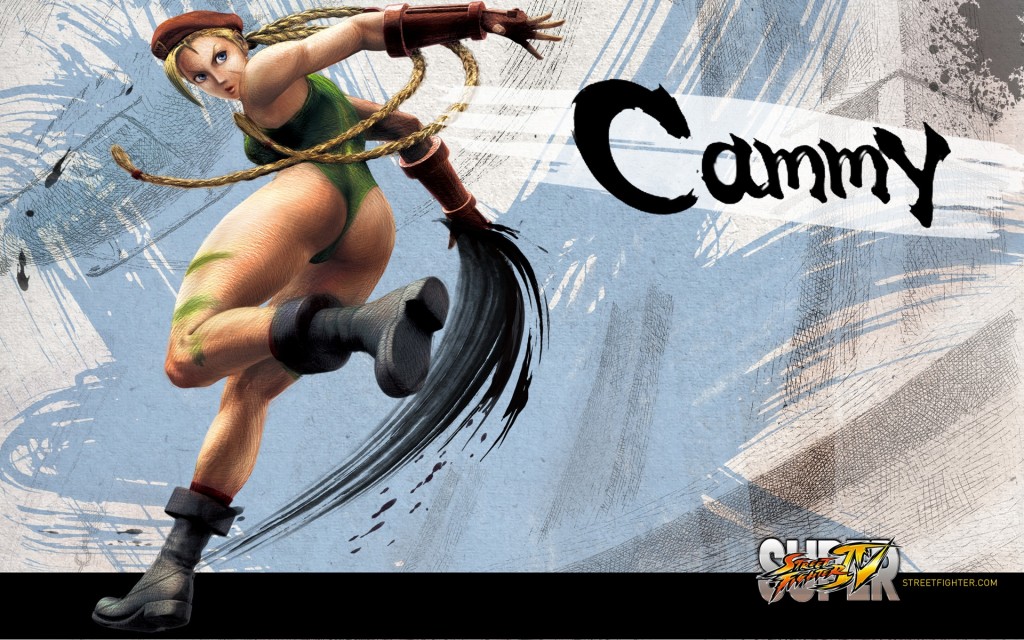 One could argue that a lycra one piece is a less than ideal outfit to wear whilst competing in an international street fighting tournament. But what you’d fail to take into account is Cammy’s sweet beret. And her ability to kick people into the sky, and then out of the sky and then into the sky again. although i still don’t know why she’s got paint on her legs… 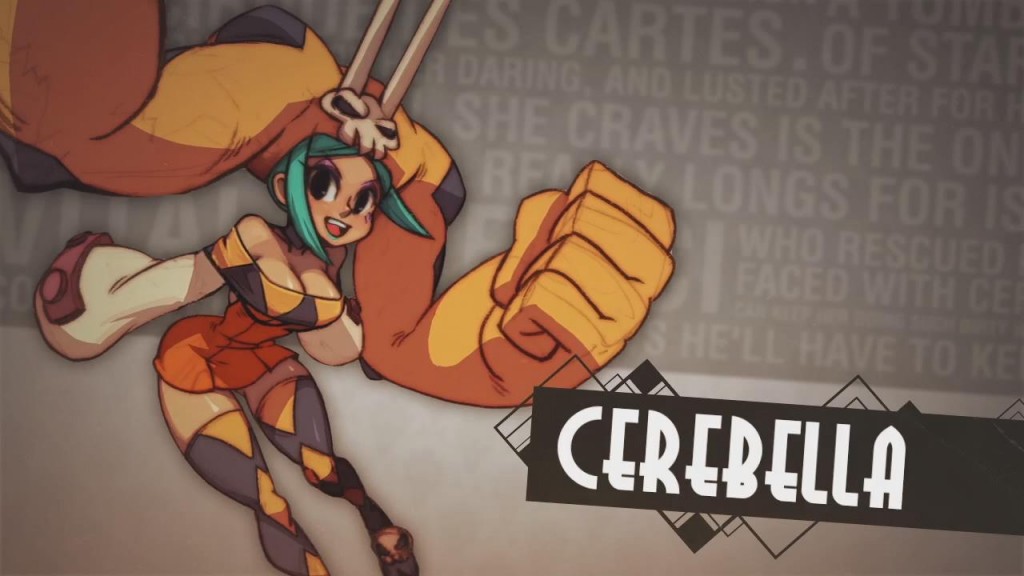 A former circus acrobat turned mafia leg-breaker seems like a unlikely change of career, but when you factor in a hat made of giant, telepathically controlled arms, the whole thing makes a lot more sense… Kind of. One of Skullgirls cast of unique and inspired female characters, Cerebella makes the grade for being the only one I’ve ever managed to win a round with. I’m not very good at Skullgirls, but Cerebella is good at being badass, so it doesn’t matter. 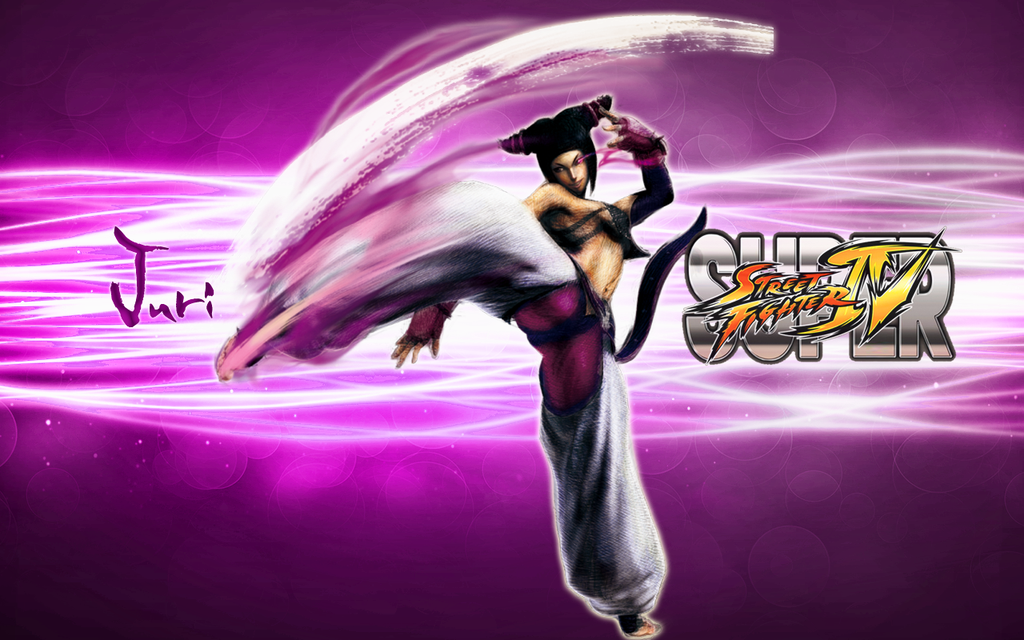 She’s psychotic, she goes to the beat of her drum and she doesn’t bow down to Bison despite the fact she kind of works for him. 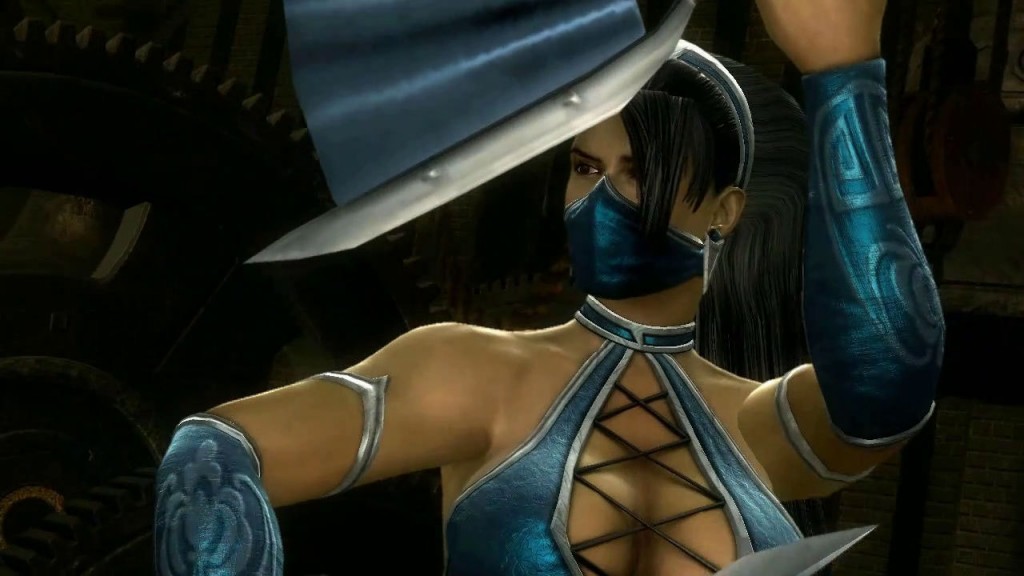 Being a princess doesn’t mean this girl can’t kick your ass. Between her “Pretty Kick” and her steel fans, her brawn and cunning definitely outbeats her beauty.

Being small and a female version of Wolverine gives her a slight edge. Sure her health is a little on the weaker side, but she makes up for it with versatility, sick special moves, and a lightning speed that is to be feared on X-Factor! 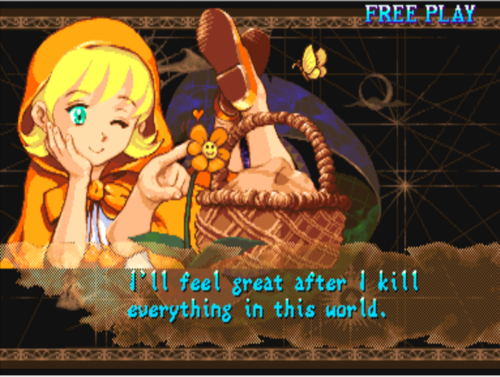 This demented twist on the fairy tale of Red Riding Hood is… well… “hood”. Her little red cloak and her basket full of deadly tricks makes her a force to be reckoned with. Just when you thought this sweet young woman is going to pull a sandwich out of her picnic basket to feed someone is quickly turned into disaster when you see a gun, or a grenade, or she just hits someone with the basket. Moral of the story: looks can be deceiving. Don’t trust a young woman in a red cloak!

Former Editor-in-Chief Angie has a passion for gaming. She has never been able to put the controller down since first picking up an SNES controller at the age of 3. She loves researching anything gaming related and talking games amongst her friends.
You might also like
Mortal Kombat