Hot off yesterday’s list of the best Nintendo exclusives, SpawnFirst is proud to continue its sendoff to all of our consoles that will soon be collecting dust. Â Today, we unveil our picks for the best PlayStation exclusives since the dawn of time… or, at least, since the release of the original PlayStation. Â With such a rich history to sort through, we were thoroughly disappointed with some titles we had to leave out. Â But alas, such is the life of a man creating a list. Â Let’s kick this off with some notable efforts!

Not only did it set the bar for visuals, but it had great gameplay and a solid narrative to top it off.

Building on every the first entry in the series did right, Infamous 2 turned into an emotional roller coaster. Even though it’s focused on a completely original hero, it’s still one of the best superhero games to date. Like cars? Great. We’ll give you ten thousand to play with. 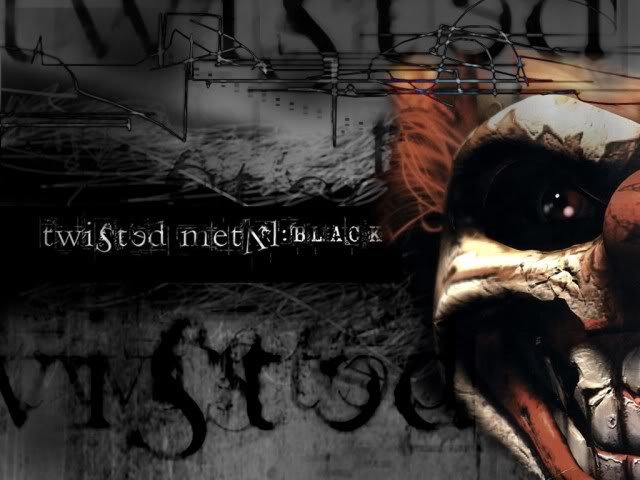 The best (and, really, the only) car combat video game around. With a deliciously dark feel, this was the best iteration of the series. 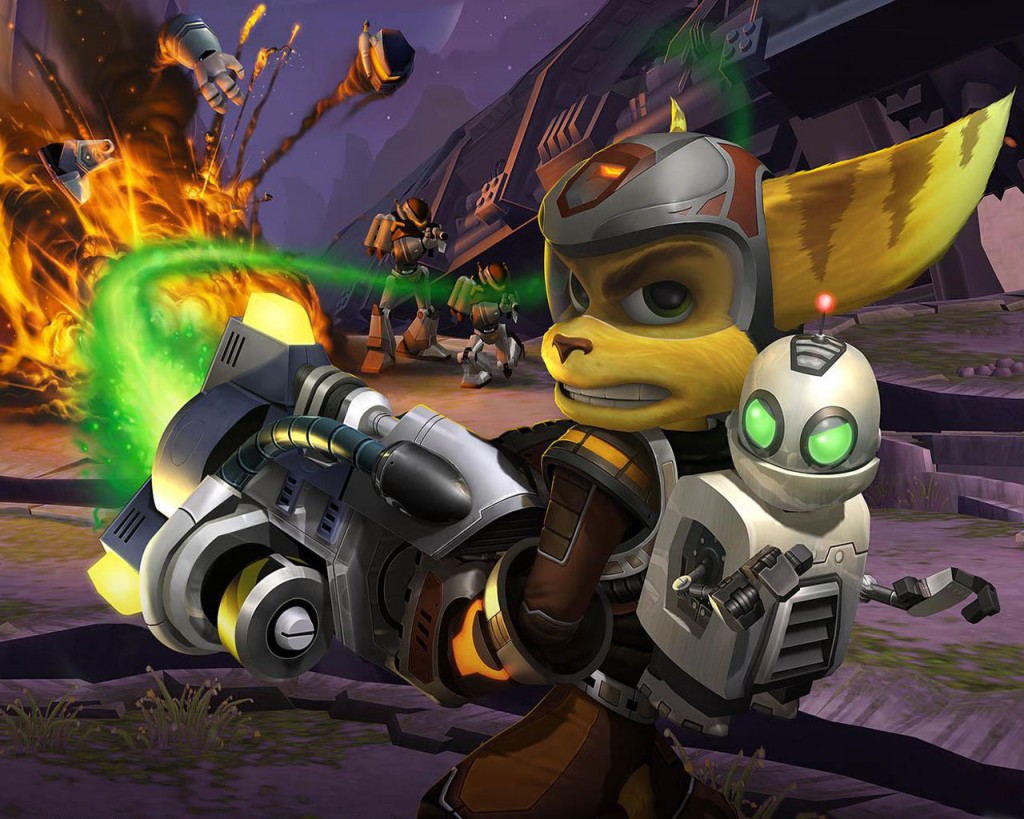 Ratchet & Clank: Up Your Arsenal

A clever pun for a title wasn’t the only thing this game did right. With a ridiculous assortment of weapons to take down your enemies with and a light-hearted tone, this was an action game for just about anybody. 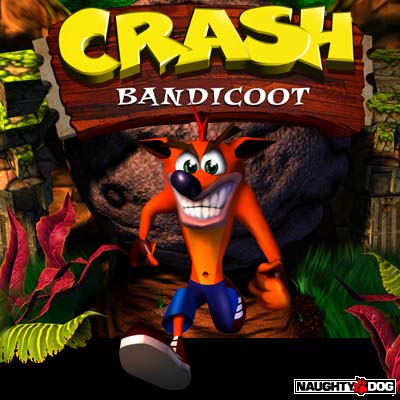 Though the Crash Bandicoot series was never the most ground-breaking title, it was easily one of the best platformers to hit the original PlayStation, and started Sony’s notorious collection of exclusive franchises. Â What the title did especially well, though, was establish a name for Naughty Dog, a developer that is no stranger to quality titles (or spots on this list). 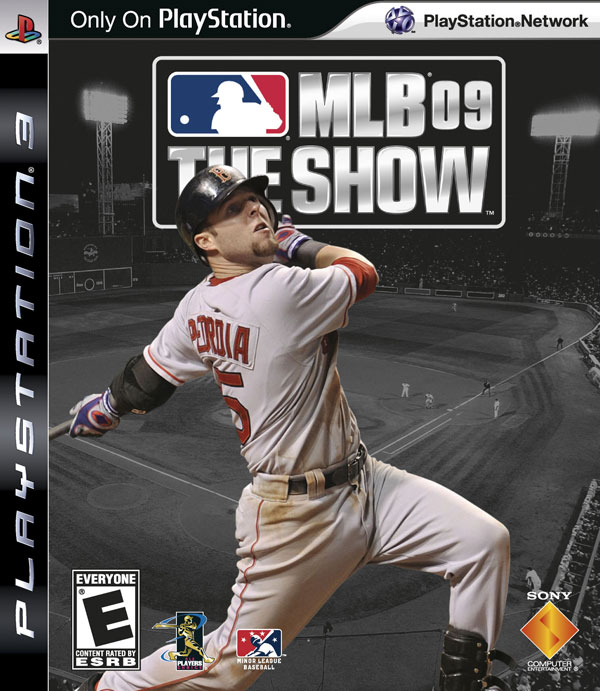 Some hardcore game junkies might write off sports titles as constant roster updates and a waste of time, but that’s merely an outsider looking in. Â Baseball fans rejoice over The Show’s consistently amazing gameplay, graphics, features, and depth, and it’s arguably the best sports simulation to ever be released. Â But, aside from the critical acclaim it receives, it’s a standout title because none of its competitors even approach mediocrity; If you’re looking for a fix of America’s PastimeÂ withoutÂ a PlayStation, you’re gonna have a bad time. 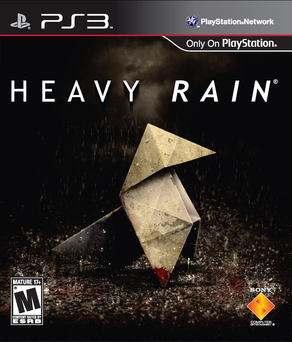 Love it or hate it, Heavy Rain set a standard for cinematic experiences on consoles. Â In an age where strong narratives are more important than ever, you can thank Quantic Dream for making interactive, emotional rides all the rage. Â They also make a strong case for the whole ‘games are art’ argument, and made a great jump on point for users wanting to get into the medium. Â Also, it came with origami paper – thatÂ hasÂ to count for something. 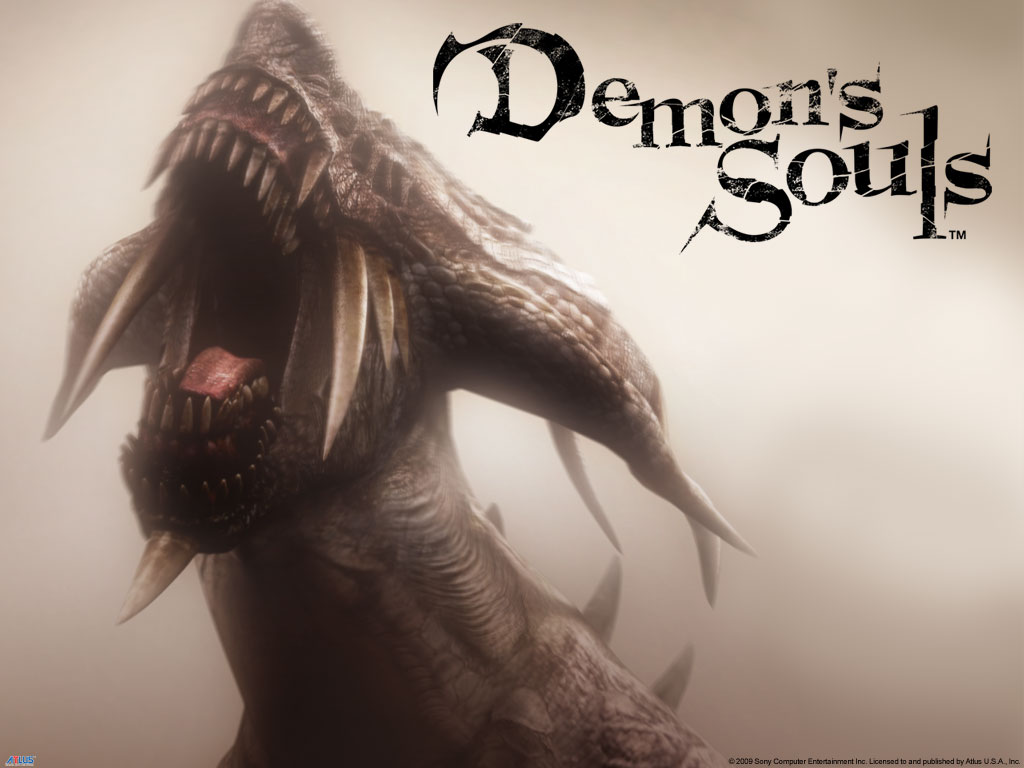 Think you’re a real gamer? Â Play Demon’s Souls for an hour without smashing your head against a wall, then get back to us. Â One of the most satisfying and brutally difficult RPGs in existence, Demon’s Souls was a breath of fresh air for an era of gaming that had lost its edge. 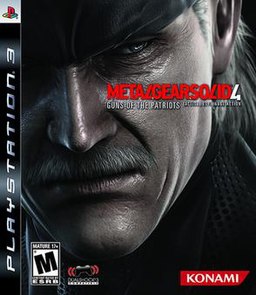 It’s hard to argue that Solid SnakeÂ isn’tÂ the most badass character in the history of gaming. From his first endeavor in the classic Metal Gear to his role in Guns of the Patriots, Snake has always been an over-the-top, highly likeable character. Â Between him, some magnificent stealth gameplay, and the fantastic stories that are told, the Metal Gear Solid series is one of those that has aÂ massiveÂ cult following. Â Even with insanely high expectations, Metal Gear Solid 4 somehow surpassed them all. Â Fan service was around every corner, boss fights were as memorable as ever, and there were very,Â veryÂ long cutscenes. Â In other words, it had everything you could want from a Konami title.

Even though it was a new IP, the original Uncharted still captured the eyes – and hearts – of gamers everywhere when it debuted on the PlayStation 3. Â The characterization and graphics were especially excellent, and it showed off Sony’s enormous amount of potential for first-party titles. Â When the sequel released with a full-fledged multiplayer offering and a singleplayer that was nearly perfect, it was an instant system-seller.

Japanese RPGs have made a living off the PlayStation, mainly because of its popularity inâ€”erâ€”Japan, I guess. Â There might be countless titles that never see an English port, but this is one we’re glad that did. Â It’s almost like Pokemon… if, you know, Pokemon had murders and devil-summoning.

The best God of War title is debatable, but the series as a whole is absolutely brilliant. Â Creatively mixing Greek mythology into a gruesome hack-and-slash action game was a golden concept to begin with, but the gameplay was so flawless that it’s spawned countless clones. Â Though the original lacked some of the stunning visuals and epic boss fights the brand is known for, it still holds up exceptionally well nearly a decade later.

2. Shadow of the Colossus

We all knew it was coming – it was just a matter ofÂ when. Â Shadow of the Colossus is one of the boldest titles in history. Â It consisted of literallyÂ nothingÂ except boss fights. Â The narrative was still exceptional, and it contained a perfect blend of action and puzzle solving to defeat your enemies: Enemies, I should mention, that were thirty times the size of you. Â If you thought it was the best PlayStation exclusive of all time, though, you’re forgetting…

Too early to call it the greatest PlayStation game of all time? Â Hardly. Â A title that has voice acting and animation better than most television shows, detailed environments that utilize the hardware to its max potential, well-balanced and well-paced gameplay, and a phenomenally written story comes around once in a lifetime. Luckily, it came during mine.

Is The Last of Us overrated? Uncharted not ranked high enough? You mad PlayStation All-Stars was left out? Don’t sulk about. Comment below and give us your personal favorites! Be sure to check back tomorrow for our list of the Top 10 Microsoft Exclusives!
4 people like this
Articles, Features
crash bandicootGod of Warheavy rainMetal Gear Solidmlb the showpersonaPlayStationshadow of the colossusSonythe last of usTop 10uncharted

Former Contributor Nolan Alber is a college student from North Dakota. He enjoys rescuing puppies from burning buildings and beating up criminals on the streets, and often lies about his interests to make himself look better. Nolan is an avid gamer on PlayStation 3 and PC. He impulse-buys more video games than he can actually play, and is a fan of shooters and fighting games (even though heâ€™s terrible at the latter).
You might also like
crash bandicootArticlesFeatures