Now that everyone, including this site, has put up their respective “Best of E3 2014” lists and articles, I felt like talking about the worst things I witnessed from this year’s show. There was actually quite a lot to talk about so narrowing it down to just five things wasn’t exactly easy.

So without further ado, here is my list of the top five worst things at E3.

Crackdown? Really? The last thing you show should be a killer app, a jaw dropping moment taking everyone by surprise in a good way. Sure, the original game sold incredibly well—it came with the Halo 3  beta. But does nobody remember that Crackdown  was really just a slightly better than average game with some good ideas, an utterly forgettable story, and useless driving? Why on earth is anyone even remotely excited about a third (!) game in this series?

4. Sony messes up a good thing with 10 minutes of Powers

For me, Sony absolutely destroyed at E3 2013. As someone who was vehemently against the policies being implemented by Microsoft for the Xbox One, Sony’s verbal smackdown was a thing of beauty. Last year was less about the games—those were always coming—and more about whether or not I would even bother gaming. Being able to buy, sell, trade, rent, and loan games was incredibly important and Sony nailed it.

So this year, what does Sony do to follow up? They let Brian Michael Bendis come out and talk about the show Powers. For 10 minutes. And what’s worse is that they had nothing to show beyond some incredibly uninspired concept art for the show. Yep, that whole momentum killing segment was for nothing except to say Powers  was greenlit and a couple of drawings.

3. The Director of Nintendo’s Treehouse

The only reason why I caught this is because a friend who likes Nintendo was crashing at my house during E3 and wanted to watch it. I can’t speak to the rest of the feed, but that first 30 minutes was a train wreck. So many times the host would intro a segment only to have the camera linger on him for way more time than was comfortable; for him or the viewer. This is probably one of the very good reasons why Nintendo stopped doing press conferences. 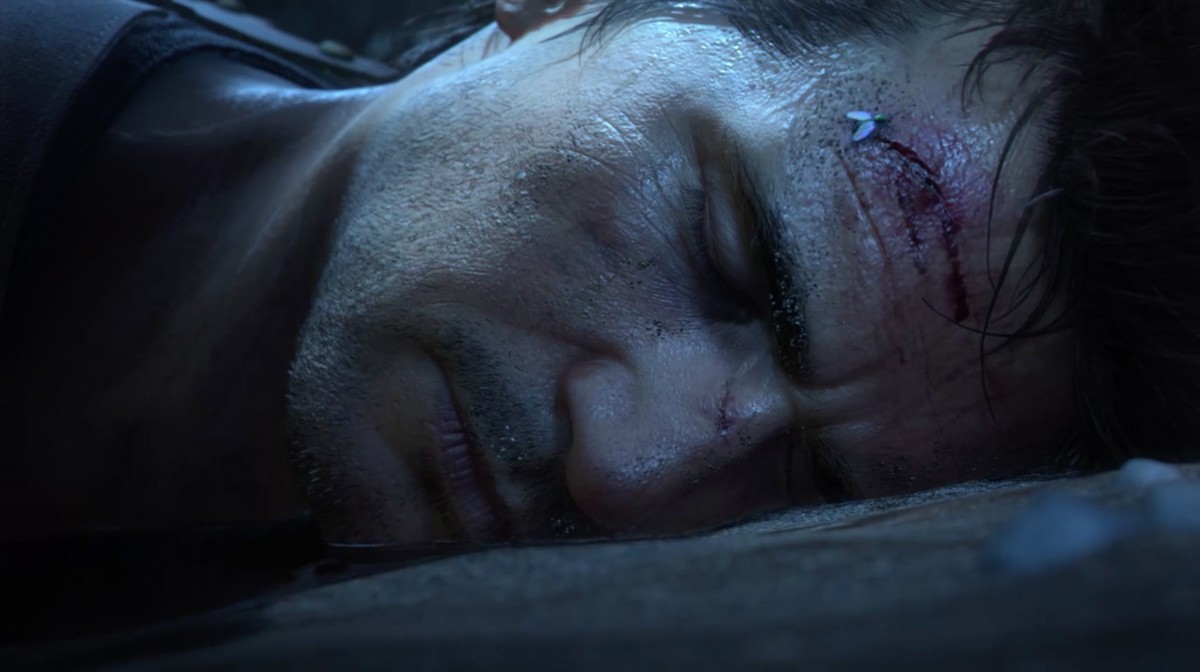 No game coming out has me nearly as excited as Uncharted 4: A Thief’s End. Too bad it, like many of my other most anticipated titles, aren’t coming out until 2015 (at the earliest).

The Order: 1886, The Witcher 3: Wild Hunt, Tom Clancy’s The Division, Batman: Arkham Knight, Quantum Break, Dying Light, Mad Max, Uncharted 4: A Thief’s End; yep, next year is looking like a great time to own both consoles. I’ll just be over here playing Titanfall  for the next year.

Yes, I’ve written about this already, and anyone that knows me personally knows how I felt about EA’s show, but man, it was really, really terrible. Like the worst. It was so ill conceived and so pointless that it made Mr. Caffeine look brilliant in retrospect.

First of all, they showed up with half a show. Microsoft had already shown off Dragon Age: Inquisition  so all EA really had was their sports games. As the antithesis of a “sports fan,” this long, tedious part of their shows is always my least favorite portion, but I can expect it because they usually have fun games that I am interested in to showcase.

Not this year. Nope.

Instead, we get 30 or so minutes of “Please be excited.” Target footage for Star Wars: Battlefront, a confirmation that Bioware is working on a new Mass Effect. Which, EA, is like confirming that water is still wet. Then we received an even bigger tease with Bioware saying “We’re working on something new, but we can’t tell you about it.”

Wait, what? Why are you even here?

And THEN, we got a look at “prototype gameplay” for Mirror’s Edge. But don’t worry fans, we are keeping Faith’s colors. Awesome.

I wouldn’t have been surprised if Peter Moore would have come out and said “The dog ate all of our gameplay.”

Sean is a semi-retired hardcore kid, semi-grown up and transplanted from his original home of New York to Los Angeles. A lover and critic of movies, music and video games, Sean is always quick with an opinion, a heaping dose of snark, and a healthy dose of pragmatism. PSN & Live Gamertag: N2NOther
You might also like
batman arkham knightArticlesFeatures