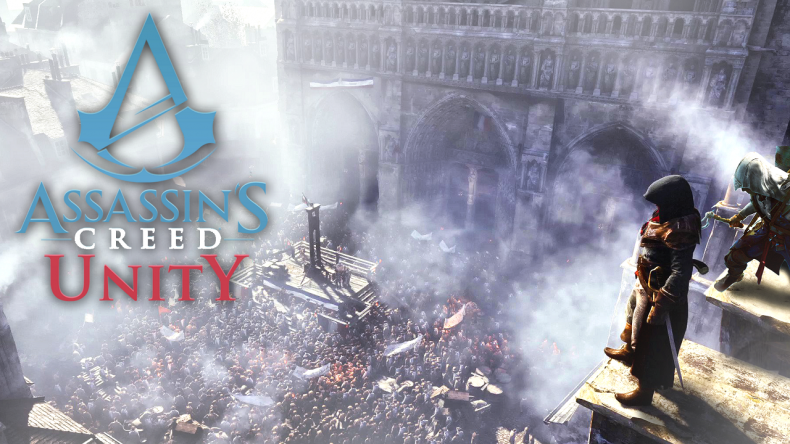 A lot of controversy has been caused over the past few days by Ubisoft’s assertion that including female character models in Assassin’s Creed: Unity’s multiplayer would have been too time consuming and expensive. Lots of people decried this as an excuse, an attempt to weasel away from the fact that all Ubisoft wants to do is produce games about gruff white men in their thirties and that the idea that anyone else could want to play games as any other kind of character didn’t even cross their mind. Such people have decried that attitude as stupid, ignorant, and insulting, while others have labelled it lazy and thoughtless to the point of ridiculousness. But not me. Oh no no no. I’m not going to join in with all those who’re taking this chance to be mean to Ubisoft for throwing away an easy opening to diversify a gaming market place that sorely needs it. Because I agree with Ubisoft.

Ubisoft says that adding female characters to a game is expensive, and I believe them. Remember how the recent Tomb Raider  only reached profitability once it had sold over five million copies across a variety of platforms? And there are many possible reasons for that. It could be that taking the time to utilize a physics engine to animate every single strand of hair on Lara Croft’s head was possibly an unnecessary expense. Or more generally that the graphical arms race is driving costs in gaming far beyond the point of sustainability. But it’s probably because the main character of that game was a woman. 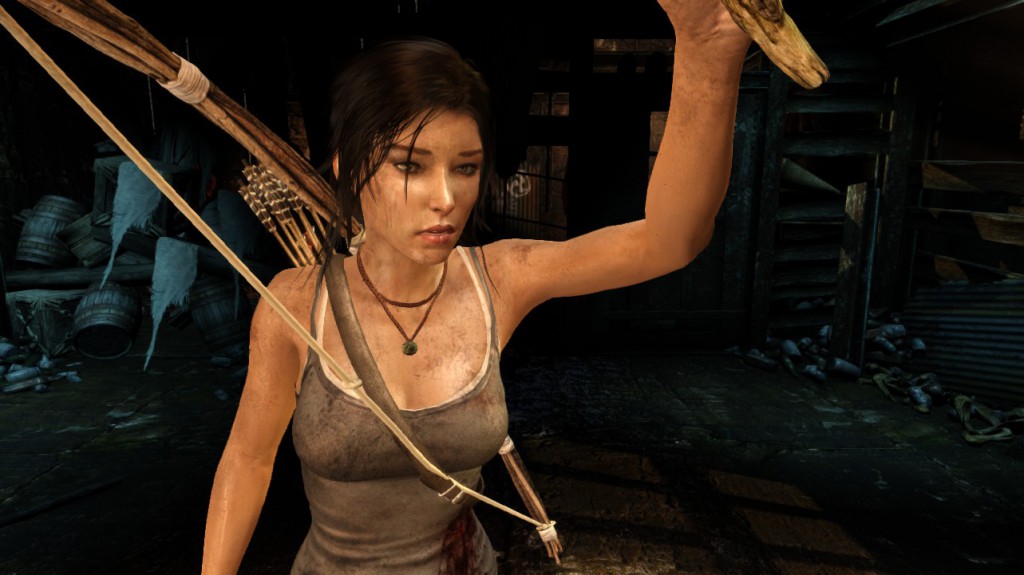 I know what you’re all thinking, ‘but then who will our protagonists be desperate to save and/or avenge in the name of lazy narrative?’ Well, for the answer to this we can turn to a little rule of writing commonly referred to as Deconnick’s Principle, after writer Kelly Sue Deconnick. To wit, “if you can replace a woman with a sexy lamp in your story, then you’re a hack.’ It’s a phrase as simple as it is brilliant. But since the cost of video games needs to come down, I suggest reversing this little equation to universal benefit. Why not replace every female character, which by now is solely the task of the love interest/trophy/victim, with an attractive lamp? No more worries about budget costs or even the traditional issue of women being represented poorly in games because there won’t be any female characters to portray badly. You’re welcome game designers.

And while we’re on such a roll dear readers let us imagine what other unnecessary expenses have been made in the name of ‘equality’, ‘representation’, and most worryingly of all ‘making games with characters who aren’t white males aged 18-45’. For a start, developers of story driven RPGs like Bioware regularly include homosexual characters in their games. But how much could Bioware save on the development of say, Dragon Age: Inquisition, if they didn’t add in character relationships like that? Now of course, since there aren’t any female characters in video games anymore, this means there won’t be any romantic relationships in gaming anymore. But really who wants that? It’s all just icky girl stuff for girls. And girls don’t even play games; I know because the internet told me.

And furthermore, how much effort and time goes into building characters with different facial types and skin tones? Too much I’m sure. And after all, since almost every videogame character is a white man, obviously people can’t possibly care about being different. So that can go too. Similarly, voice actors in games are often required to do different accents despite the fact that foreign people obviously all actually sound alike. So we can tick those off of the list too, one less thing to worry about there.

I’m sure the measures I’ve listed above would cause the price of Triple-A level development to fall dramatically. Millions saved in development costs and all it took was pretending that 90 percent of the world’s population don’t actually matter or possibly exist. Rather than prompt developers having to make a conscious effort to think about individuals and groups outside of their default market, let’s just make sure that only that market will ever have any interest in video games. Granted, if the team working on Assassin’s Creed: Unity  had expended just a little less effort on their skybox and more on creating a character model that could be used to represent 50 percent of the people in the world then this wouldn’t be a discussion.

Yes, having the freedom to choose to customize a character more than just selecting which kind of gruff white man you’d like to play as would have both attracted curiosity from people who weren’t previous fans of the series and allowed those who were to enjoy a fresh perspective on their newest title. Yes, adding female characters would have been very easy had anyone considered it ahead of time. But why bother with that when everyone can just be voiced by Nolan North and Steve Blum? Yes, Ubisoft was right, and I hope other developers will be brave enough to follow their example.

Staff Writer Reuben is a student, a nerd and an all round SpaceBadass. When heâ€™s not playing games in his free time he reads anything he can get his hands on, is an aspiring stand-up comedian and makes gaming videos on Youtube. He decied to try writing because it was neater than leaving all of the words in his head, where they were liable to clutter the place up. Heâ€™s owned every iteration of the Pokemon franchise (he usually chooses the Grass starter, except Chikorita, because why would you?), completed Borderlands 2 more times than can possibly be good for his mental health and owns a worryingly large collection of gaming reference t-shirts. He usually plays both PS3 and Xbox 360 games, but is probably going to jump to PC for the next generation. He hopes to contribute as much to SpawnFirst as he can, and he feels really stange about writing in third person. He may also have over written his bio. Xbox Live: CruelCoffee, PSN and Steam: RoboFish_MkII
You might also like
Assassin's Creed: UnityArticlesFeatures