Up Up Down Down Left WRITE: An Interview with Nathan Meunier 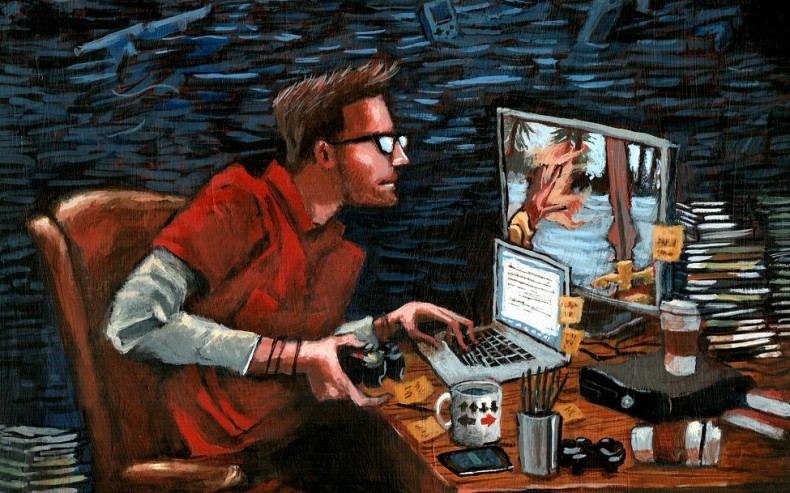 Ever wanted to write about video games? Nathan Meunier offers a detailed guide to doing so from the comfort of your own home.

Meunierâ€™s written for some of the biggest publications in the games industry including IGN, Official Xbox Magazine, Nintendo Power (a moment of silence), and EGM, just to name a few. 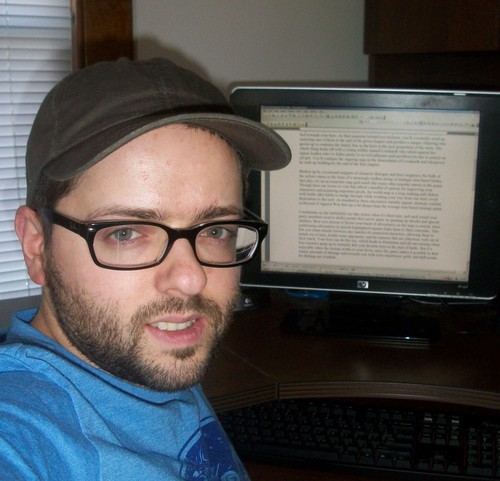 His guide, â€œUp Up Down Down Left WRITE: The Freelance Guide to Video Game Journalismâ€, offers more than just a quick answer to the question every gamer asks at one point or another: â€œHow do I get paid to play video gamesâ€.

Fortunately, Meunierâ€™s been offering advice for years with recurring features on his blog such as â€œAsk the Freelance Dudeâ€ and â€œShop Talkâ€ where he answers the howâ€™s and whyâ€™s of games journalism to fledgling journalistâ€™s and enthusiasts alike. So there are few more qualified to dish out the ins-and-outs of writing in the industry than Meunier himself.

After a successful Kickstarter campaign which justified the support and audience needed to make this book come to fruition, Meunier has been hard at work putting the finishing touches on his game journo bible. Current progress on the project can be found at the bookâ€™s site: http://freelancegamejournoguide.com/.

We managed to catch him for an interview a bit less than a year ago when his Kickstarter was nearing its last leg so it only felt necessary to check back in with Nathan as he puts the finishing touches on his book.

So Nathan, youâ€™ve had a successful Kickstarter campaign, your fans came out and supported you, what would you say was the most difficult part of that process?

Doing all the research and legwork needed to launch a Kickstarter is tough work, and getting it across the finish line successfully is even tougher. I think the book would have eventually come out even if I hadn’t succeeded, but it would have taken a lot more time. I’m truly thankful for all the support of friends, strangers, and colleagues in the gaming industry who helped get this thing funded. I think the entire process of putting a Kickstarter together is inherently difficult, but wrangling peoples’ attention and inspiring enough of them to financially support your project and reach your goal is the biggest challenge. 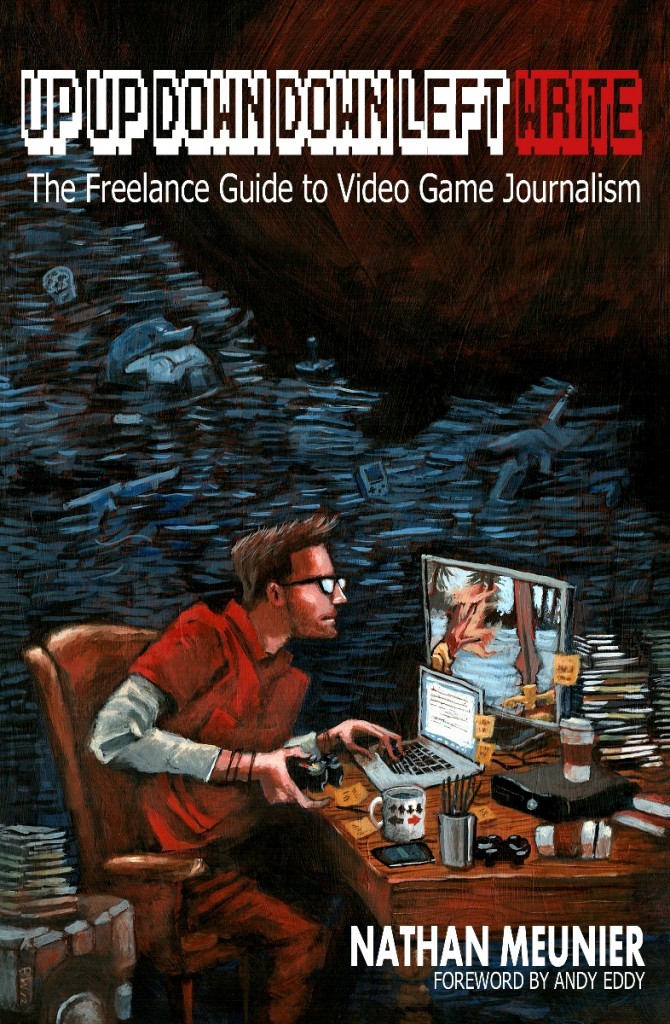 If you were to put a concrete opinion on it, which would you say was more difficult: getting enough cash to write a book or writing the book itself?

Well, when I launched the Kickstarter, about two-thirds of the book was already written — at least in early draft form. Getting the funding together to finish that home stretch and also cover all the expenses of putting this book together was certainly difficult. For me, the writing itself was a much smoother process. Over the course of a year or so I chipped away at writing one chapter at a time whenever I had a free moment between other gigs. Book writing time sort of became “fun writing time” for me, though some chapters were more of a slog to finish than others.

When can we expect to have this book in our hands?

The book will be officially launching on August 5th! The print edition will available through Amazon for $14.99 (the link will on the book website on launch day), and it’ll also be available as a Kindle ebook for $8.99 as well.

Any last words for anyone whoâ€™s on the fence about dropping a few bucks on this book?

If you’re interested in writing about games, game journalism, or freelancing in general, you’ll find a lot of helpful advice in the book. It’s also written with a touch of humor and a ton of nerdy references, so I think folks will find is an easy and entertaining read. Also: stay tuned, because I have several other related book projects coming down the pike in the near future as well!

Former Contributor Studying Biomedical Engineering and Mathematics at the University of Arkansas. Interested in a career in dentistry, videogame journalism, and music. ~ yes, all three. Oh, and he's also Canadian.