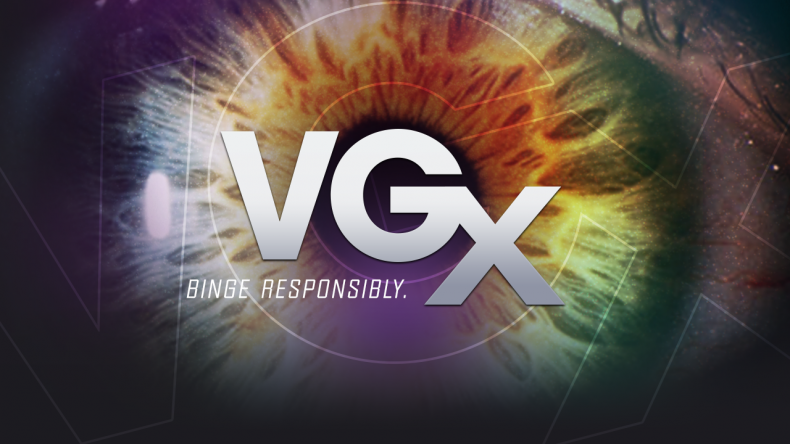 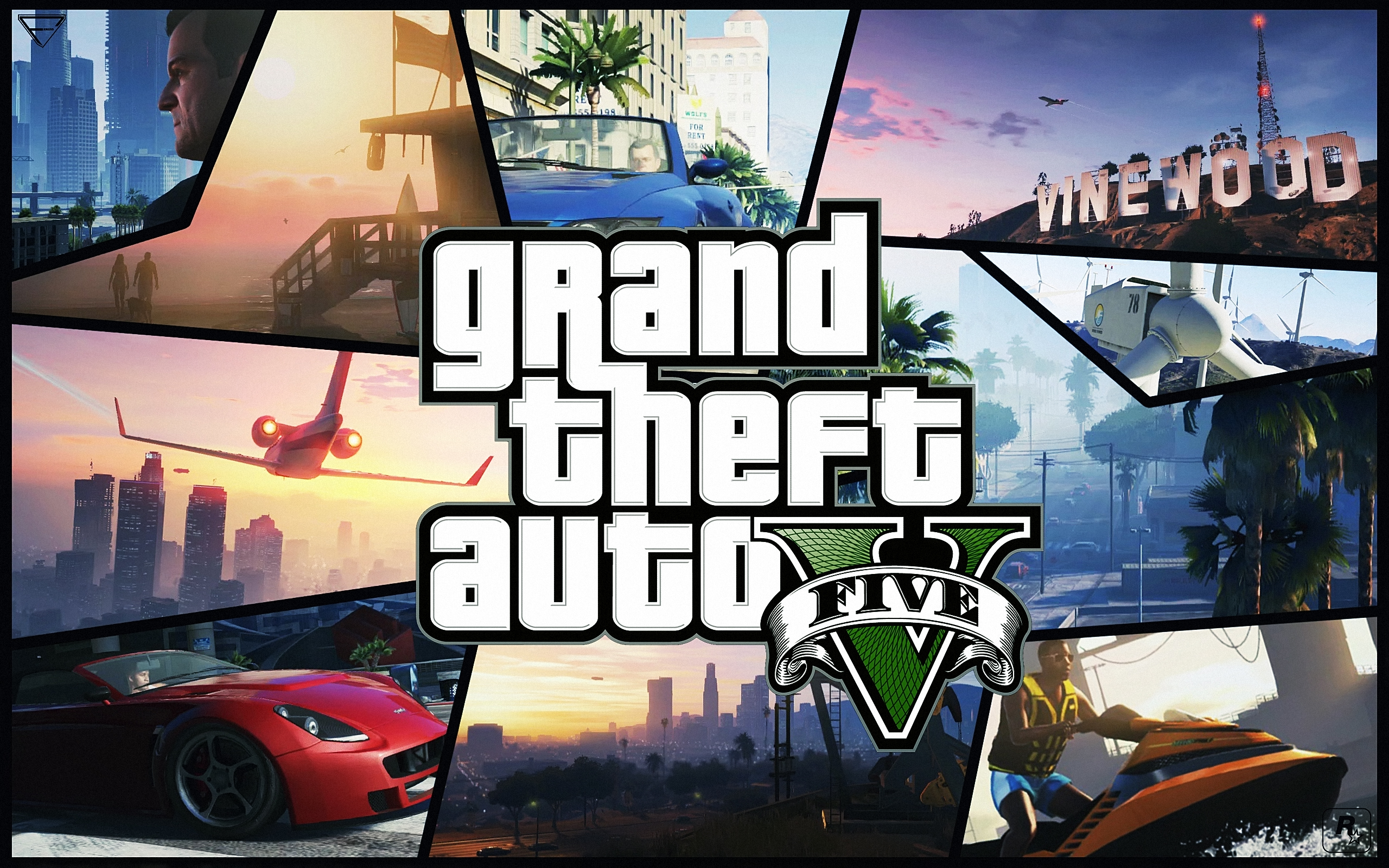 After about three and a half hours of live streaming, the Spike Video Game Awards Show has come to a close.Â  Despite having a lengthy amount of time to announce winners, only a handful of categories were presented were acknowledged and given a winner during the feed while the rest were merely posted on the VGX website.Â  Here is the list of all winners for each category:

Character of the Year: The Lutece Twins (Bioshock Infinite)

Studio of the Year: Naughty Dog

Best RPG: Ni No Kuni: Wrath of the White Witch

Best Playstation Game: The Last of Us

Best Handheld Game: The Legend of Zelda: A Link Between Worlds

Best Voice Actor: Troy Baker as Joel (The Last of Us)

Best Voice Actress: Ashley Johnson as Ellie (The Last of Us)

Best Song in Game: “Will the Circle Be Unbroken” performed by Courtnee Draper and Troy Baker

After tallying up the score on my predictions, I seem to have gotten 10 out of 20 categories right and to be fair, 10 out of 23 overall as I was unaware of three categories: most anticipated game, character of the year, and best mobile game.Â  I would have gotten best mobile game correct by the way.Â  Love it or hate it, these are the chosen games of the year according to the VGX committee.

Former Contributor Chris West is a graduate of Texas Tech University where he earned his BS in Electronic Media in Communications. Chris has been passionate about games since he was a kid and today prefers games with a strong narrative. He also has a soft spot for horror games, legitimately scary games mind you, and any game claiming to be challenging, Dark Souls for example. When he isn't playing games, he is pursuing his other passions: music and photography. Chris can play both guitar and bass and then take high quality pictures of the performance with his camera. In the end, Chris enjoys writing about his passions and ideas, when he isn't destroying his friends in Call of Duty.
You might also like
Predictions