Where Have All the Characters Gone? 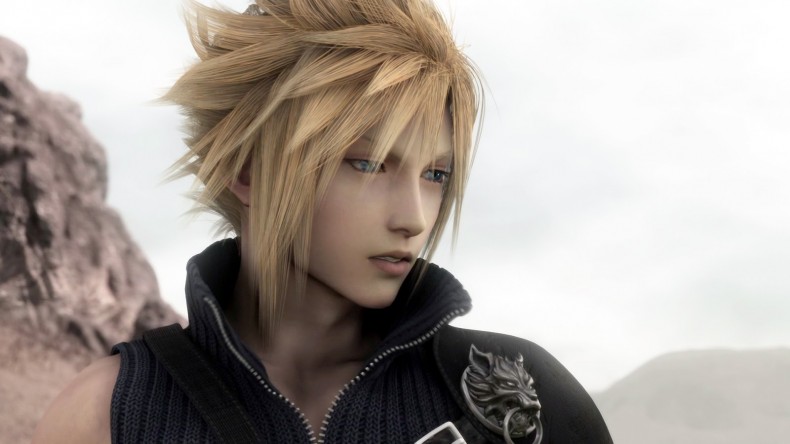 Good or evil. Hero or villain. Paragon or renegade. Savior or conqueror.Â  In the past few years, RPGs almost exclusively have involved a choice-making system. The level of choices and how those choices effect the story of the game has varied, but including a moral compass to gameplay has been an almost universal trend.

Choice-based narrative in RPGs became popular with the surprise hit Star Wars: Knights of the Old Republic, and it took off from there. Fallout 3, Fallout: New Vegas, the Fable series, Dragon Age: Origins, all three Mass Effect games, even Skyrim with its Stormcloaks and Imperial Legion.

Notice â€“ these are all great games – titans in the industry. They are all, strictly speaking, RPGs. They have everything a game needs to don the mantle of RPG â€“ the ability to level-up, an immersive fantasy or sci-fi world, gallons of dialogue and plots rich enough to give Paula Deen a coronary â€“ everything but one. Â RPG stands for Role-Playing Game. In these open-world RPGs, you arenâ€™t playing a role; youâ€™re playing a blank slate. Your character isnâ€™t a closed-off badass or a reformed villain or an unassuming teenager who is secretly the Chosen One. Your character is Keanu Reeves. Heâ€™s whatever the player imagines him to be.

This is not a bad thing. These kinds of games are amazing. They let you explore vast worlds pulled straight from someoneâ€™s mind. They let you affect the story.

It has been years since a notable, traditional RPG has come to the forefront of gaming. Where are the Cloud Strifes and Chronos? Where are the bands of adolescents trying to save the world? Theyâ€™re in the past. Out of IGNâ€™s top RPGs of All Time list (http://www.ign.com/top/rpgs), the few that come from the past five years are almost exclusively open-world choice-based games. Only Xenoblade Chronicles, released in 2012, breaks the mold.

The only real bastion of character-driven stories in the RPG world is the Final Fantasy series, and their most recent entries to make the list. Two of them are MMOs. The other two, numbers XII and XIII, are so populated with character archetypes that it seems like they plagiarized from TV Tropes and so swamped with anime-esque plots and all the deus-ex machina a bad soap opera could want that a flowchart couldnâ€™t make sense of the story.

RPGs are stagnating. They are either good open world games, or theyâ€™re very bad rip-offs of previous RPGs. Whoâ€™s to blame? Us, the consumers, for buying the Skyrims and Mass Effects like theyâ€™re insulin at a diabetes convention held in Willy Wonkaâ€™s factory? Clearly not â€“ our only job is to buy the good gamesÂ  and trash the bad ones. Is it the game developers? Maybe, for giving us what they know we want rather than trying something new that we might want. And maybe this isnâ€™t a problem at all, but just my pet-peeve.

All Iâ€™m saying is that there was a time where RPGs were an interactive form of story-telling in a class all of their own: more immersive than movies, more expansive than books, more detailed than television. RPGs made you love the characters as you guided them through adventure and adversity, through torment and horror. They were sagas that could run past sixty hours of gameplay, sometimes past one-hundred, and you would still crave more of these people and their world. I canâ€™t remember the last time I needed to keep playing an RPG to be with people that were entirely made up. It was one of the magic things that videogames could offer. I hope it comes back soon.