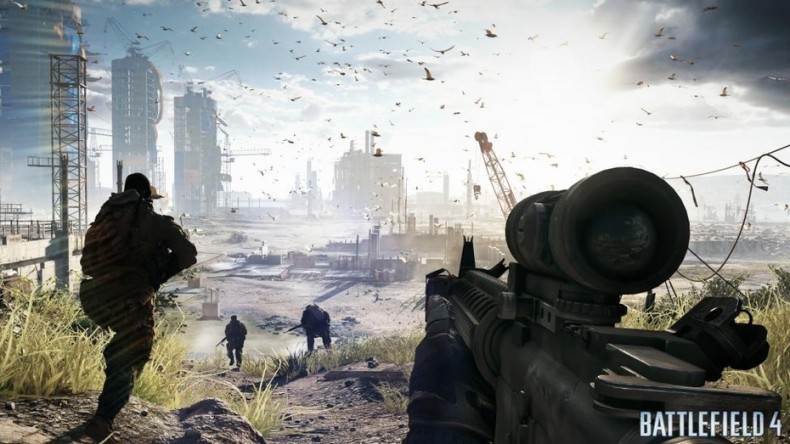 Shortcut packs are DLC for purchase to unlock all guns, attachments, and anything else the pack offers for the multiplayer experience. It helps people who purchase the game months after launch to stand a fighting chance against other players who are higher in level and experience. However, in spending money on these shortcut packs, are you cheating everyone else or are you really cheating yourself?

Half of the fun in games like Battlefield 3 is testing unlocked guns to see which best fits your play style. Whether youâ€™re a sniper who likes to lie on the ground in the mountains and pick off your enemies discreetly, or youâ€™re a medic who likes to shoot down the competition and revive your fallen teammates, everyone has their own preference of which guns to play with. The weapons we choose as our defense mechanism become our best friend while we â€œclimb the ranksâ€ in the game. Letâ€™s get metaphorical here for a second. Our guns are like our best friend in that as you get to know the person, you learn their likes and dislikes and you learn what works best between your personalities; running through the map with your gun, you learn what attachments work best for you and the gun to help you rack up kills.

//
//
Purchasing the shortcut pack denies you the experience of trial and error with the guns you choose to try out. There is a feeling of anxiety and pride when youâ€™re working hard to unlock a specific attachment for a gun youâ€™re using. There have been many times were I laid down in the back of the map with my sniper rifle and fore grip attachment picking off the competition and shouting â€œWHEN AM I GOING TO UNLOCK THE BIPOD!?â€ And then, a few matches later, I feel the pride of unlocking the bipod because I worked hard for it; I endured the pain of trying to steady up between shots to try to get that kill. Once I unlocked that bipod, I just felt it was game on! But how can you experience that when you purchase the shortcut pack? 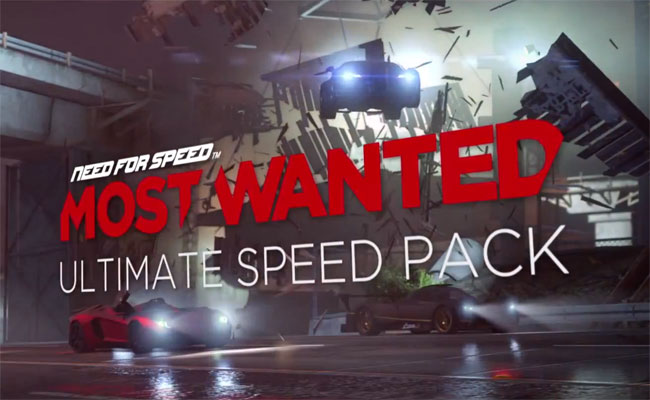 Being given the guns without actually working for it must not feel as satisfying, I can imagine. There is a feeling of accomplishment when, after the match, you sift through your unlocks and see attachments and guns pop up because you worked for them. It makes the game feel more challenging and anxiety inducing; you sit there hoping that after the match, you did well enough that you unlocked something good. If you didnâ€™t unlock what you wanted, you want to do better in the next round to try to reach that goal.

Buying a shortcut pack makes me ask the question, â€œWhat are you working towards?â€ If you arenâ€™t working towards unlocking guns and attachments, that only leaves leveling up and a positive kill/death ratio. Is cheating yourself out of the full experience really worth all the kills youâ€™re getting?

Former Editor-in-Chief Angie has a passion for gaming. She has never been able to put the controller down since first picking up an SNES controller at the age of 3. She loves researching anything gaming related and talking games amongst her friends.
You might also like
Battlefield 3ArticlesOpinion