The Winds of Change 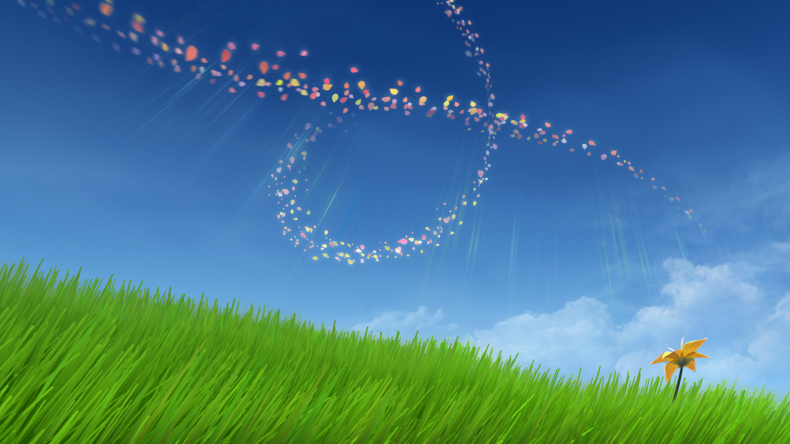 I’m not usually the type of guy who likes to share personal details about himself with anyone, but I’ve already talked a little bit about my depression, so I’m just going to say this and deal with the repercussions: I’m bisexual. I’m attracted to both men and women. It scares the hell out of me to finally admit that in a public forum because I’ve seen what others have had to deal with. I’ve seen the hatred directed at homosexuals and transgender people on the internet. I’ve heard people tell my brother, a homosexual, that he’s “going to hell” or he’s “disgusting.”

My brother and I were raised right smack dab in the middle of the Bible Belt, and yet we somehow wound up avoiding some of the more ignorant ideals that some of the people in our lives attempted to pound into our heads. We were fortunate enough to always have my mother around. My mom will tell you herself that she wasn’t the best parent in history or anything, but she did try, and she always let my brother and me make up our own minds about things. She always told us she would love us no matter what and she still says so now. I believed her then and I still believe her now. 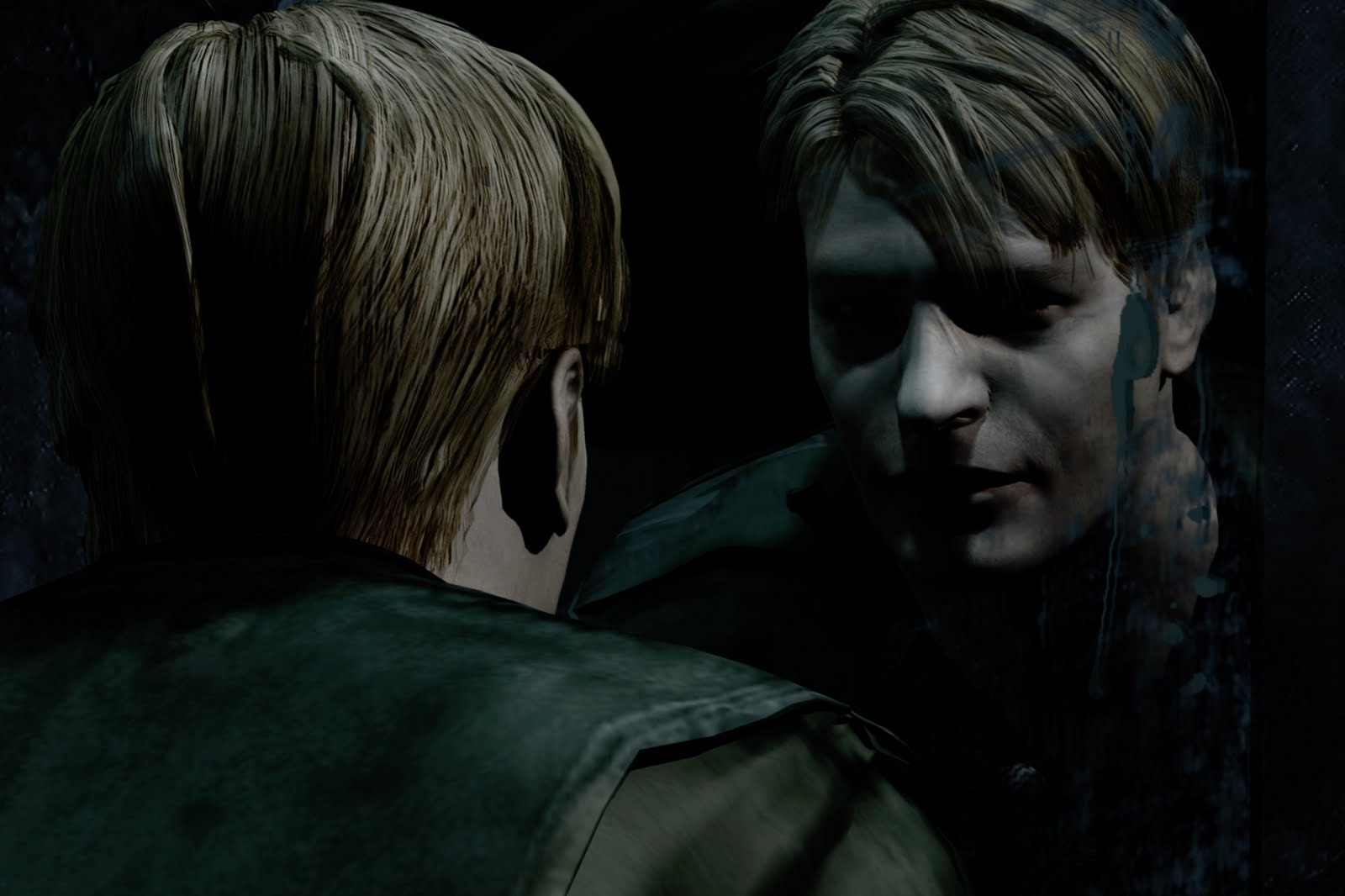 I was raised a Christian and I’ll always remain one no matter what for my own reasons. I believe in God. I’ve read the Bible, including those verses about homosexuality that some of the more grating members of the religious community like to tout. The Bible has been twisted and turned by the modern church into something that it is quite frankly not, which is one of the main reasons, along with judgmental idiots, that I haven’t regularly attended a church in years. All the ones I’ve attempted to attend have been borderline Westboro, so my relationship with them didn’t last too long.

I suspect now I won’t be welcome in very many religious circles at all, which is just fine by me because I don’t want to be around terrible people. I was affected by their crumminess before, but now I’m desensitized to it and don’t really care anymore. I’m happy to know that their death rattle will soon be drowned out by the winds of change. And I’m even happier knowing those winds are also sweeping over the thing I love most: video games.

Now, I’ll be the first to admit that I love me some Call of Duty.Â  I’m also a huge fan of plenty of other AAA titles, among them BioShock Infinite,Â  Grand Theft Auto V,Â  Halo 4Â  and Assassin’s Creed IV: Black Flag.Â  Now that I’m in danger of being labeled a “dudebro”, I would also like to point out that one of my favorite games is Brothers: A Tale of Two SonsÂ  and I’ve also completed and love games such as Papers, Please,Â  Analogue: A Hate Story,Â  Depression QuestÂ  and Device 6,Â  as well as many other “indie” games. I like to shake things up and I very much enjoy when new experiences are made available.

However, the gaming world just hasn’t gotten enough of those new experiences. Developers still believe that having a female protagonist in their games is a bad business decision because a bunch of losers get on Reddit and say it is. Death rattle. A Twine game isn’t a game. Death rattle. Social activism shouldn’t be in games. Death rattle. 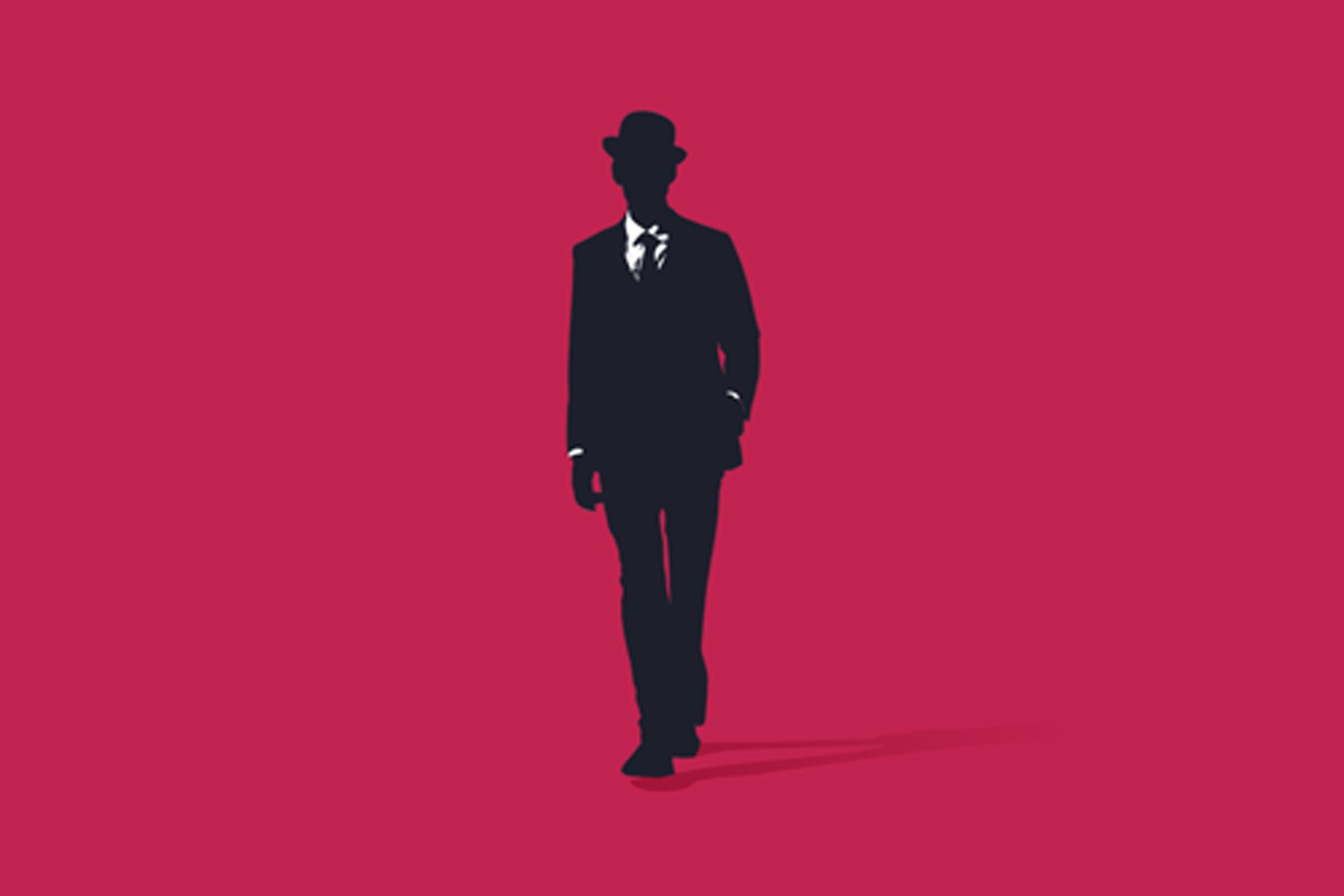 I want more games that challenge the traditional idea of what a game is. I want a first-person shooter featuring a chain-smoking grandmother. I want a game that allows me to feel just a little bit of what it’s like to be a single mother raising three children. I want a survival horror game about an overweight bisexual male who’s constantly depressed and struggling with his religion and afraid to admit he’s bisexual.

The main thing I want is change. I want to see it in games and in humanity. Some people would seek to deny me and others that change. It doesn’t matter. Their time is over. Death rattle upon death rattle fading into nothingness. Let the winds of change sweep through and make things right.

Features Editor Buddy was a journalism major at the University of Alabama. He now spends his days writing novels that will probably never get published and wishing he were an extra in an Anthony Hopkins film. He's been gaming since he can remember and has owned every console from the NES to the TurboGrafx-16 to, yes, even the Phillips CD-i. He loves all games, but his favorite genres are shooters and RPGs. His favorite game is The Legend of Zelda: Ocarina of Time.
You might also like
assassins creedArticlesOpinionBuddy Acker